For the third consecutive year, cinema meets the comic strip at ShorTS, with the third edition of 24 Hours Shorts Comics Marathon. 24 hours, many aspiring cartoonists and one theme: these will be the ingredients mixed on the weekend of 29 and 30 June. In the Seeds that the festival will host in Piazza della Borsa in Trieste, the lights will remain on to light the dreams of all those who want to prove themselves in writing and designing a short comic-strip with a film theme in one day.

After big names like Laura Scarpa, Lorenzo Pastrovicchio and Sio, who in the past few years have had the task of choosing the best among all the participants, this year is the turn of Dr. Pira, the author of Super Relax, an award-winning volume as Best Comics at the Micheluzzi Awards of Napoli Comicon, of the dreamer Giopota who led us in a Bologna “covered in rabbits” with his Un anno senza te, of Menotti, the great connection between the comics and the big screen, and of Ilaria Palleschi, the author of the graphic novel Nina Che disagio.

These big names will come from all over the country to help, advise and eventually crown the best among the participating competitors. Above all, they will decide which participants will see their work published on the Instagram of the festival and then in paperback, inside a real comic book, which will be distributed for free by the two comics shops of Trieste and partners of the event, Fantasylandia and Neopolis. 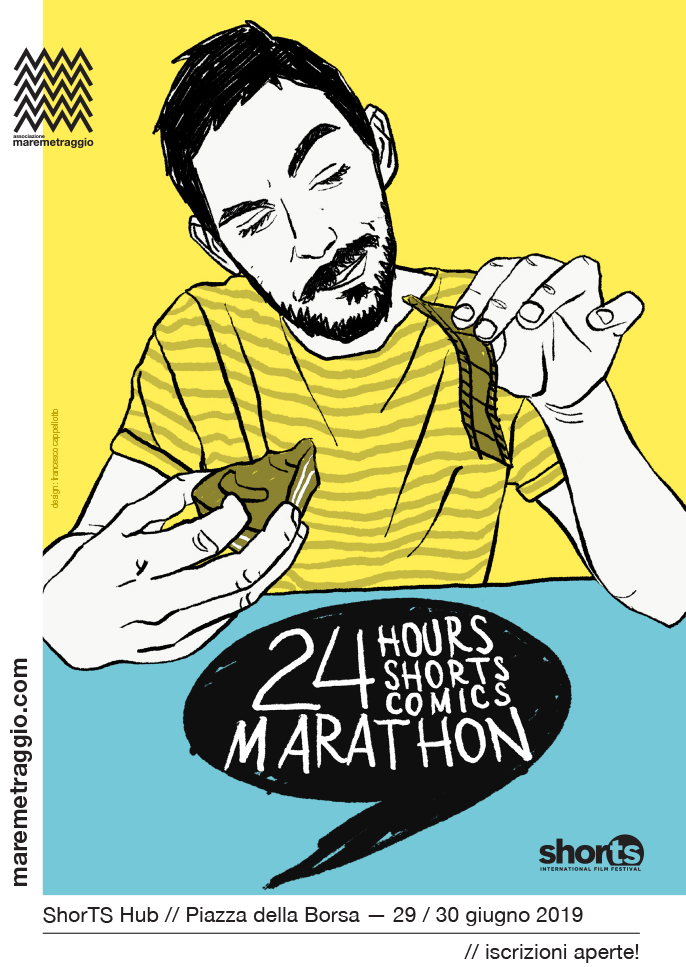 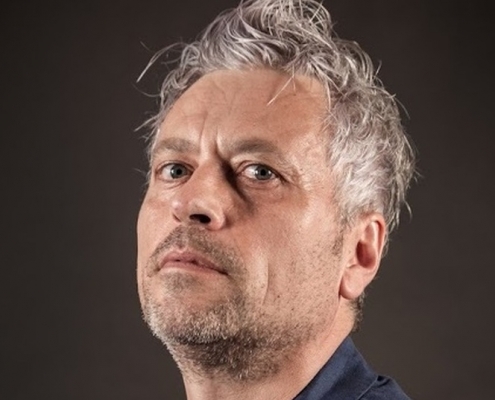 Menotti works in Rome, lived in Abruzzo but was originally born in Emilia. He studied art in Bologna, semiotics in Berlin and filmmaking in New York. He
is the author of the graphic novel Europa and has published comics and illustrations in “Il Manifesto”, “L’Espresso”, “Frigidaire”, “Comic Art” and “Blue”.
He has written numerous TV series, short films and films, including Benedetta Follia by Carlo Verdone, Non ci resta che il crimine by Massimiliano Bruno and Lo chiamavano Jeeg Robot by Gabriele Mainetti, nominated for the Best Screenplay and winner of seven David di Donatello awards in 2016. 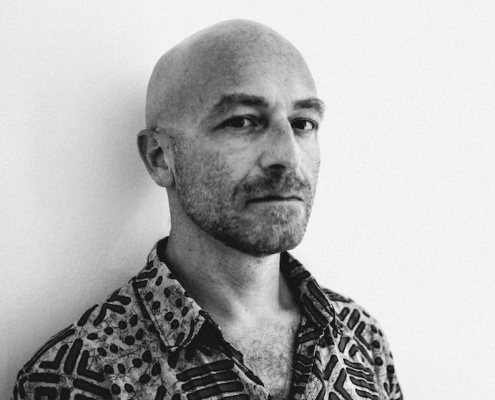 Dr. Pira was born in Tortona in 1977. Graphic designer, animator, illustrator; he has made storyboards for cinema and advertising. He took care of the video sets for the Fedez Pop-Hoolista Tour and the Piccoli Energumeni Tour by the Italian band Elio e le Storie Tese. He has been producing comics since the mid-nineties. In addition to having created I Fumetti della Gleba, as a cartoonist he has made numerous series for “Repubblica XL”, “Vice Magazine” and “Smemoranda”, and has collaborated with “Linus”, “Rolling Stone”, “Pic Nic” and “Hobby Comics”. In 2016 he produced the Almanacco dei Fumetti della Gleba. In 2017, for Rizzoli Lizard he published the illustrated essay The true history of hip hop. Super Relax won the Micheluzzi 2019 award for Best Comics at the Napoli Comicon. 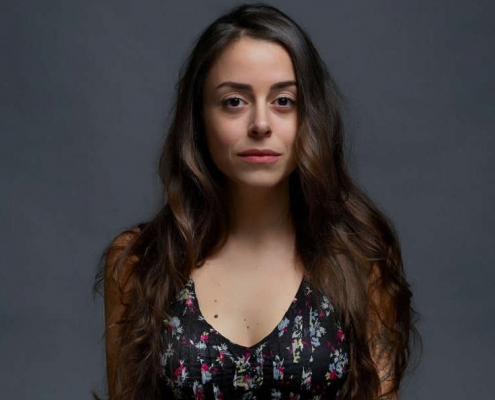 Born in Latina in 1989. After graduating, she attended the European Institute of Design in Rome, and graduated in Multimedia Illustration and Animation. She lived for many years in Rome. She was a member of Studio Pilar, working on graphics and illustrations. During the Arf Festival she met with the Bao Publishing publishing house, and with them in November 2018, she published and authored her first comic book: Nina che disagio.
At the moment she lives in a small village where she continues to make as many comics and doodles as possible. 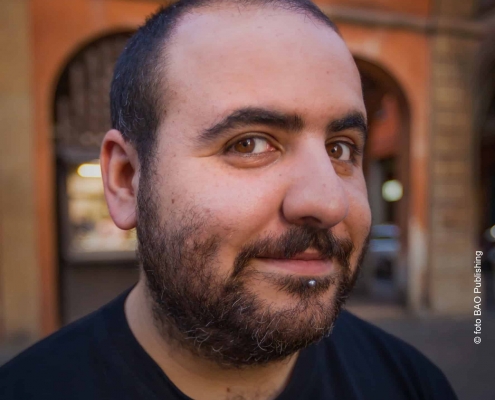 Giopota is a cartoonist and designer, born in Caserta in 1988. After graduating as a graphic designer, he began working as a web designer until, in 2012, he decided to move to Bologna to study Comics and Illustration at the Academy of Fine Arts. He published I fuochi della sera for Renbooks and illustrated I Guardiani della Luce for the same publisher. He illustrated Le tavole di Gennaio, written by Luca Vanzella and published online on the Issuu platform. In 2017 Un anno senza te was released, again based on texts by Vanzella, published by BAO Publishing.

The comics of the 24H Shorts Comics Marathon 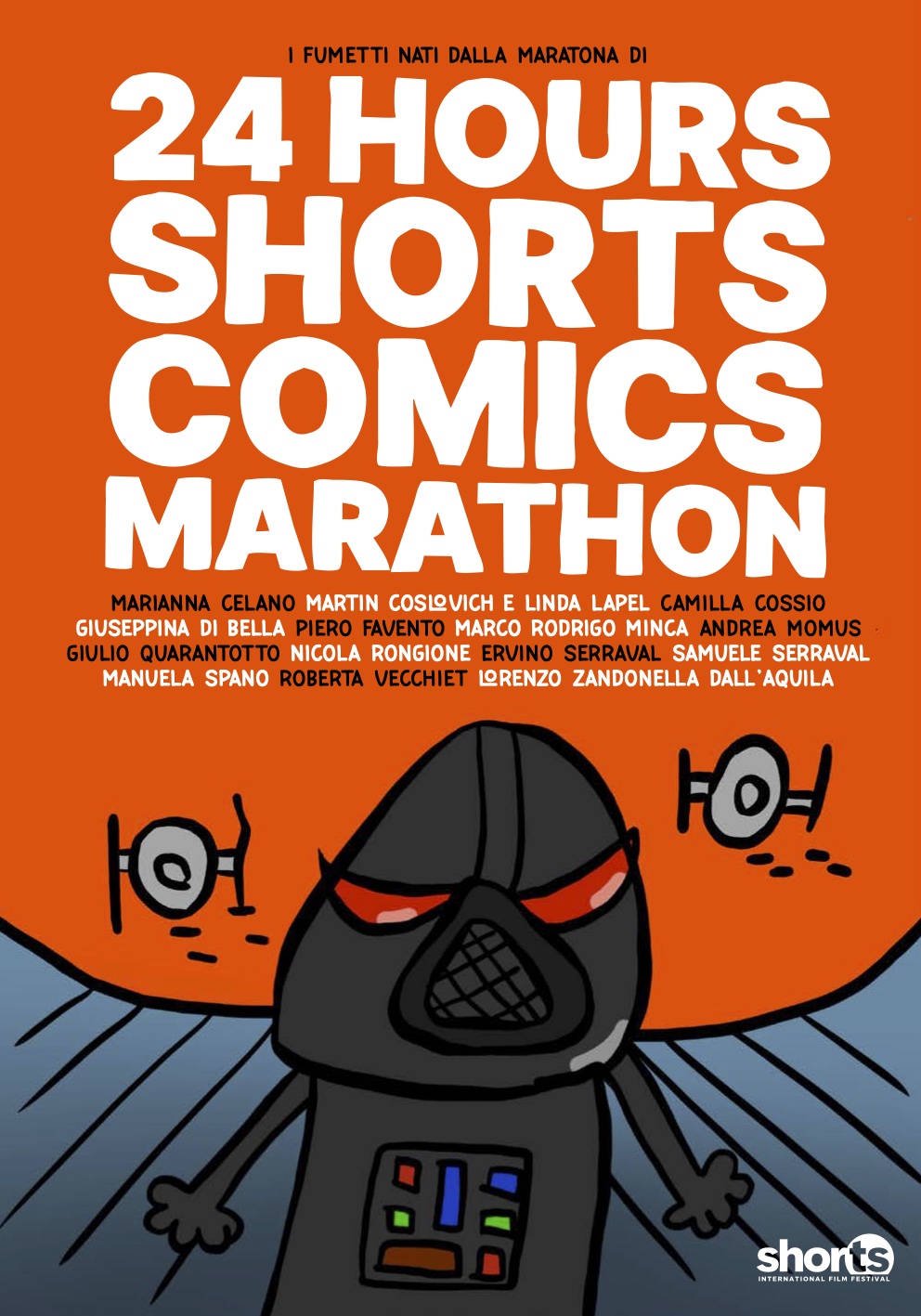