The 24Hours ShorTS Comics Marathon is now in its fifth year. For the fifth time, ShorTS has also turned to comics, challenging artists of all ages to design and draw a story of at least four panels in 24 hours.

In spite of the slow and hopefully inexorable return to normality, we wanted to maintain what was the “winning bet” of the last festival: the live session hosted by the Casa del Cinema di Trieste flanked by an online session, giving even those people who are the farthest away the chance to put themselves to the test.

Once again it will be the outline itself, only revealed at the starting blocks, that will unite the world of cinema with that of speech balloons. Last year it was the reinterpretation of the film Juno in the style of “what would happen if” that crowned Pietro Salateo as winner of the contest.

But the two days also made us dream of an Alien falling in love with his Ripley, of a Nightmare Before Christmas set in August and of a Spider-Man bitten not by the classic spider but by a flea… And this time we’ll go even further, trying to exorcise the invisible enemy that has made us suffer so much in the past with pencils and digital ink.

Let’s not forget that the whole world of cinema, all the footage and the ideas at the beginning are nothing but cartoons drawn on a storyboard! 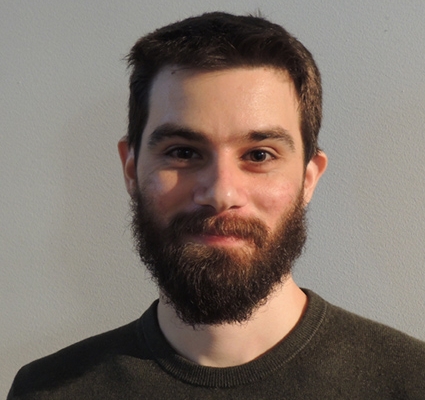 Luca Fiore (aka LuFio) was born in Genoa in 1989. He has always had a passion for adventure stories and drawing which he has continued to cultivate, undeterred, as a self-taught artist, despite the different study courses undertaken. Il cubo dei mille mondi, published by Bao Publishing, is his first graphic novel. 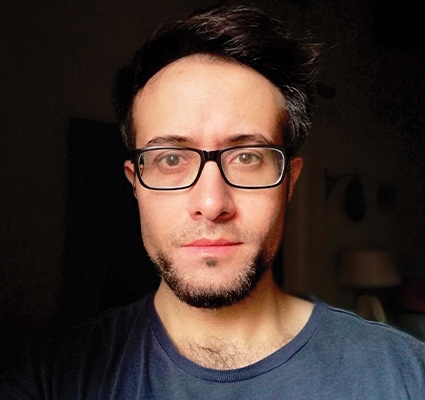 Cartoonist, illustrator, Argentinian, a little bit Italian and a little bit of neither. I love drawing and storytelling, so I do both at the same time. I made for Bao Publishing Residenza Arcadia in 2017, which was nominated at Gran Guinigi, Mercedes in 2019, winner of the Micheluzzi Award for Best Comic Book at Napoli Comicon 2020, and Guardati dal beluga magico in 2018. I am currently working on the next book. It’s going to be cool. I hope. I think... Let’s cross our fingers... I collaborated with various publications and publishing houses such as Baldini+Castoldi, Linus, Becco Giallo, DeAgostini, Longanesi, Treccani, Jacobin Italia, Corriere della Sera and others that I can’t remember anymore. But most importantly I have appeared twice in the quizzes in La Settimana Enigmistica, and that means the world to me. I do my best, even when times are hard. 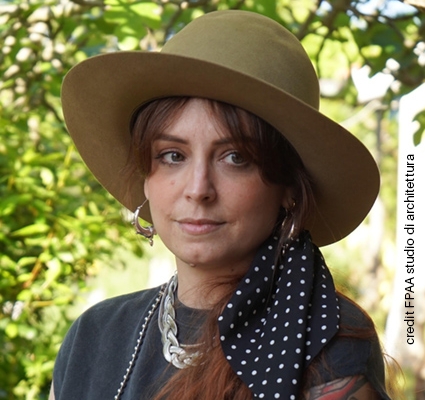 Born in 1982 in Pisa, Rachele lives in Orbetello, Tuscany. She attended the Scuola Internazionale di Comics in Rome and graduated in foreign comics. In 2017 she worked on Costellarium by Rêverie Studio and in Ave by Attaccapanni Press. In 2019 her first graphic novel Melvina came out, published by Bao Publishing who after a few months sold the rights to Spain, France and the US. The following year one of her variant covers for Mike Mignola’s Young Hellboy comic book was issued, published by Dark Horse. She is currently working as an illustrator for Il Castoro and DeAgostini and on other new projects.