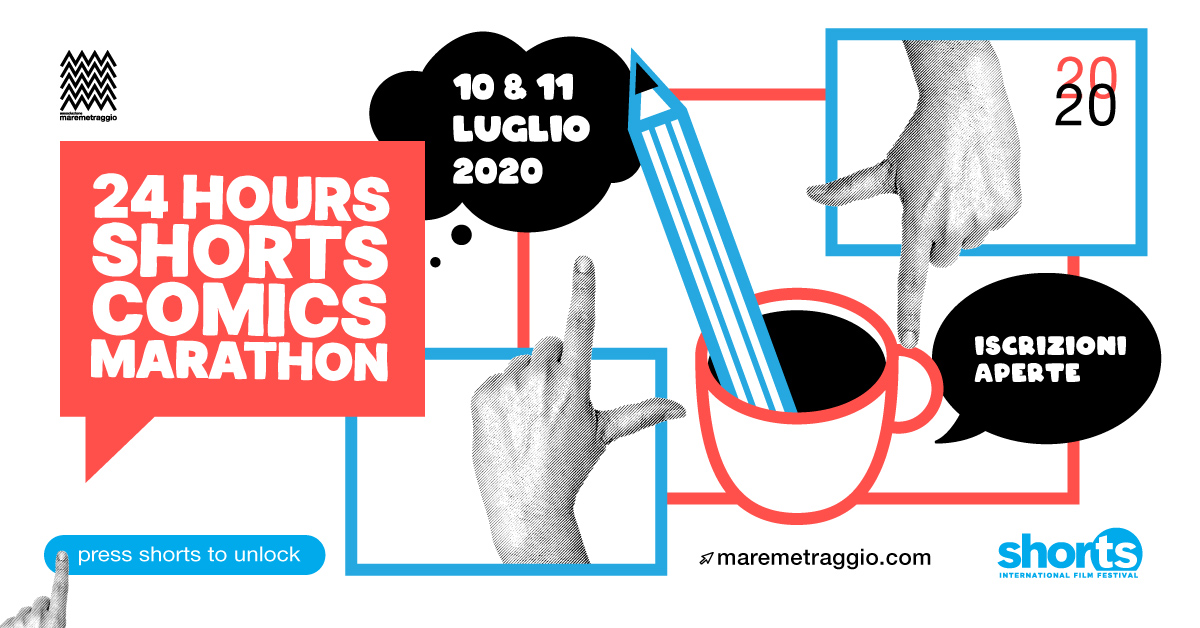 For the forth consecutive year cinema meets comics at the 24H ShorTS Comics Marathon.

A 24-hour timeline, aspiring comic strip artists and a theme to follow. These are the basic ingredients which, mixed together, produce every year the 24 Hours ShorTS Comics
Marathon.

We started off by shutting the contestants up in San Giusto Castle for two days of comic strips. We then came down to piazza della Borsa, in front of the entire audience, as we worked non-stop, even through the night. To keep up with the times we are to move again and this year’s event is to be held in an original hybrid version live at the Casa del Cinema in Trieste, for a maximum of ten participants, and online via videoconferencing, where up to a maximum of 20 participants from all over Italy can take part via the Web. All this is to be transmitted live on the festival’s social media.

Four big names in the same way will travel from the farthest reaches of Italy to help, advise and in the end announce the best contestant. Appearing live is the typically triestino artist Mario Alberti, who has just brought from France to Italy his post-atomic Il muro for Star Comics. There are to be link-ups with Vittoria VicMac Macioci, artist behind Desolation Club for Saldapress, Giulio Macaione, also launched by a competition back in the day and now all- round creator of the very new F***ing Sakura for Panini Comics, and Giancarlo Soldi, living example of the link between comic strip d’auteur and Italian cinema, maker of the documentary Cercando Valentina – Il mondo di Guido Crepax. Once again this year the prize is publication of the winner’s story in an album created specifically and to be distributed free of charge. 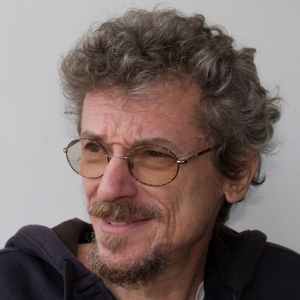 Mario Alberti is a comic book artist, illustrator and screenwriter from Trieste. In 1993 he joined the staff of Nathan Never for Sergio Bonelli Editore. Since 2007 he has produced several covers for DC Comics, Marvel and IDW, and in 2009 published for Marvel the miniseries Spider Man & X Men, later followed by Spider Man & The Fantastic Four. In 2009 he worked on issue 600 of Amazing Spider Man. In 2017 he drew the first album of the new series Bandasenzanima, spin-off of the Dragonero series of Luca Enoch and Stefano Vietti. Again with Vietti he worked on the first album of the new Angie Digitwin series for Panini Comics. In 2018 Tex – Cinnamon Wells was issued, written by Chuck Dixon, and he took part in the Panini Angie Digitwin project, drawing its zero issue and the covers. His latest work of art is Il muro, the new comic strip series he wrote and drew for the French market and which has now been released in Italy with the first volume Homo Homini Lupus published by Star Comics. 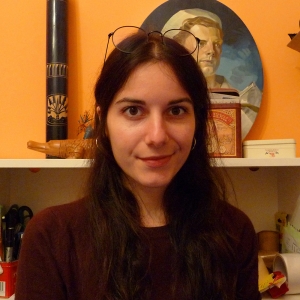 Vittoria VicMac Macioci, born in Rome in 1991, has worked on a character design anthology published by 3DTotal and on various projects in Italy, France and the USA. They include Gravure of Altrofumetto, Melagrana of Attaccapanni Press and Warm Blood, written by Josh Tierney. She is the artist behind the French comic strip Gravity Level, written by Lorenzo Palloni and published in Italy by Saldapress as Desolation Club. As well as her work as artist she teaches character design at the international school of visual development Idea Academy in Rome. 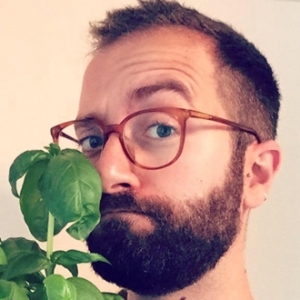 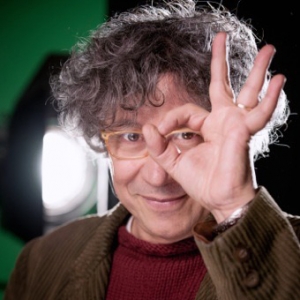 Winner of prestigious international prizes such as the Industrial Film Award of New York and Creative Film Award of Chicago, director Giancarlo Soldi made his debut behind the camera in 1992 with the film Nero., with screenplay by Tiziano Sclavi and with actors Sergio Castellitto, Chiara Caselli and Hugo Pratt. Always seeking out new idioms, in 1998 he produced the series Alex, indagini su mondi segreti. In 2013 he filmed the documentary Come TEX nessuno mai, distributed by Sergio Bonelli Editore. In 2015 his documentary Nessuno siamo perfetti on Tiziano Sclavi gained a special mention at the Nastri d’Argento. In 2016 it was the turn of Cinque mondi, documentary presented at the Festa del Cinema in Rome. In 2019 he made the docufilm Diabolik sono io, written with Mario Gomboli, and the documentary Cercando Valentina – II mondo di Guido Crepax, a journey of discovery of the visionary world of Guido Crepax and of his most popular creation.

I comics of the 24H Shorts Comics Marathon 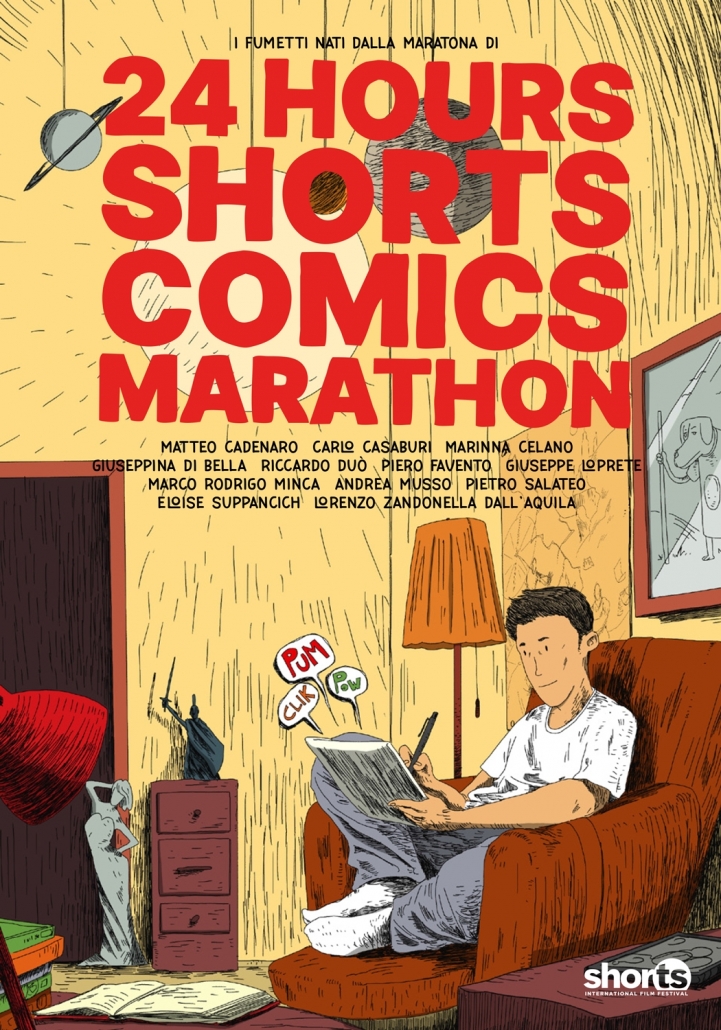