Pitching is a tool for screenwriters and filmmakers to tell their stories in a limited amount of time. It is used in various circumstances in the film industry – to get a producer’s attention, to talk to your crew or to funding bodies. Although pitching has its limits, it enables the audience to grasp what the project is about and whether they feel a connection to it, through the choice of words, the focus, the emotions the speaker experiences…

At ShorTS International Film Festival, it is used as a tool to spot potential screenplay flaws and analyse the problems a story may have, based on feedback and the involvement of the other participants. Group dynamics is essential here: it is often way easier to spot weaknesses in somebody else’s pitch than in one’s own. ShorTS Pitching Training gives writers the keys to reworking their script through a hands-on workshop.

Given the exceptional circumstances this year, the workshop will be online and will include four steps:: 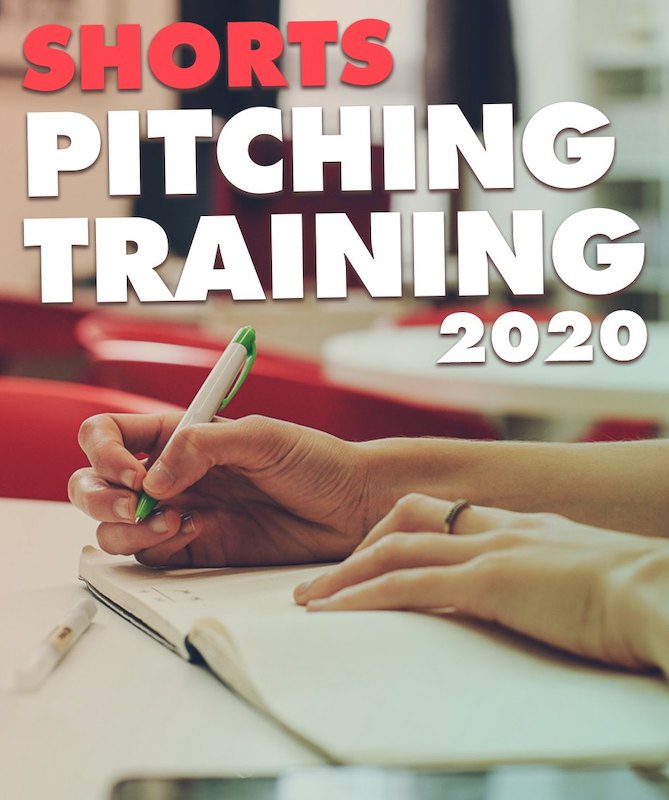 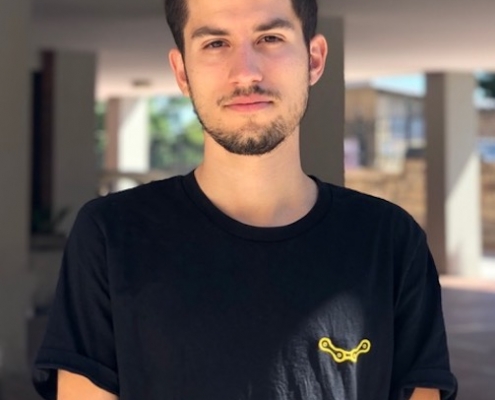 Sardinia. A remote village. Erica, having failed in yet another attempt to have a child, tries to escape her constricting surroundings by being unfaithful to her husband. But after chauvinistic Tore walks into Erica’s affair, women and dogs disappear from town. 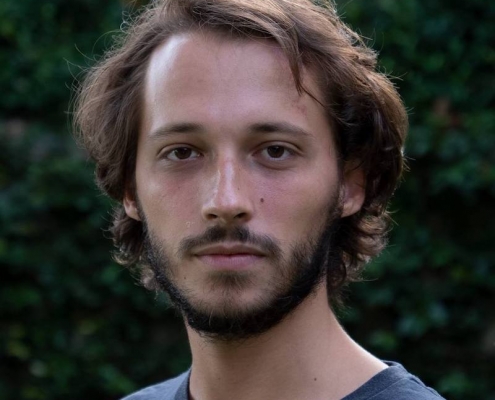 Everybody Kills is a short psychological thriller telling the story of Giacomo, who comes back to his hometown to find out the truth about his brother’s murder. Suspicions, whisperings and rumours in the village will force him to leave for good.

Charlie longs for a stable relationship, but keeps going from one failure to another, until one day she realises that all of her exes have one thing in common: a moustache! 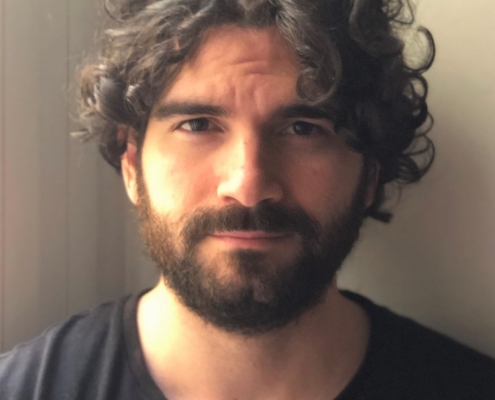 Sicily, 1985. Emanuele, age 13, challenges a mafia boss’ grandson to a ping pong match to free his family from a protection racket, but it ends in a brawl. The mafia boss requests a new match which Emanuele must lose. Instead he plays to win. 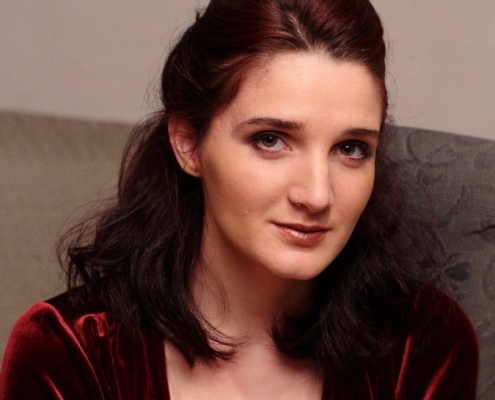 Rabbit Stew Rabbit is about the moment in Sarah’s childhood when she realises that her friend Gianni has changed, and that she too must change in order to fit in with the morally corrupt society present in their village. 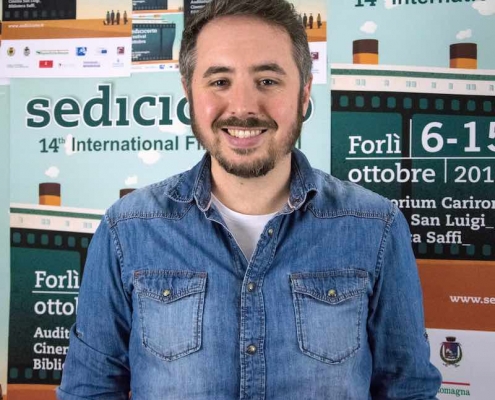 Spanish distribution company Banatu Filmak was set up with the intention of giving an opportunity to short films outside of Kimuak, the Basque regional public catalogue. Over time, in addition to distribution at festivals, it has been involved in other areas such as production, sales or consultancy and collaborations at different festivals, both Spanish and around the World, such as the CSFF – China International New Media & Short Film Festival, held in Shenzhen, China. 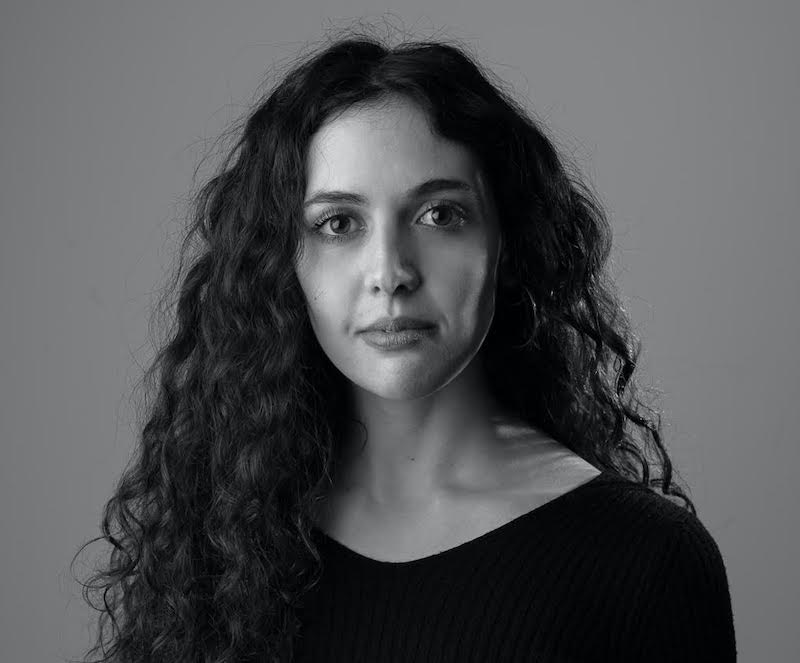 Sayonara Film is a film production company set up in Bologna in 2016 by Adam Selo and Olga Torrico and which focuses on the production of shorts and creative documentaries. In 2017 Sayonara Film co-produced the anthology series 13.11, launched by La Repubblica, El País and Le Soir and presented at over 70 festivals. The latest works produced include the short Il primo giorno di Matilde by Rosario Capozzolo, premiered at Giffoni in 2019, Destino by Bonifacio Angius, presented at the International Critics’ Week of the 76th Venice Film Festival, and the documentary Les aigles de Carthage by Adriano Valerio, a Franco-Italian-Tunisian coproduction. 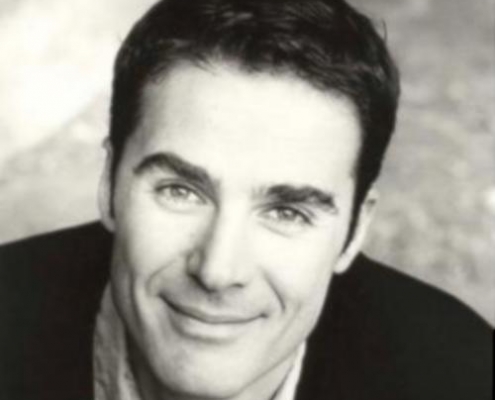 Set up in December 2016 by Olivier Chantriaux, Luca Cabriolu and Philippe Bosse, Filmo2 is a productioncompany dedicated to seeking out young French andinternational talents. With over forty short fiction and documentary films, the company has just completed two feature films in coproduction with China and Italy and isdeveloping two fiction web series. 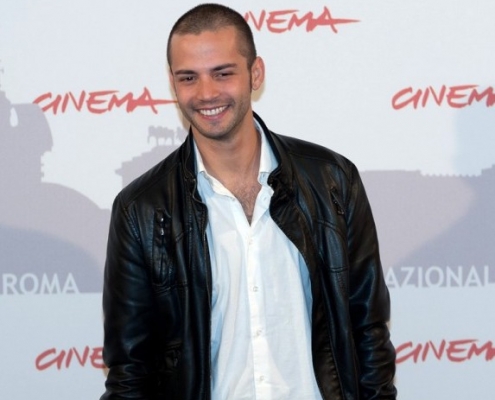 Diero is a young film production company set up in 2014 by Corso Codecasa and Matteo Pianezzi and is mainly involved in creating audiovisual products. Diero has funded, produced and created more than ten short films, has operated as executive producer for Italian and international feature and short films and has worked on the making of videoclips and commercials for private and institutional clients. In 2020 it won the David di Donatello for best Italian short with Inverno by Giulio Mastromauro, co-produced with Indaco, Wave Cinema and Zen Movie. Since 2011 it has organised in Gallura the international shorts festival Figari Film Fest which, since 2017, thanks to the setting-up of the Olbia Film Network, has seen the addition of professional days, shorts market, roundtables, pitching sessions, one- to-one meetings and meetings with filmmakers.