You are here: Home1 / Association2 / Formation

Since 2000, the year of its establishment, the Maremetraggio Association has been promoting film activity, its study and its diffusion through the organization of the festival, conferences, professional training courses, didactics and workshops.

The projects developed by the Maremetraggio Association include training courses for adults, including Oltre il Muro in collaboration with the Trieste Prison, interactive videos on the territory such as Città Visibile and Science for Suburbs, and workshops like Pitching Training and The Story of Writing. Particular attention is paid to school aged children and young people with educational projects that take place during the school year: Ciaklab and Cinema in corsivo. 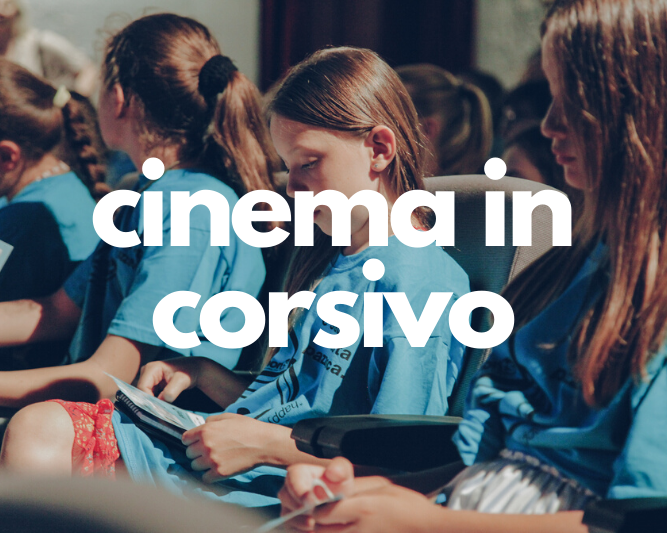 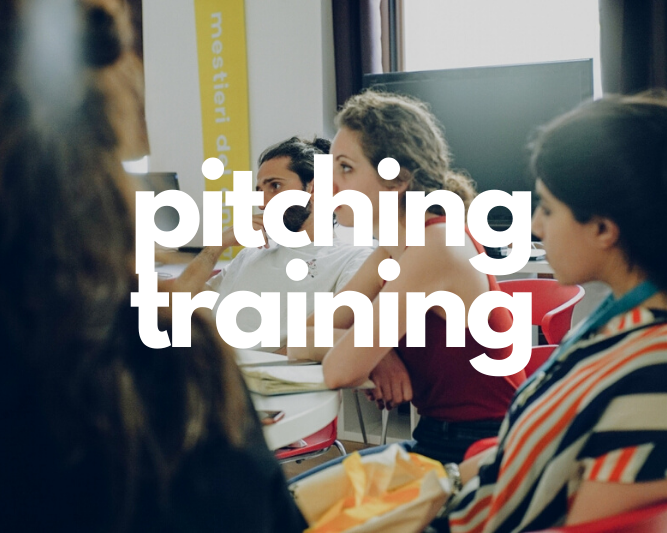 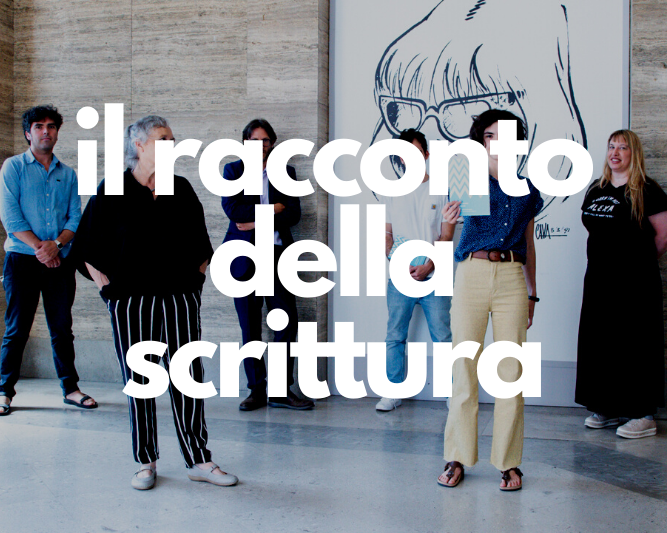 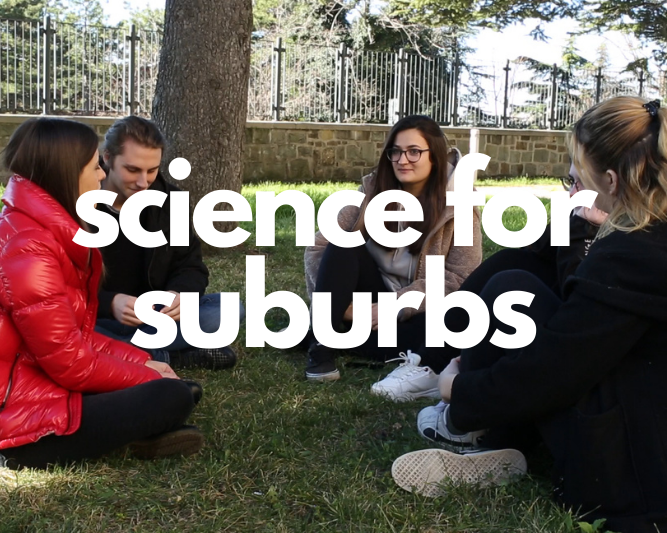 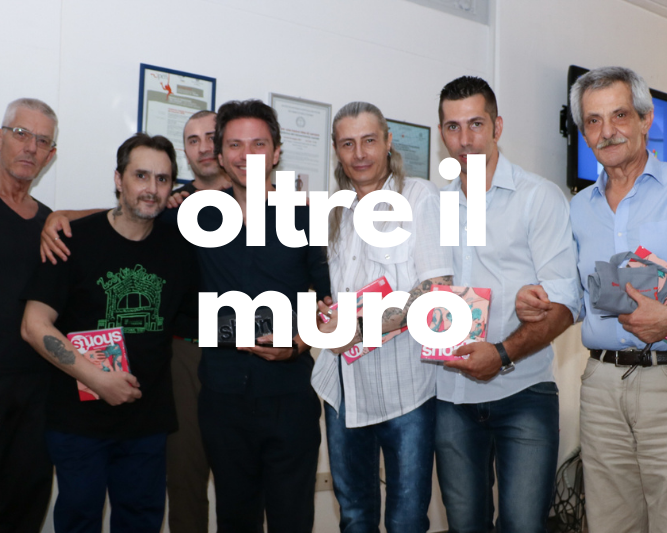 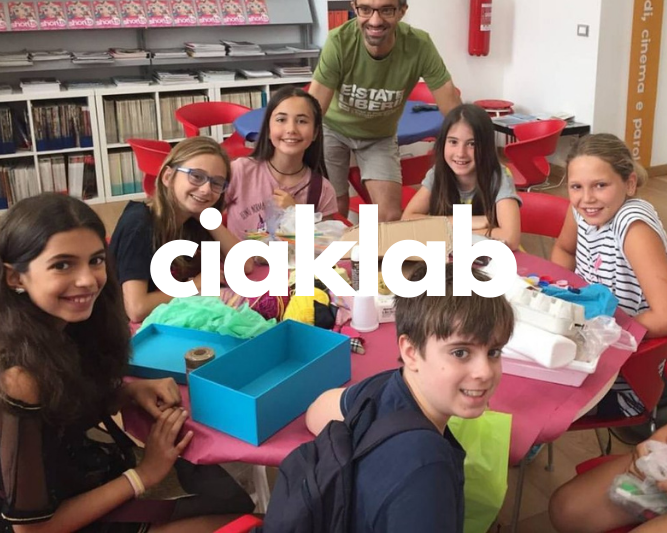