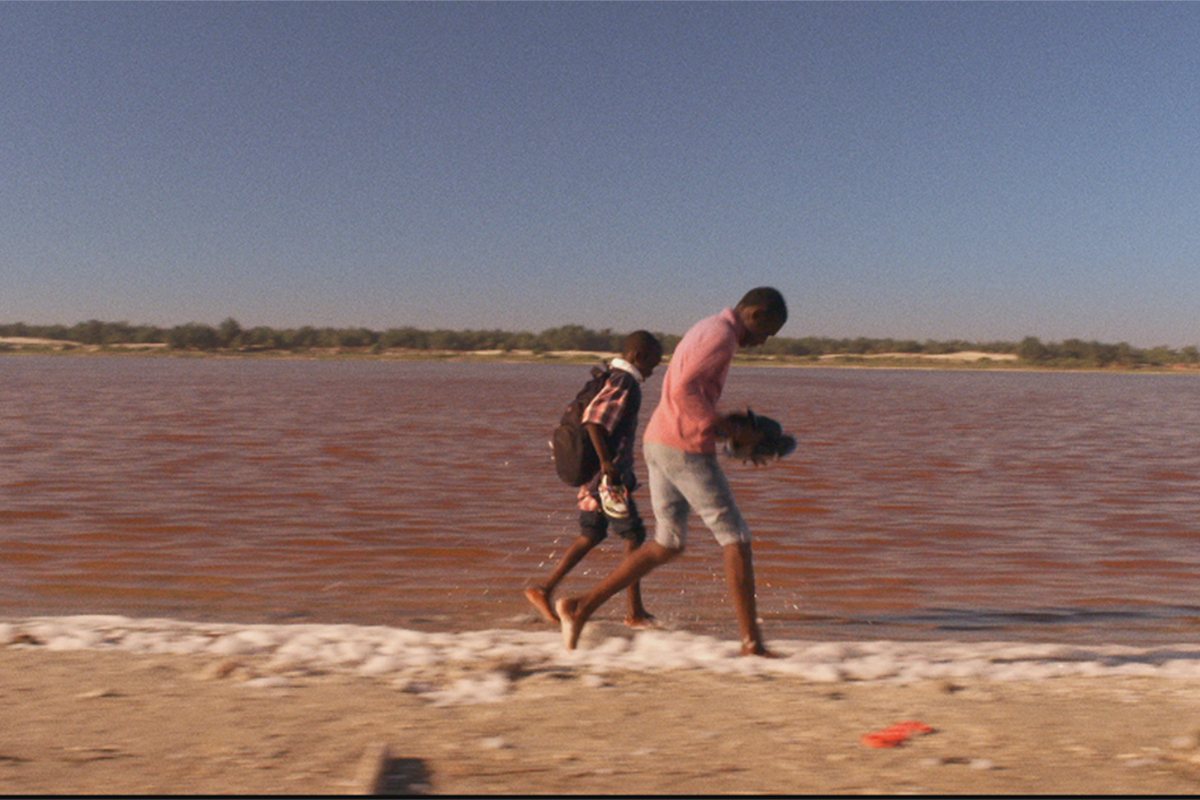 After the great pre-opening event which saw the projection of the docu-film Motori-Ruggenti, Saturday 1st July will be the official opening of the 18th season of the ShorTS International Film Festival. This morning at 9am will be the 24hour comic competition at the Castello San Giusto, a tour de force consisting of the making of comic panels based on a specific given screenplay and the resulting animations will become a short film and will be presented during the festival.

In the Mediateca in Via Roma the workshop for youngsters L’Armata degli Scarti Viventi held by the director Francesco Filippi will take place: children between the ages of 10 and 14 years old will create new creatures using the stop-motion animation technique, bringing them to life, making them express emotions and creating big and small adventures for them.

In Piazza Verdi at 8:30pm, the official inauguration of the festival will take place starting with the projection of LE SVENTURE DEL SIG. Mo-Ki-Tó, by Jorge Demarco, with Gustavo Vallejos: sig. Mo-Ki-Tó immersed in the innocence, tenderness and willingness to explore human relationships, confronting this with those who he meets on his journey.

To follow will be the line-up of short films from the Maremetraggio section:

Samedi Cinema by Mamadou Dia (SN, 2016, 11’) in which Baba and Sembene, two youngsters and avid cinema lovers living in a small town North of Senegal, desperately want to see a movie on a big screen of their local cinema before it closes its doors forever;

Below 0° by Itai Hagage, Jonathan Gomez (CR, 2016, 5’), animated film where a meteorologist, through a voice recording, tells us about his experiences in the Arctic and how for his whole life he has been psychologically and spiritually connected to nature;

The Other side of Dooman River by Sewoong Bae (ROK, 2016, 20’) in which two North Korean soldiers are on the Dooman River. While one of the two is far away, the other goes and hides along the river. There he meets a family who give him their life savings to ensure their escape from the country;

#selfie by David M. Lorenz (D, 2016, 7’) with a young couple on holiday in Berlin: everything is perfect, until he decides to take a selfie… The end of a relationship as seen through a mobile phone.

Suspendu by Elie Grappe (CH, 2015, 15’) takes us to a classic dance school, where a boy falls during a test, injuring his foot. But it’s the day of his exam and the boy refuses to concede; he tries to match his dance partner and his classmates, convincing them that his body has no limits.

Ingrid & the Black Hole by Leah Johnston (CDN, 2016, 7’) presents the protagonists’ Ingrid and her best friend Conrad who revisit memories of an entire past life, together imagining howit would be to travel through a black hole.

Parent, Teacher by Roman Tchjen (CDN, 2015, 12’) takes us into the world of parents: after his son gets into a fight with another student, a father becomes involved in an impassioned debate with the boys teacher.

Vand  by Philipp Andonie (CH, 2016, 1’) sees a Scandinavian fisherman who looks for tranquillity out on the lake.

Cavello by Sven Bresser (NL, 2016, 20’) has Kai and Thomas as its main characters, in-separable friends in their 20’s. Their bond is strong, until a new classmate catches Thomas’ eye.

Life Journey by Sajedur Rahman (BD, 2016, 2’), every life has its own journey, every journey has its own story. It’s time to read between the lines.

Penalty  by Aldo Iuliano (I, 2016, 14’) sees a group of youngsters playing chess in the middle of nowhere. There’s much more than a simple victory in the balance.

Centauro by Nicolás Suárez (RA, 2016, 14’) is a political Western set between the palm trees and the antennae of the Argentine Pampas.

Alone with everybody  by André Viuvens (P, 2016, 2’) is an interpretation of the poem Alone with Everybody by Charles Bukowski.

At the Cinema Ariston at 20:00 the first film from the homage to cinematic documentary of D’Anolfi and Parenti will be projected. With I PROMESSI SPOSI (I, 2007, 73’) the couple recount the destinies and the stories of some people on the days preceding their weddings: couples about to get married, employees of matrimonial offices of the Italian communes and a provincial priest.

As always to follow we’ll be at the Cinema Ariston, from 9:30pm to start the line-up for the Nuove Impronte Section with the documentary by Alessandro Stevanon, SAGRE BALERE (I, 2017, 75’). The story of Omar and his orchestra told during their tour, between parties in squares and dance halls, across the regions and provinces of the North of Italy. A road movie narrated by the voices of the most famous Italian radio hosts dedicated to the world of dance music and Angelo, the last king of this phantasmagorical world.