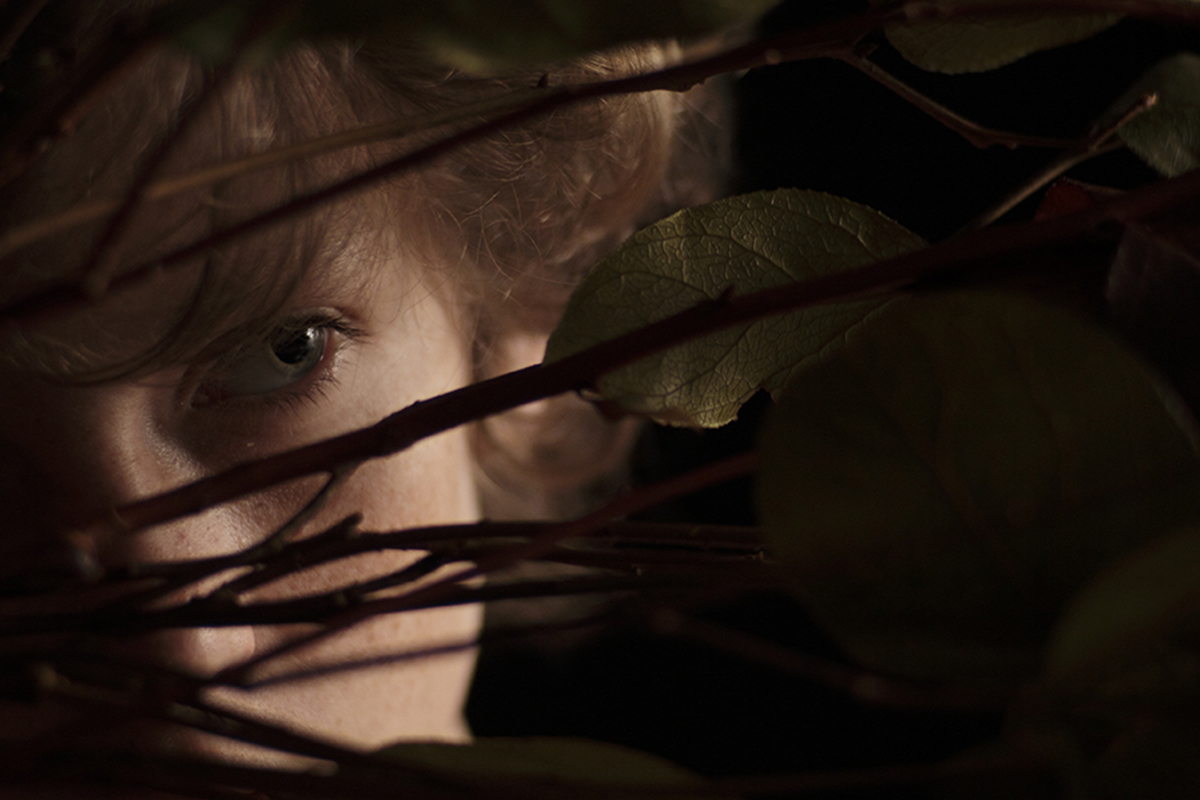 Continuing tomorrow, Sunday 2nd July in the Mediateca in Via Roma, will be the children’s workshop L’Armata degli Scarti Viventi held by Francesco Filippi: children between 10 and 14 years old will create new creatures using the stop-motion animation technique, bringing them to life, making them express emotions and creating big and small adventures for them. In the evening, at 9:30pm, the director will present the final short film creations to the public in Piazza Verdi.

At 9:30pm in Piazza Verdi, the shorts in the line up for the Maremetraggio Section will be screened:

An Afterthought by Matteo Bernardini (2016, 17’) in which a mother puts her little boy to bed and begins to tell the story of the legendary Peter Pan. But is this eternal boy really just a figment of our imagination?

Io e me stesso by Diego Cenetiempo (2015, 5’), the main character is a man who is listlessly eating his lunch when suddenly the doorbell rings. When he opens the door he finds himself….

Kammermusik – Audiovisuelles Gebäudeklangportrait by Katharina Blanken (D, 2016, 9’), is an audiovisual composition which is a means of disintegrating the existing dualism between interiority and exteriority, between isolation and collectiveness, playing with the perception of time without changing its rhythm.

Semele  by Myrsini Aristidou (CY, 2015, 13’) in which the protagonist Semele needs to find an excuse so she can spend a bit of time with his often absent father. A school note becomes an excuse to visit him at his workplace, where her presence highlights their fragile relationship.

Our wonderful nature – The Common Chameleon by Tomer Eshed (D, 2016, 4’) in which the feeding habits of the common chameleon are seen as they never have been before.

Lo Steinway  by Massimo Ottoni (I, 2016, 17’) is set during the Great War in which some Austrian soldiers on the Italian front lines find a badly damaged pianoforte. The instrument catalyse their most human feelings, but the meaningless barbarity that they’re trying to forget is ready to explode.

In Other Words by Tal Kantor (IL, 2016, 6’) in which a man recalls a moment of a lost opportunity to communicate with his daughter. After years, their brief meeting turns his world upside down and renders his words meaningless.

Decorado by Alberto Vázquez (E, 2016, 12’) in which all the world is a wonderful stage, but its characters are disgraceful.

The Long Island Wolf by Julien Lasseur (USA, 2017, 7’) introduces Johnny, a hustler with a bad hibit of using a crowbar to solve problems. After conning his way into a risky partnership with a Long Haired, Loud Mouth criminal, he signs up for a mysterious job for legendary Long Island Wolf.

Urban Audio Spectrum by Marina Schnider (D, 2016, 4’), the short is an audio visualization through the animation of objects in video shots. Some objects move or appear according to sounds or pitches, others react to the volume of the music.

Beat Around the bush  by Brianne Nord Stewart (CDN, 2016, 12’), a 75 year old widow with Alzheimer’s decides it’s the time to have her first orgasm. We’re taken through some of her attempts to do so.

Krov by Valeria Sochyvets (UA, 2016, 13’) takes us into the life of Nastya, a young cello player who is in love with her friend Yura. At a certain point, between rehearsals and parties, she decides that Yura will be her first lover. However, not every guy is ready for it…

Siyah Çember by Hansan Can Dağli (TR, 2016, 15’), a group of mysterious people organize a private event in an abandoned mansion. With the arrival of the guests things will change.

Hatchet by Jim Powers (USA, 2016, 3’), wandering through the Scottish morning fog a man searches for his escape.

At 7:30 at the Ariston Cinema the homage to cinema, documentaries of D’Anolfi and Parenti continues. In GRANDI SPERANZE (I, 2009, 77’) Massimo D’Anolfi and Martina Parenti recount the Italy of young entrepreneurs. Three episodes, three outlets for mise-en-scène for recounting the story of our protagonists at a crucial stage of their existence: in which taking the risk of action no longer guarantees success.

Following this, (always at the Ariston Cinema) at 8:45pm will be a special projection in collaboration with Arcigay Trieste Gorizia: DIARIO BLU(E) (I, 2016, 27’) by Titta Cosetta Raccagni. It’s the 90’s and Titta Cosetta Raccagni, in retracing her own autobiography, brings back the humour of a desperate age. The sentimental diary of a coming out.

Nuove Impronte which is at 9:45pm presents in the line-up, UPWELLING- LA RISALITA DELLE ACQUE PROFONDE (I, 2016, 77’) by Silvia Jop and Pietro Pasquetti. We see the fragments of a city reconstructed on the ruins of a disaster, in the eco of a catastrophe which has never completely worn out. We are in Messina, a city that was completely reconstructed following one of the most devastating natural disasters of the Twentieth Century.

Board Diary
Scroll to top