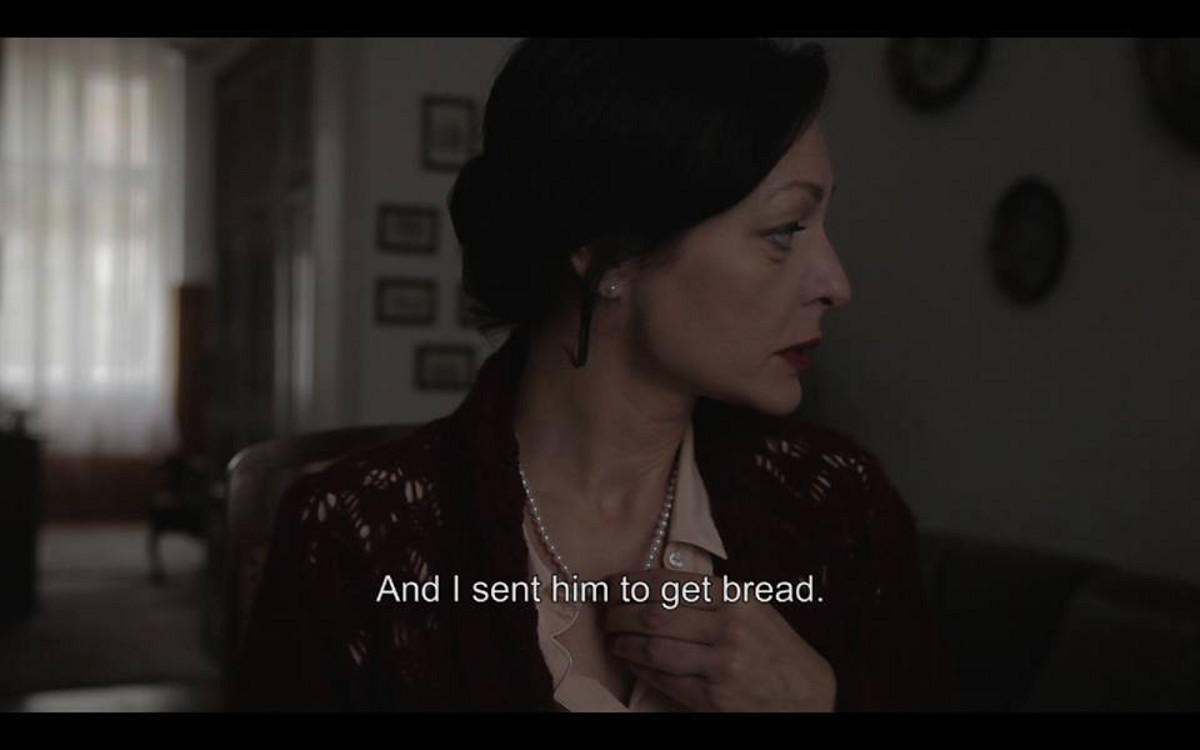 Olga (54) and Goran (28) at first seem like two very ordinary people, but they find themselves in  a situation where both of them are forced to return to the past and seek redemption.
Forgiveness is a topic difficult to grasp but because of that it shows ours humanity the most. What is it that gives us peace-oblivion or forgiveness? How can we redeem someone who took the most precious thing from us? What to do when a culprit, hijacker for our reason for living, a murderer shows up? Are we haunted by our secrets? Are we all equally capable for good and for evil? These are all the questions that define the film “Redemption“. This film is about redemption and a way of forgiving. “The weak can never forgive. Forgiveness is the attribute of the strong. “- Mahatma Gandhi