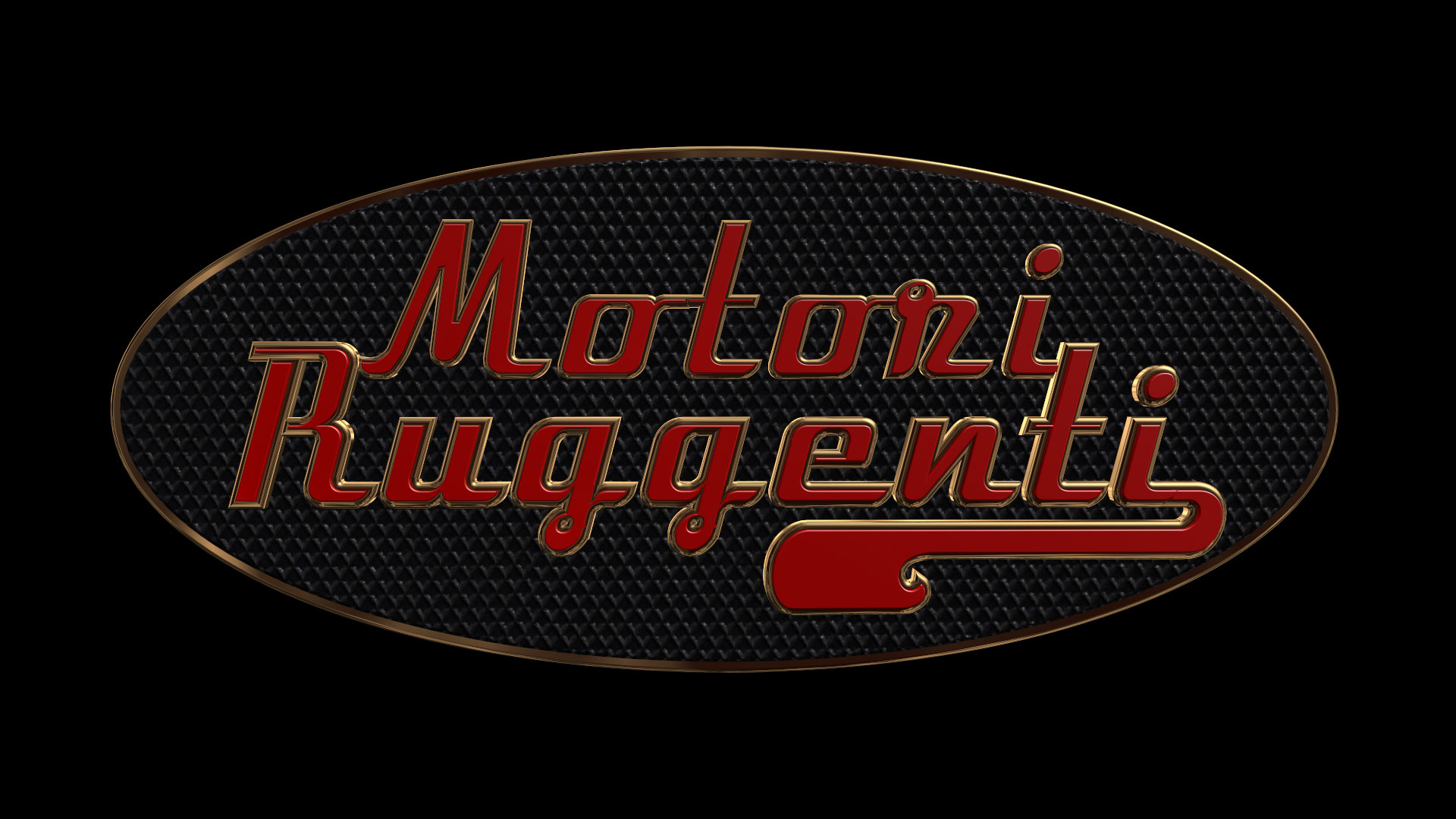 In anticipation of the arrival of the new Disney Pixar feature film Cars 3 to Italian cinemas on the 14th September, the newly signed production from the Walt Disney Company Italia Motori Ruggenti will be presented in Trieste in a big pre-opening event on Friday 30th June at 9 30pm.

Motori Ruggenti, written and directed by Marco Spagnoli, is a winning project that celebrates the all Italian passion for cars, an antique and profound liaison recounted through direct testimonies by a series of exceptional protagonists.

The documentary covers 95 years of speed through repertoire images in a crescendo of stories and testimonies, starting at the foundation in Italy in 1922 of the first motorway in the world.

Motori Ruggenti is a journey exploring the Italian passion for cars and the importance that this has had, not only on pop culture, but on the modernization and industrialization of our country. A long route through a century: finding our roots in an unforgettable and spectacular past created by visionaries, champions, engineers and mechanics, we see a future integrated with technology where, to dominate planning, there is design, security and respect for the environment.

A story in which we will also see the influence that Disney animation has had on Italy, from the legendary 500 ‘Topolino’ all the way to Saetta McQueen, the most famous and beloved character in the world of Cars. ‘Cars’ is the first, unique animation franchise to be set in Italy and to have had some Italian characters as its protagonists. In the documentary there are also the valuable contributions of John Lasseter (Director and Chief Creative Officer at Walt Disney and Pixar Animation Studios) and Brian Fee the director of Cars 3 who appear in the documentary sharing their love for Italian cars and their passion for driving, explaining how Italian culture has contributed to making the film Cars.

The projection will be further embellished with the collaboration of the Triestine auto-motorists club that will prepare a special exposition of cars throughout time in Piazza Verdi.

A production from The Walt Disney Group Italy

In Association with Top Ten Group

Produced by Sergio Talia for TopTenGroup

Written and Directed by Marco Spagnoli

Caught off guard by a new generation of racing cars, the legendary Saetta McQueen is forced to retire from the sport that she loves. To get back on track she needs to seek out the help of Cruz Ramirez, a young race car expert with a deep desire to win, and will rediscover the teachings of her late mentor Hudson Hornet: her journey will be full of unexpected turns. To prove that the number 95 still possesses the stuff of champions, Saetta will have to compete in the biggest racing event, the Piston Cup.

The Walt Disney Company is a varicoloured leader in the family entertainment market and is active in 5 sectors: Media Networks, Parks and Resorts, Studios, Consumer Products and Interactive. The Walt Disney Company Italy, founded in 1938, was the first international Disney affiliation in the world. They have offices in Milan, which are distinguished for their creativity in the production of artistic, editorial, televised content, and for their work focussing on the following business areas: television, home entertainment, cinema and licensing for consumer products. The Disney brand has always had a strong affinity with Italian culture and in fact its’ perceived value in our country is one of the highest in the world. The Italians love the magic of Disney: they confirm the extremely high recorded data taken every time Disney is broadcast on television and the success of the Disney brand coupled with the creativity of leading Italian companies.

Disney Italy is also active in the community, collaborating with schools, hospitals, museums, local organizations, focussing on 4 areas: Community Engagement, Healthy Living, Creative Thinking and Conserving Nature. In 2016 along with Medicinema and Policlinico Gemelli of Rome, Disney Italy inaugurated the first cinema room within the Italian hospital structure and supported it using their very own Disney catalogue. Pixar launches the goodwill initiative ‘relief therapy’ for hospitalized patients and their families.

The Walt Disney Company provides support to VoluntEARS, the voluntary programme, in which their employees participate, that from 1983 to today, in 42 countries, they dedicated 7.7 million hours to this initiative.