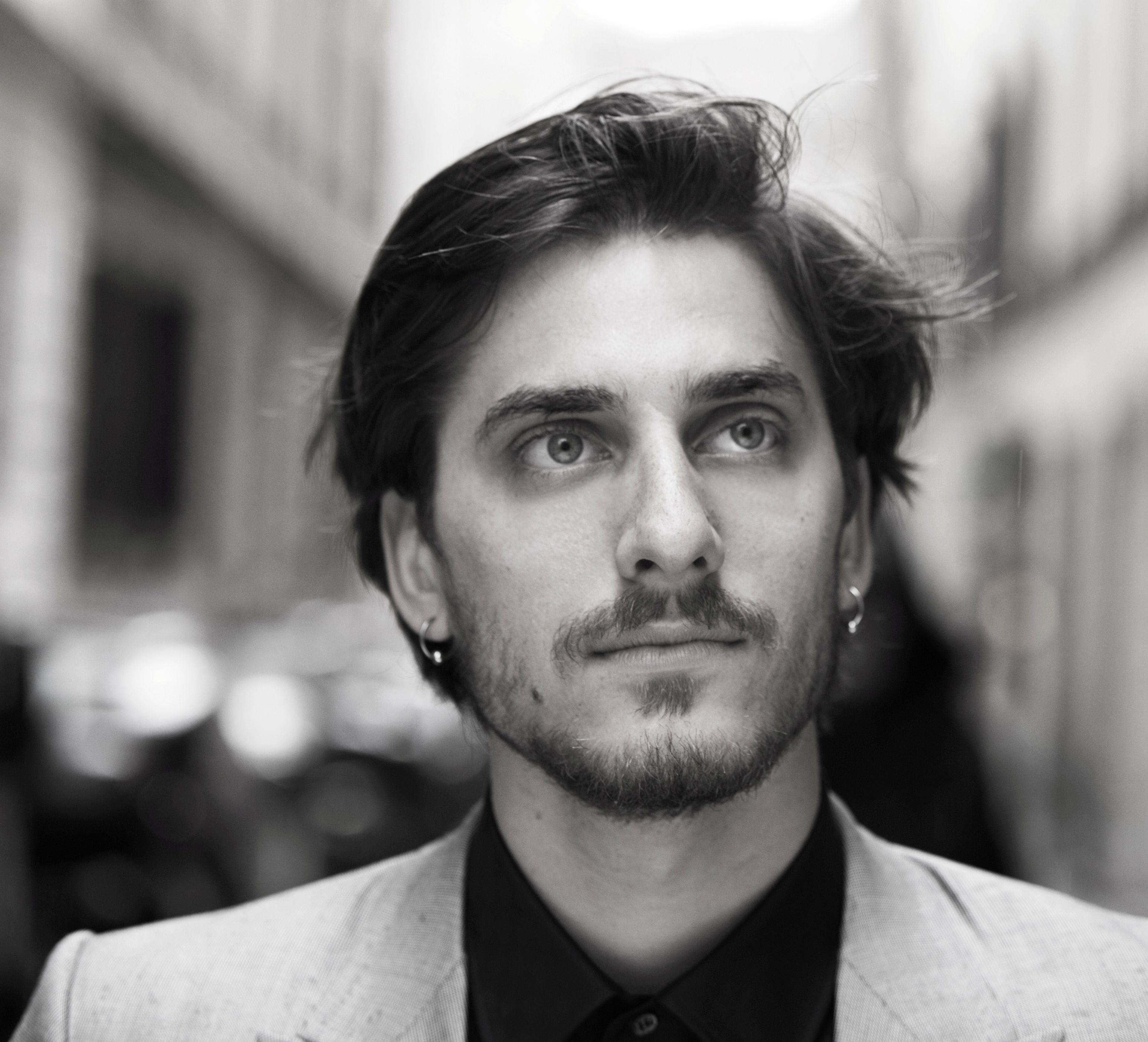 The young emerging actor, that this year promises to shine with 4 coming out films, will be the protagonist-bet of the perspective 2013 of the festival.

Before him there have been Alba Rohrwacher, Michele Riondino, Andrea Bosca and Michele Alhaique: to the four protagonists talents of the last editions of the event, that point for a long time on the emergent young people, Maremetraggio has brought fortune. Strongly of these confirmations the festival of Trieste in 2013 will renew its bet, aiming at another young actor: the Roman Luca Marinelli, that promises to make to speak a lot of himself in the next months, with important upcoming movies, two of which signed by very famous directors, “Tutti I santi giorni” (in exit on October 11) of Paolo Virzì and “La grande bellezza” (2013), of Paolo Sorrentino, but also with two debut works of sure interest, ” Nina” of Elisa Fuksas and ” Waves” of Corrado Maria Sassi.

To Luca Marinelli, class of 1984, will be devoted the prospective of Maremetraggio 2013: a custom space that every year the event devotes to a particularly promising Italian actor to narrate, in form of images and words, his formative career and the expectations for the future.

Marinelli as the other bets of Maremetraggio, is young but determined. His career of interpreter starts since he was a kid with dubbing. Not yet adult (in the 2003) he follows a course of screenplay and recitacion with Guillermo Glanc. The following year reached the classical maturity can devote full time to his passion, the recitation. He succeeds in entering to the National Academy of Dramatic Art “ Silvio D’Amico”, that gives him the necessary preparation to develop qualities of a polyhedric actor, and in which he graduates in the 2009. In few years he got a curriculum of all respect, with numerous roles in asset, beginning from the theatre for then to reach the big screen. Since then conquest partes, often from protagonist, in various theatrical representions. He collaborates, among the others, with Michele Monetta in “Fantasia arlecchina” (2009) and with Carlo Cecchi, with which he begins a fortunate collaboration, in “ Sogno di una mezz’estate” (2009-2010-2011).

The obligations in front of the movie camera focus on especially in these last years.

The great occasion arrives when Saverio Costanzo wants him to interpret, beside Alba Rohrwacher (2009 bet of Maremetraggio), the part of Mattia, protagonist of “La solitudine dei numeri primi” (2010) . The film, drawn by the homonym novel of Paolo Giordano and introduced in contest to the 67th exhibition of the Cinema in Venice, offers him the possibility to grow personally and professionally, forcing him besides to a niggling job on his body, that will bring him to fatten up to reach the 99 kilos of weight to lower better in the character. But it is really thanks to the role of Mattia that Luca Marinelli makes himself notice from the public and from the criticism.

Since then he begins his career in the world of the seventh art, that offers him a part after the other. In 2011 is again in contest to the festival of Venice with the convincing interpretation of a transsexual in “L’ultimo Terreste”, of GIPI, in the same year he shoots “Waves”, of Corrado Maria Sassi, and “Nina”, debut work of Elisa Fuksas, with Andrew Bosca (2011-bet of Maremetraggio), Diane Fleri, Marina Rocco. Always in 2011 also the RAI acknowledges his talent choosing him for the role of Saint Joseph in the film TV “Maria di Nazaret” (8.369.000 televiewers and almost the 30% of share), of Giacomo Campiotti, totally shot in English and with an international cast (we remember, among the others, Paz Vega).

But is 2012 that reserves the best surprises for a fascinating and talented actor as Luca Marinelli. Within a very short time is engaged by two directors of the caliber of Paolo Virzì and Paolo Sorrentino: Virzì wants him as protagonist, beside the debutante Thony, of the romantic comedy “Tutti I santi giorni”, released in the Italian cinemas Thursday ,October 11 th 2012. Also Sorrentino offers him an appearance, inserting him in the stellar cast of (Toni Servillo, Sabrina Ferilli and Carlo Verdone) of his new film “La grade bellezza”: a homage in Sorrentino’s Style in “Dolce Vita”.

This summer the public of Maremetraggio, scheduled in Trieste from June 30th to July 6th 2013, it will have therefore way of remember the recent professional history of this magnetic and promising actor through his cinematographic interpretations. Luca Marinelli will be for the occasion to Trieste, guest of the festival, to tell his history and future programs to the public.

At the 44th Barcolana the launch of the second edition of the contest for short...
Scroll to top