You are here: Home1 / Ciaklab 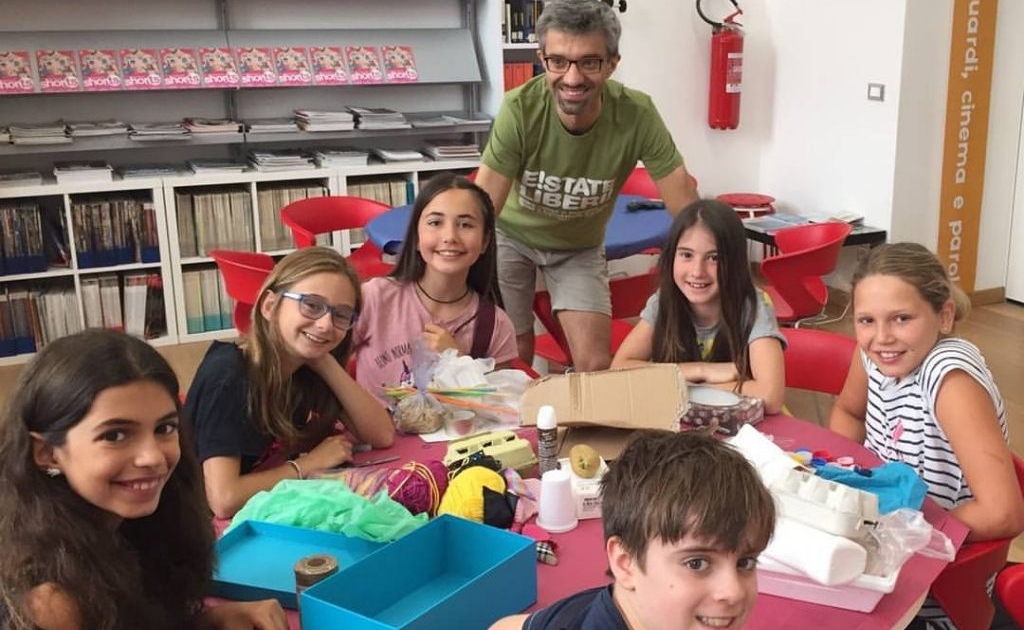 Ciaklab is a workshop aimed at children between 10 and 15 years olf and led by Francesco Filippi, director and screenwriter with a predilection for children’s cinema and animation.

Ciaklab, 17 children aged 11-13, 1 weekend and 1 mission: to create a short film on sustainable mobility in Trieste, but not in the way you might think!

And so, the short film Orgoglio Alieno was produced under the guidance of Francesco Filippi, which was then presented during the 20th edition of ShorTS International Film Festival.

Ciaklab is a cinema laboratory. During the working days we discovered the tricks of the trade behind the camera. Because behind a film, there is a fantastic world full of surprises. The equipment, the direction, the editing, the screenplay and finally the actors, who could not express themselves without all these things. On this occasion we talked about a topic that interests everyone, especially us kids: the environment. In a fun and different way, we took over our city and we were able to experience how a film is made, as well as understand the importance of using non-polluting means of transport. It was a great opportunity to meet new people. We worked but we also had a lot of fun. Deep down we are always kids, cinema fans, but also “wild teenagers”. Thanks to Francesco Filippi who put up with us and taught us a lot of things and to Chiara Valenti Omero who accompanied us on this adventure. 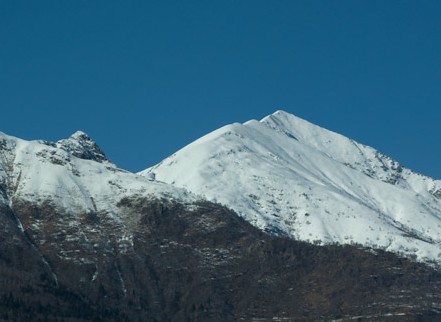 A girl ventures out on a bicycle through the streets of Trieste. Between the smog and the risk of being hit by cars, the choice to ride a bicycle seems really stupid. But it seems that someone else had the same stupid idea too….

The Army of Living Waste, the fun workshop of construction and animation of fantastic creatures with waste, led by Francesco Filippi, was held over two days at the Mediatheque de La Cappella Underground with a group of 15 children between 10 and 14 years old. Each child had to bring a dozen items of organic waste (eggshells, peels, washed bones, dry bread etc.). In addition to the materials for creating their character, everyone was encouraged to bring additional materials to be used by everyone during the workshop (e.g., caps, light bulbs, paper clips, buttons, cotton thread, ribbons, etc.).
The initial phase was bricolage in which each pair of participants created a creature starting from waste materials and using wire, hot glue, scotch tape, plasticine etc. Each creature had a name, a story, characteristics, and a personality for which the materials themselves could be a source of inspiration.  In the 2nd phase all the characters created were animated with the stop motion technique giving life to a micro-story invented by the children.
On the evening of Sunday, July 2 in Piazza Verdi, before the beginning of the screenings, all the children and their characters were presented to the public together with Francesco Filippi and the film produced was shown every evening before the festival screenings.