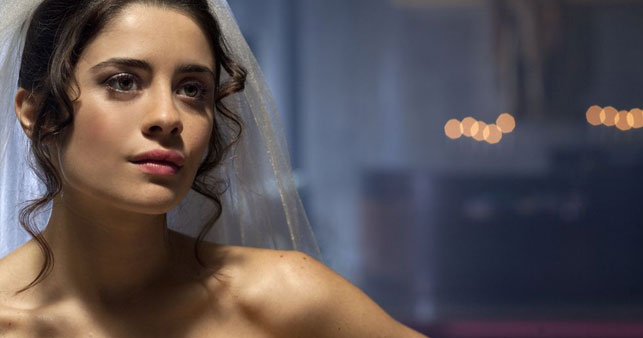 Rome reminds us of the ancient palaces, imperial roads, the typical old neighborhoods full of charm. Diego lives in Rome, in an old neighborhood on the outskirts of the city, tourists do not go there even by mistake.[:] Diego works as a home builder and he has made a decision by choosing Cintia, because they grew up together in the same part of Rome. Cinzia knows exactly what she wants; children, a husband and a house. The whole neighborhood will participate at Diego’s and Cintia’s forthcoming marriage.But sooner or later a surprise inside the story must come. Diego gets an extra job and meets Viola, the niece of his boss, as beautiful as childish. Viola needs to restore the house and Diego accept to does not flinch. She belongs to another world, living in the center of Roma she has an private viewing from the city, because of all that Diego seems to be far away from his work and his normal life. A kiss, will overwhelm the two protagonists, all the distance between Viola and Diego dissolve in an instant. On the one hand, the curiosity about the curiosity, on the other the normality. But his marriage to Cinzia is planned, there is no escape. Can Diego say to everyone what he doesn’t want? Can he destroy anything?