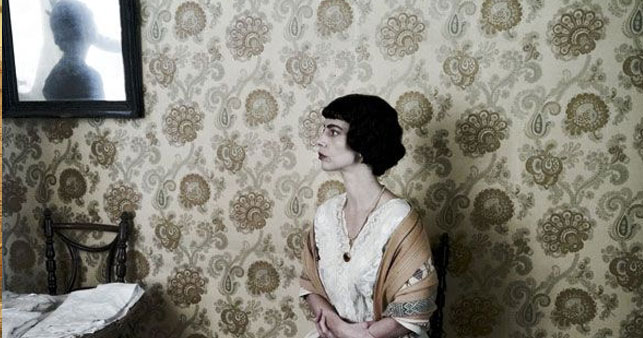 In 1933 political activist and champion for sexual freedom Aurora Rodriguez killed her utopian project and brilliant young daughter Hildegart.[:] Selectively bred, and educated by Aurora to become the world’s first truly free intellectual woman to lead humanity into a new era, Aurora could not bear Hildegart’s desire for indipendence, rather than following the fate her mother systematically had raised her to follow.
On the surface, Hildegart’s strenght and confidence was unbreakable; she punished several books and essay about taboo subjects and sexual topics, gained power as the leader of the Young Socialist Party and started to League for Sexual Reform in Spain.

THE LOST THING
Scroll to top