Blog - Latest News
You are here: Home1 / The awards of Maremetraggio 2013 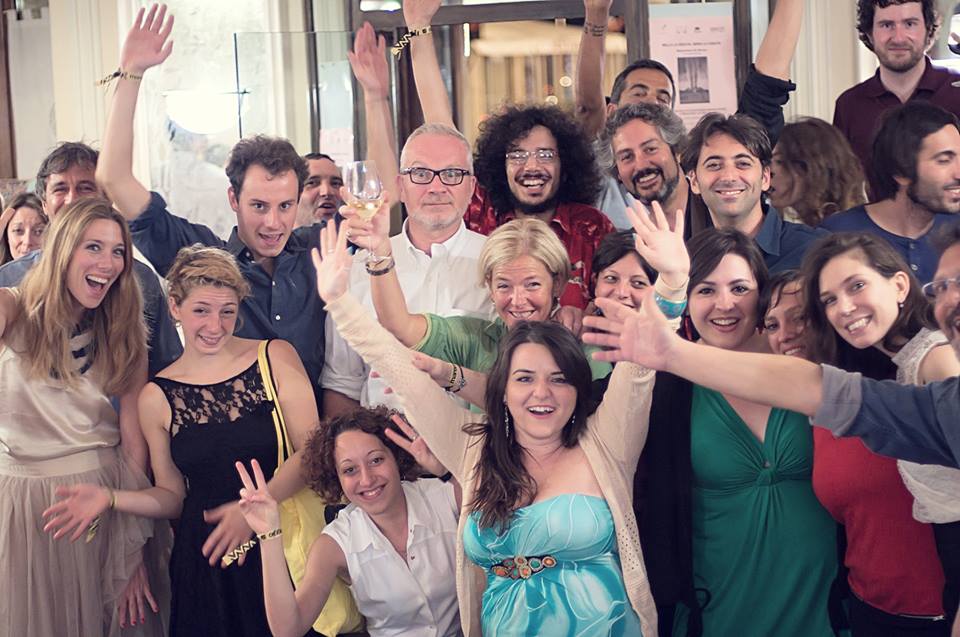 The audience of Maremetraggio keeps on growing: crowded screenings for this 14th edition of the Festival, with more than 12000 total presences between Teatro Miela (feature films and special events) and Piazza Verdi (short films). [:]In seven days, six debut works, 69 short films, the “prospettiva” dedicated to Luca Marinelli and a lot of special events, from the focus above Kazakh cinema to the homage to Carlo Lizzani and Laura Solari, from the exhibition “Fuoriscena” to the documentary dedicated to the painter Renata Pfeiffer.
On Saturday, the 6th of July, in Piazza Verdi, there have been the award ceremony and the final greetings of this 14th edition of Maremetraggio International Short Film Festival.
Here all the awards:

The jury of the Maremetraggio Section, composed by Lucia Mascino, Pietro Maestri and Isabella Aguilar gives the two following prizes:

“Maremetraggio” award to the best animation short film
The award goes ex aequo to Flamingo pride by Tomer Eshed (Germany) and Edmond était un âne by Franck Dion (Canada).
Motivation: to Flamingo pride because it’s a story that plays in a smart way above stereotypes. A high quality and hilarious animation.
To Edmond était un âne beacuse it’s a cruel and moving curve on diversity, expressed in a personal way and with a strong subtlety of visual and narrative features.

“Studio Universal” award to the best Italian short film
The award goes to Tiger boy by Gabriele Mainetti
Motivation: for the ability in narrating with an original look and a smart psychological and environmental observation the story of a child with a dramatic problem, event thanks to the skills of the actors and the efficacy of the staging.

Audience award “Piquadro” to the best short film
The audience gives the award to Oh sheep! by Gottfried Mentor (Germany)

“Associazione montatori” award to the best Italian editing
The jury of the Association gives the award to La prima legge di Newton by Piero Messina, editing by Chiara De Cunto
Motivation: the editing goes along with the tale of the delicate love story, valorizing the suspended times, emphasizing the most significant moments, the sights, the indecisions and the waits. Moreover, thanks to the circular construction of the story, it gives back the universal essence of Movement, as the one told the in the Firts Newton’s law.
The Associazion gives a Special Mention for the editing of the short film Chasing Bobby by Adel Oberto, editing by Arttu Salmi.

“Oltre il muro” award to the best Italian short film
The detainees jury gives the prize to Babylon fast fast food by Alessandro Valori
Motivation: for the capacity to tell with irony important values and aspects as integration, solitude and diversity of cultures.

Rai Strategie Tecnologiche award
The award goees to Efimera by Diego Modino (Spain)
Motivation: for the high quality of the image in the different techniques used and for the excellent balance between reality and fiction, in perfect harmony with the screenplay. Perfect model of invisible fusion between technology and poetry

“Rai News 24” award to the best topical short film
The award goes to Café regular, Cairo (Egypt, India)
The Rai News 24 award is assigned for the delicate and ironic touch used to tell, during a little conversation in a bar, the Egyptian social changes.

Registrations are open for Maremetraggio 2014
Scroll to top