Blog - Latest News
You are here: Home1 / ShorTS International Film Festival 2018: the section for teenagers and... 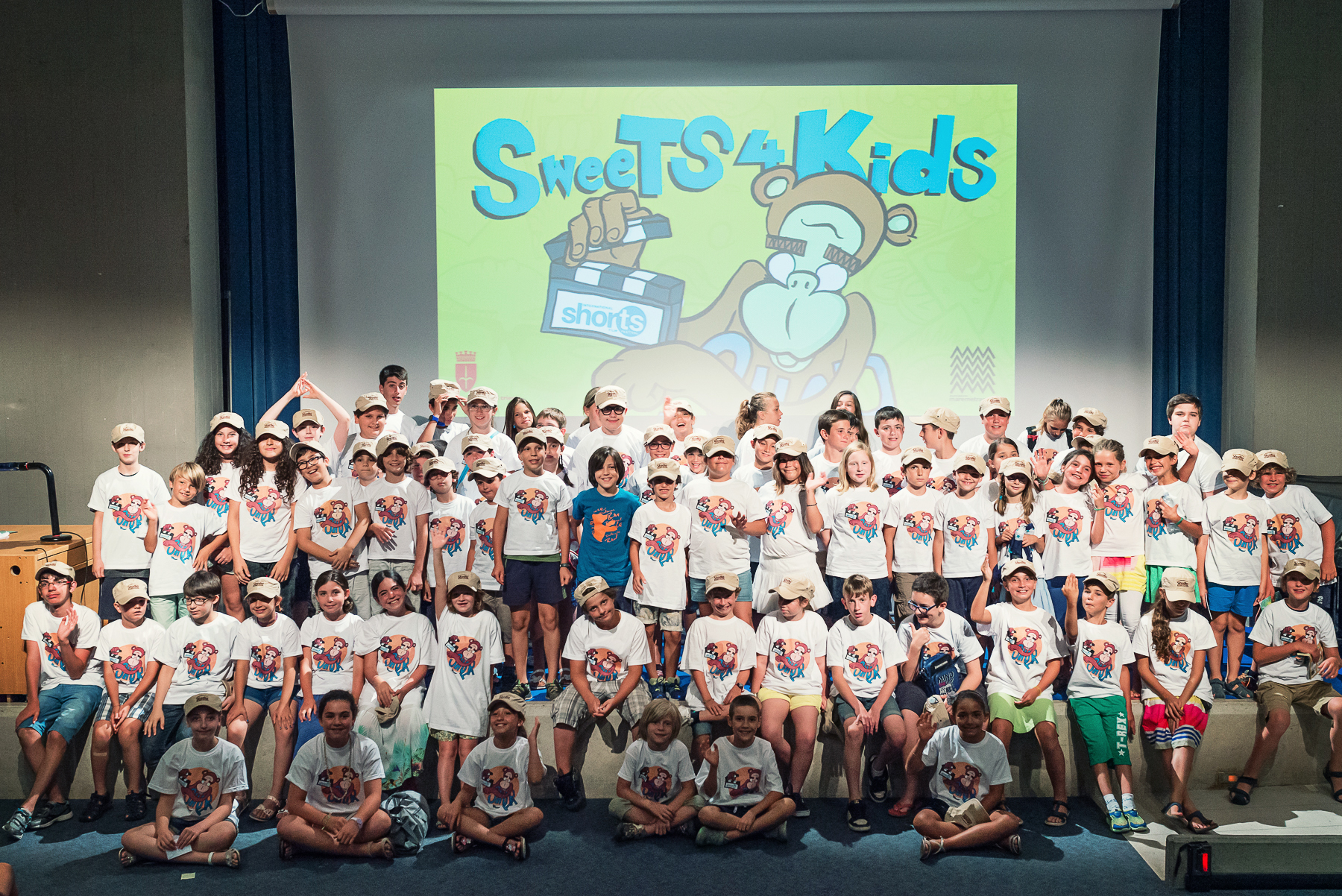 It’s called Shorter Kids’n’Teens and it’s a section dedicated to the very young of the ShorTS International Film Festival’s 2018 edition, from June 29th to July 7th in Trieste.

A real “festival within the festival”, with a 13-year-old artistic director and two juries, made up of kids from 6 to 10 years old and teens from 11 to 15 years old this year.

To love cinema is something you learn as a child. That’s why the ShorTS International Film Festival, scheduled from June 29th to July 7th in Trieste, aims at introducing the seventh art to a younger audience, as well, through an ad hoc section of the festival dedicated to kids and schoolchildren.

Great little cinema for great little jurors: it’s called Shorter Kids’n’Teens and it’s the section dedicated to the very young of the 2018 edition of the Trieste event. A real “festival within the festival”, headed by Tommaso Gregori, a 13-year-old artistic director, charged with the selection of  the short films in competition.

Among the young jurors there will also be the students who have participated, throughout the year, in Cinema in italics – The energy of images, a workshop on basic learning of the expressive and technological language of cinema curated by the ShorTS International Film Festival in partnership with Mediateca La Cappella Underground and thanks to the support of EastEnergy and Hera Comm.

Thanks to a series of classroom meetings, students have become familiar with the phases of the filmmaking process (writing, usage of the codes of language and expression, qualitative analysis) and they have been guided in learning how to recognize and evaluate the expressive elements of a cinematographic text.