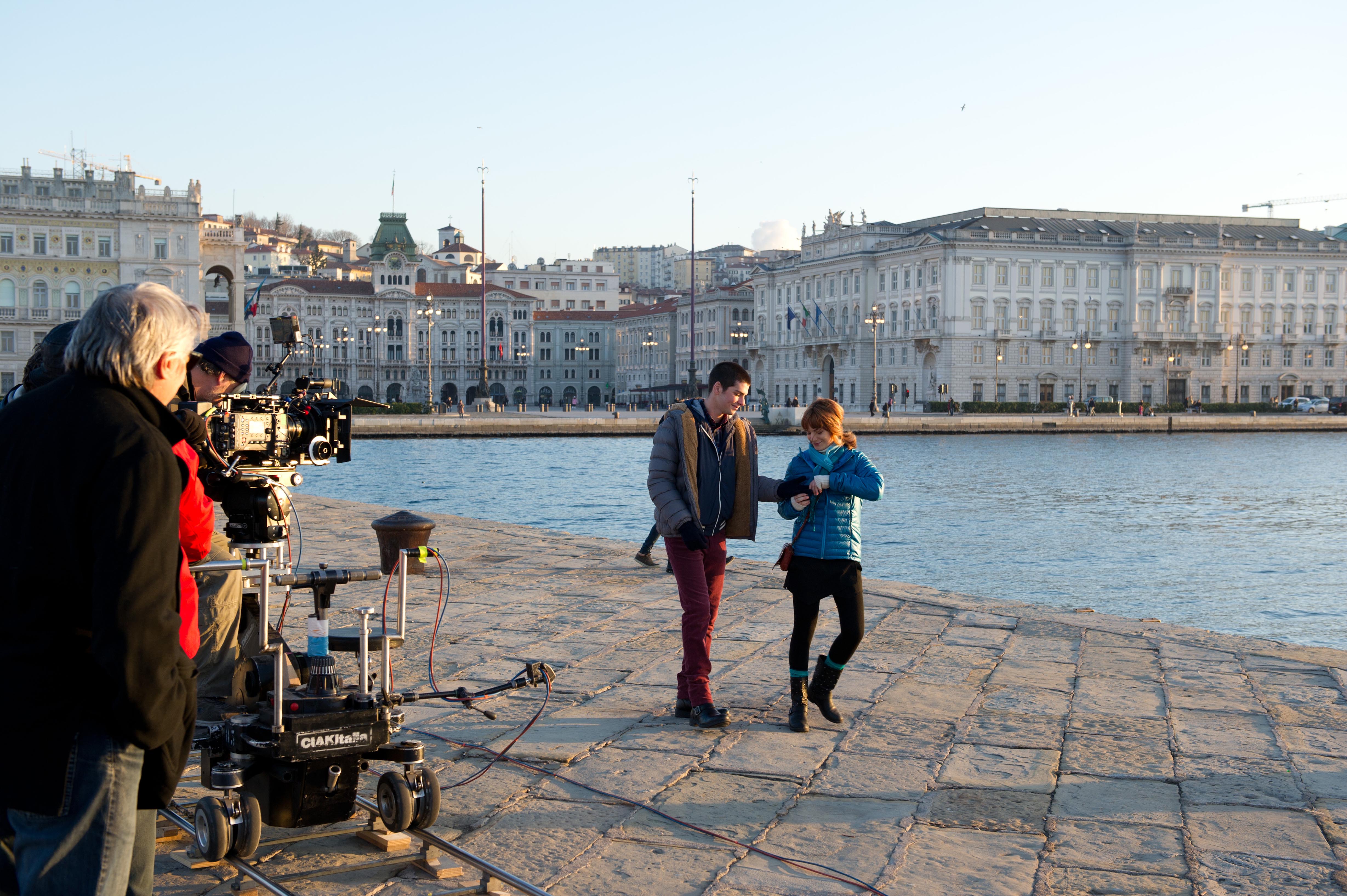 What better way to go about discovering the Trieste and Friuli Venezia Giulia region, the notable places and the forgotten film anecdotes, the symbolic locations and those films one didn’t even know were filmed here, if not by that of a ‘Cinematic journey’?

It’s no mystery that Il Ragazzo Invisibile by  Gabriele Salvatores was shot in Trieste, but how many people know that the city was also the location for films such as The Godfather, Part II, The English Patient or Julia and Julia, a film from 1987 in which a young Sting makes an appearance?

With Esterno/Giorno, you will get the chance to discover these and many other interesting things. The project of the Cinema Association of Trieste, brought to life thanks to the contribution of the Regione Autonoma Friuli Venezia Giulia, is an initiative that aims to glorify, by means of the cinematic lens, the culture of the land, it’s peculiarities and it’s most notable places. It is a project that continues to attract many partners: from the FAI-Fondo Ambiente Italiano presidency of the FVG,  to the Lister Sartoria Sociale, to the Società Velica di Barcola e Grignano and even the Coop. Sociale La Collina, Stazione Rogers and Dopolavoro Ferroviario of  Trieste.

This year the proceedings will be enriched by the new scheme Interno/Giorno, a virtual tour for the discovery of the inaccessible film sets of Trieste thanks to the technology of Virtours, developed by the company IKON: the users, wearing special glasses, will be truly immersed into a 360° view of the various locations.

During ShorTS International Film Festival one will be given the chance to participate in these cinematic tours.

If you have an Apple device, download the App FGV Film Locations with the special new journey Esterno/Giorno. To Find out more click here.

During the tour, you will be able to post content and photos, but don’t forget to use the hashtag #esternogiorno #FVGfilmlocation #TriesteSocial e #discovertrieste.