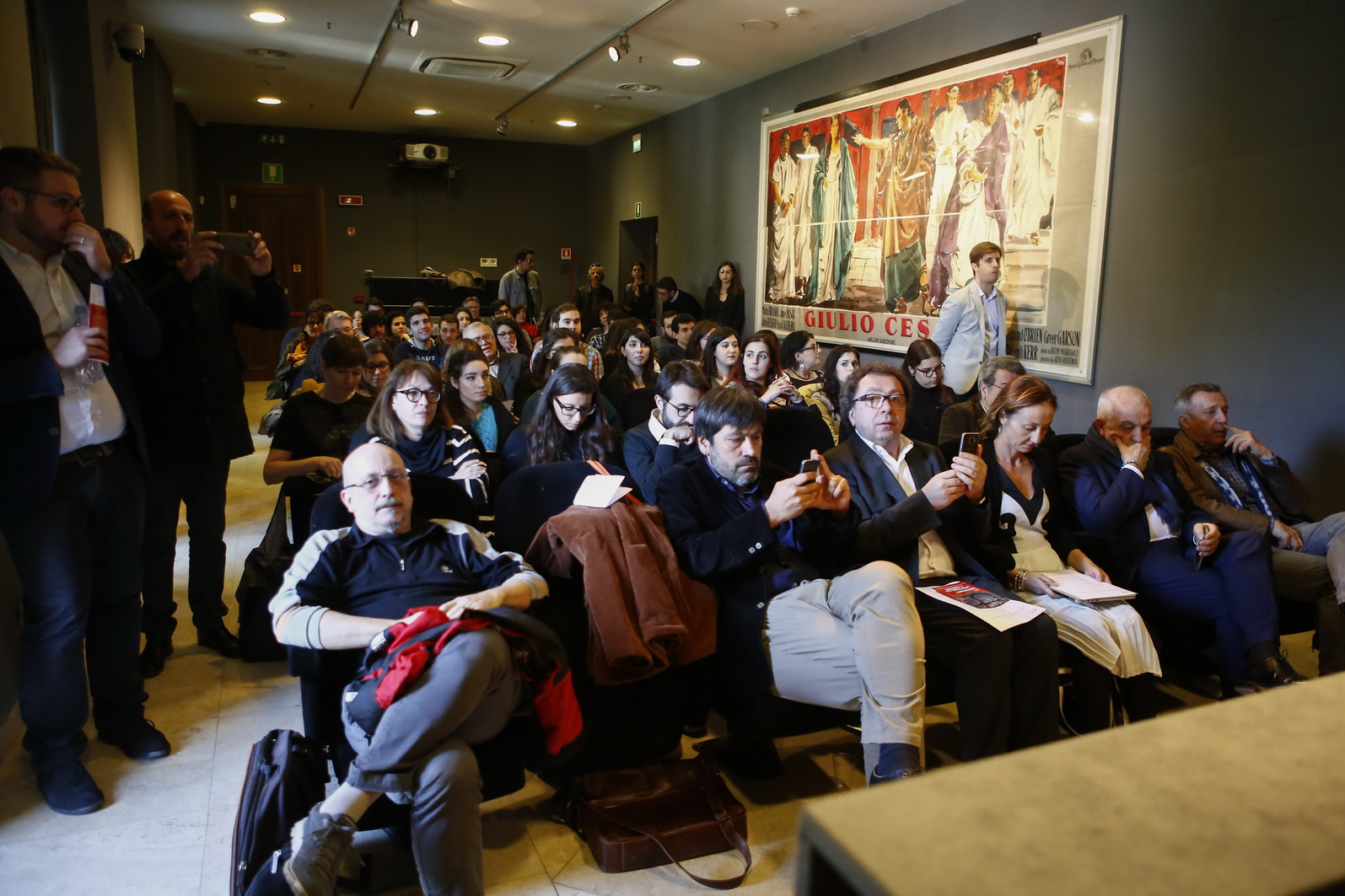 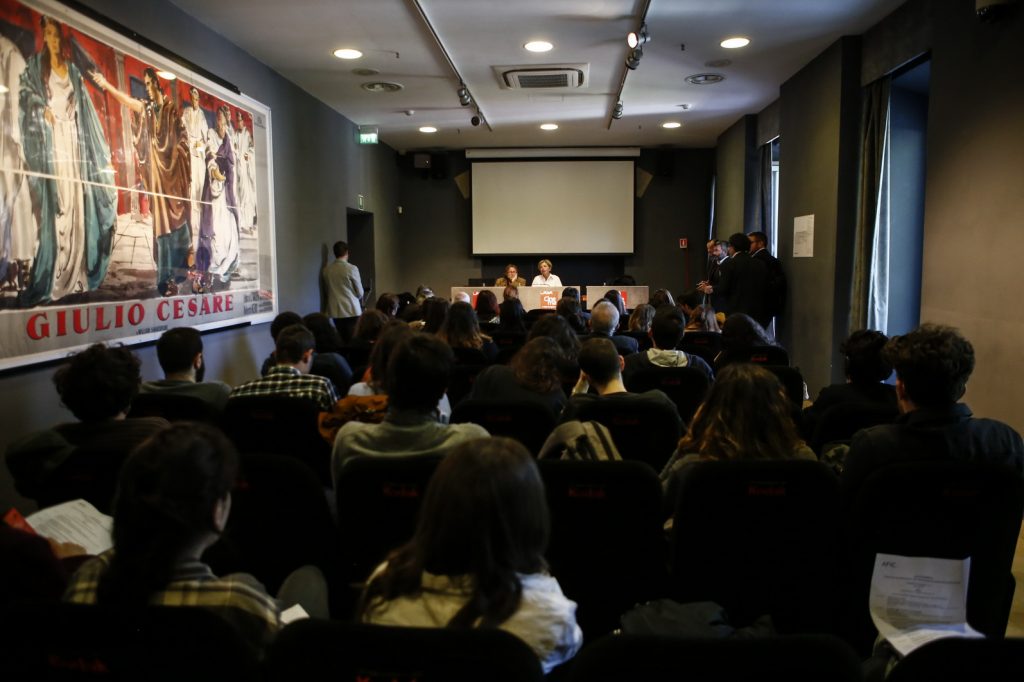 With over 300 admissions, which is at least three weeks worth of Italian University students involved in #stageinrete (http://www.aficfestival.it/stage-in-rete/), the new project of the Italian Film Festival Association (AFIC) representing 53 Italian cinematic works. #Stageinrete proposes a different formula, to mark the coming together of the festivals and the students who are interested in participating in the organization of events in order to develop an important formative experience.

Financed with the contribution of the Ministery for Goods and Cultural Activity- General Direction for Cinema, the project #stageinrete was presented last Monday to the Cinema House in Rome at the general assembly of the AFIC that saw the election of the new directive council (2017-2019). The council, as always, was presided by Chiara Valenti Omero (ShorTs International Film Festival-Trieste) and put together by Pedro Armocida (Mostra Internazionale del Nuovo Cinema- Pesaro), Giorgio Gosetti (Noir in Festival- Milano e Como), Alberto Lastrucci (Festival dei Popoli- Firenze), Federico Pommier Vincelli (Molise Cinema- Casacalenda). Marking the re-launch of the Afic-Lab section which will be opened at the event with the relevant cultural depth that it deserves. Despite not being classed as a proper festival Afic-Lab still presents awards and sought after reviews.

Along with many current students, the round table of the Cinema House in Rome, coordinated by Giovanni Spagnoletti (Universita degli studi di Roma- Tor Vergata), opened by Bruno Zambardino (Universita degli Studi di Roma- Sapienza) and consulted by the General Cinema Direction added plateau to the state of the decrees during the course of the approval of new cinematic laws. It saw the interventions of teachers from the various universities teamed up with Gianni Canova (Libera Universita di Lingue e Comunicazione/IULM- Milano), Elena Di Giovanni (Universita di Macerata), Damiano Garofalo (Universita degli Studi di Roma- Sapienza), Vito Zagarrio (Università degli Studi di Roma – Roma Tre). The other universities are in collaboration with #stageinrete are Bari, Calabria, Florence and Udine, which is demonstrative of the interest of the many traditional institutions from all Italian territories when it comes to the development of the students. The Festivals, as productive machines are both cultural and organizational. They are therefore the best places for increasing the competency of youngsters who are gradually being introduced and integrated into the world of work. 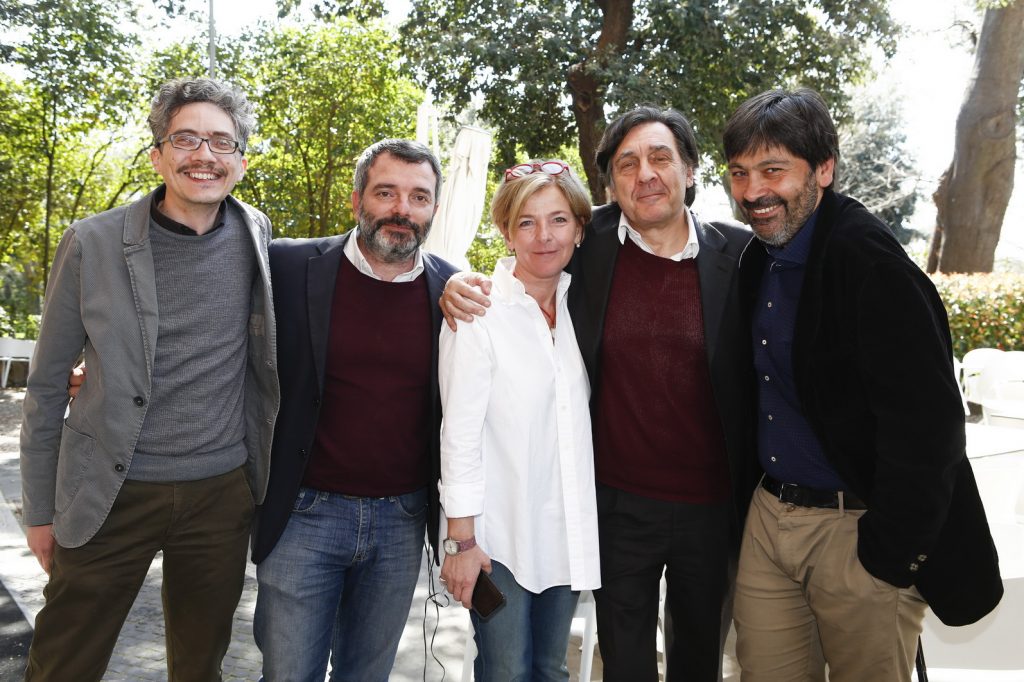 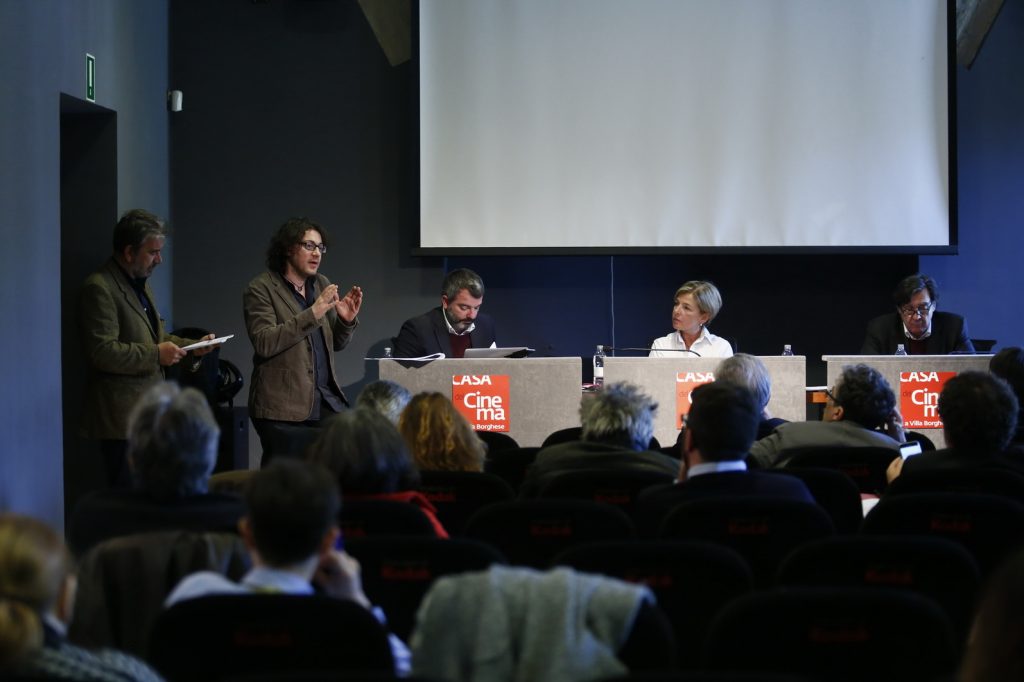