Blog - Latest News
You are here: Home1 / News2 / Thriller, sciencefiction and crime: The Manetti Bros. are guests at Sh... 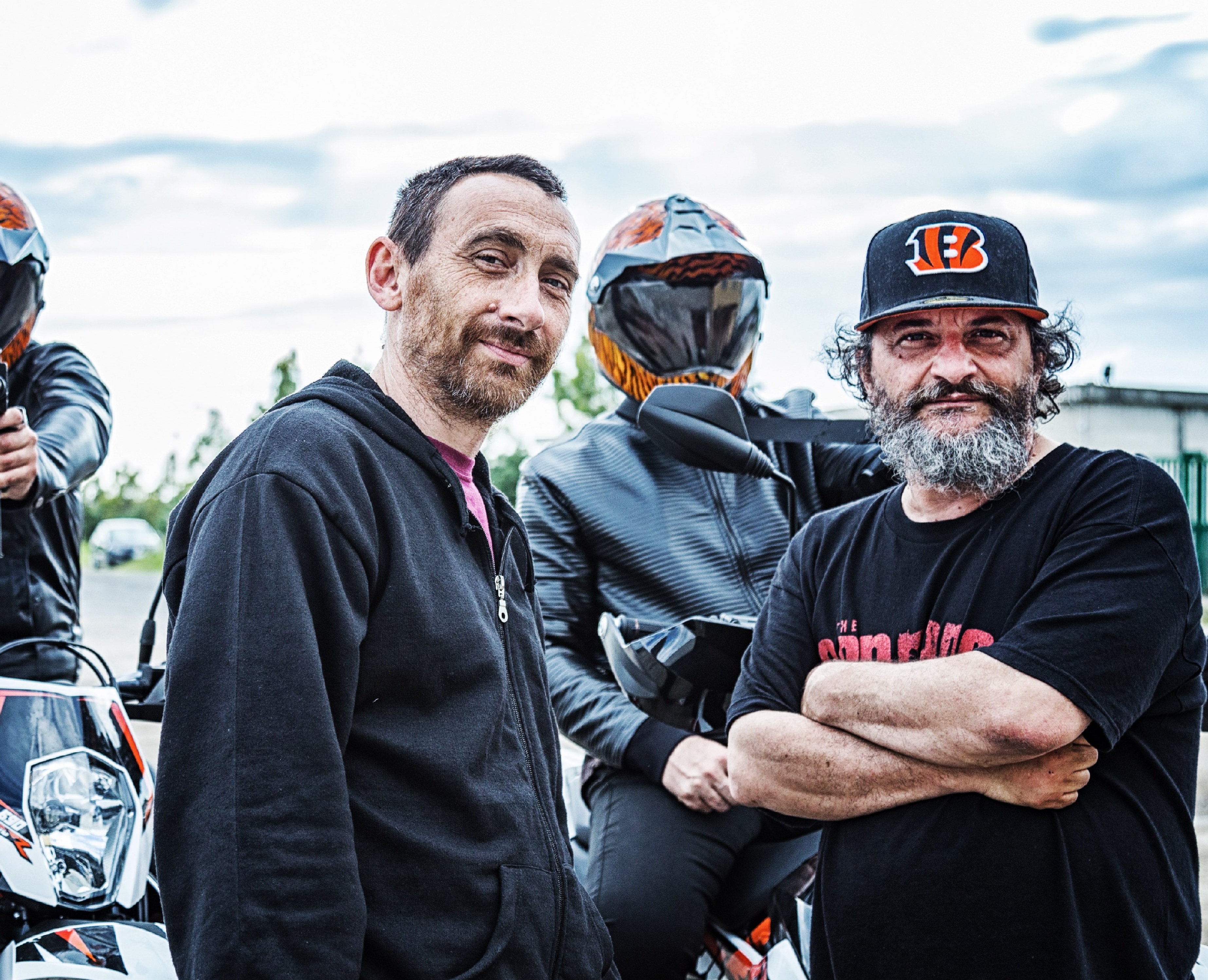 A homage to the Marco and Antiono Manetti’s cinema was announced at a press conference this morning.

The two directors are taking part in the Trieste-based festival, scheduled from June 29th to July 7th. There will be screenings of their greatest works, from their first features to the multi-award winning “Ammore e Malavita”

Friday 22nd June, Trieste – During this morning’s press conference for the 19th edition of the ShorTS International Film Festival, scheduled from June 29th to July 7th in Trieste, the organisation announced a homage to the filmography of the Manetti Brothers.

The 2018 edition of the Triestine festival will play host to, amongst others, the two Roman directors, who will take a lead role at the event where here will be screenings of their greatest works, from their first features to the multi-award winning Ammore e Malavita.

Marco and Antonio Manetti, known as the Manetti Bros., began their cinematic career in the 1990s, establishing themselves from the autset as being true genre cinema enthusiasts. The directing duo have also made numerous successful music videos, including for Er Piotta, Alex Britti and Tiromancino, and ended up attracting wider public attention thanks to the much lauded TV series L’ispettore Coliandro.

In between has been a career studded with many successes, indicated by an eclectic and original filmography, in the name of the best of Italian cinema. The ShorTS International intends to explore and celebrate this extraordinary journey by means of a selection of screenings of their greatest films

The homage to the Manetti’s will begin on Monday 2nd July at 21.30 at Cinema Ariston, with a screening of Song ’e Napule, a stunning reinterpretation of the Italian crime film Alessandro Roja and Giampaolo Morelli are the protagonists, and it won 7 Nastri d’Argento awards and 6 David di Donatello awards.

Tuesday 3rd July we return to Cinema Ariston at 19:30 for a screening of Piano 17, the Manettis’ second feature. Here they have made a frenetically paced black comedy set in a lift, enriched by Giampaolo Morelli’s perforamnce, Massimo Ghini participation and a cameo from Valerio Mastandrea.

At 19.30 on Wednesday 4th July at the ShorTS HUB in Piazza della Borsa an encounter with the Manetti Bros. will take place, moderated by film crtitic and general delegate of the Venice International Film Critics’ Week, Giona A. Nazzaro. Then, at 21.30, the film L’arrivo di Wang will be shown at Cinema Ariston. It’s a sciencefiction tale imbued with black humour with Ennio Fantastichini and Francesca Cuttica.

The homage will finish on Thursday 5th July at 22.00 at Cinema Ariston with a screening of Ammore e Malavita in the presence of the two directors. The evening will be led by the journalist Maurizio di Rienzo and Beatrice Fiorentino, curator of the Nuove Impronte section. A victor at the David di Donatello awards, as winner of the Ciak d’oro and the Golden Globe for Best Comedy of the year, the Manetti Bros. most recent film is an overwhelming musical, as well as a new declaration of love for Naples from the directors.