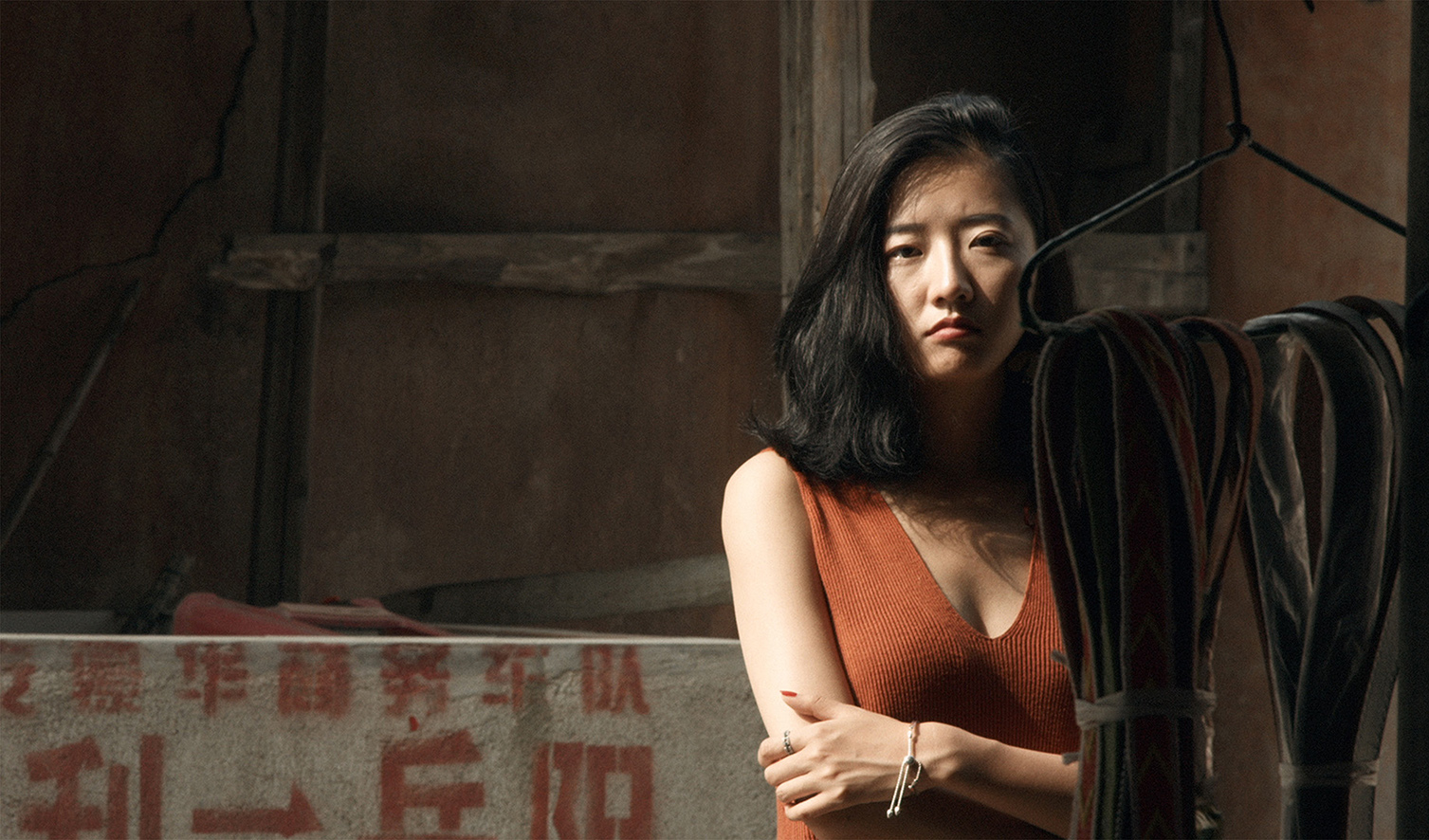 The Trieste based festival, scheduled from June 29th to July 7th, announces the section dedicated to the finest works from the rising stars of Italian cinema.

Along with documentaries, noir, horror and melodrama will take the lead in Nuove Impronte 2018, which this year will once again select 7 Italian directors who, although not yet well established, have already earned themselves a reputation for being talented and courageous.

Also scheduled are the out-of-contest screenings of Sergio Stivaletti’s Rabbia Furiosa, a film inspired by the crimes of Pietro De Negri (known as the “Canaro della Magliana”), which will be presented by the director, and of Roberta Torre’s Shakespeare-flavoured musical Riccardo va all’inferno, which will be screened in the presence of theatre director and actress Sonia Bergamasco.

Amongst the jury members will be director Sydney Sibilia, known for her Smetto quando voglio (I Can Quit Whenever I Want) trilogy, director Giovanna Taviani and producer Marco Alessi.

These directors may not yet be well established, but they clearly already distinguish themselves with their courage, talent and precise handiwork. This is the inspiration behind Nuove Impronte, a traditional section of the ShorTS International Film Festival, scheduled from June 29th to July 7th in Trieste.

It is a competitive section that, once again in 2018, will choose the best works from the rising stars of Italian cinema. There are 7 works in competition, brought together by their status as genre cinema: a selection in which noir, crime, horror and melodrama find themselves side by side with finely crafted documentaries.

‘By bringing together the seven titles that make up Nuove Impronte’, explains journalist and critic Beatrice Fiorentino, the section curator, ‘we wanted to exude a clear signal: suggesting a concrete possibility that genre cinema is being reborn in the Italian cinema industry. If the recovery of genre cinema is one of the most considerable points of interest this season and documentary confirms its status as one of the most free and creative areas of our industry, we at ShorTS International Film Festival have decided to concentrate all our energy on these two aspects. This reaffirms the festival’s purpose as being one of exploration, discovery and discussion about modern cinema and its new expressive qualities”, she concludes.

The meetings and special events at the 2018 ShorTS International Film Festival also all focus on the same areas, giving life to a programme which moves towards the (re)discovery of a cinematic tradition from the past, pointing itself squarely towards the future.

There will also be out-of-contest screenings of Sergio Stivaletti’s Rabbia furiosa, a film inspired by the crimes of Pietro De Negri (known as the “Canaro della Magliana”), which will be presented by the director, and of Roberta Torre’s musical Shakespearian tragedy Riccardo va all’inferno, which will be screened as the festival’s closing film in the presence of theatre director and actress Sonia Bergamasco.

Amongst the jury members for the Nuove Impronte section will be director, screenwriter and producer Sydney Sibilia, known for her Smetto quando voglio (I Can Quit Whenever I Want) trilogy, director Giovanna Taviani, maker of the documentaries Ritorni and Fughe e approdi, and producer Marco Alessi, founder of Dugong Films.

THE FILMS IN COMPETITION FOR THE 2018 NUOVE IMPRONTE SECTION

La terra dell’abbastanza (2018) by Damiano and Fabio D’Innocenzo – The D’Innocenzo brothers’ debut film is a sad tale set in the suburbs of Rome. It touches on such subjects as criminal education and destiny, and was presented at Berlin in the Panorama section.

The End – L’inferno fuori (2018) by Daniele Misichia – Produced by the Manetti brothers, Daniele Misichia’s cinematic debut is an apocalyptic zombie movie set against the backdrop of a simultaneously enraged and indifferent Rome, with Alessandro Roja as the protagonist. The film can be viewed in Italian cinemas as of 14th August 2018 thanks to 01 Distribution.

Veleno (2017) by Diego Olivares – Diego Olivares, in his second fiction feature after I cinghiali di Portici, has made a civil drama set in the Terra dei Fuochi (an area in Campania). Starring a superb Luisa Ranieri who is like a present day Anna Magnani, alongside Massimiliano Gallo and Salvatore Esposito.

Gatta cenerntola (2017) by Alessandro Rak, Ivan Cappiello Marino Guarnieri and Dario Sansone – Alessandro Rak, having already made the multi-award-winning L’arte della felicità, unites the forces of Ivan Cappiello, Marino Guarnieri and Dario Sansone to give life to a one of the fables from Basile’s Pentamerone. The result is a superb animated noir, which adapts the famous tale with a contemporary, dark and gangster tone.

Città giardino (2018) by Marco Piccarreda – A documentary that aims to capture the immobility of tragedy by showing the reality of life in an immigration centre. Six unaccompanied minors spend extremely long and slow days imagining a utopian space of freedom.

Happy Winter (2017) by Giovanni Totaro – Totaro uses the documentary format to show a summer in Mondello, near Palermo. The heaving beaches, trying to be summery for many holidaying families, mirror the contradictions of a post-crisis Italian society.

The First Shot (2017) by Federico Francioni and Cheng Yan – Award-winning in 2017 at the Mostra del Nuovo Cinema di Pesaro, Francioni and Yan’s documentary is a journey in search of identity in the new China, vividly representing the sense of disorientation harboured by the generations born after Tienanmen.

The films in competition will compete for the Crédit Agricole FriulAdria Prize for best film, the IL PICCOLO Public Prize, the Critic’s Prize chosen by the SNCCI, the Best Production Prize awarded by the AGICI, and the ANAC Prize for best screenplay.