Blog - Latest News
You are here: Home1 / News2 / Submissions to the 19th edition of ShorTS IFF are now open 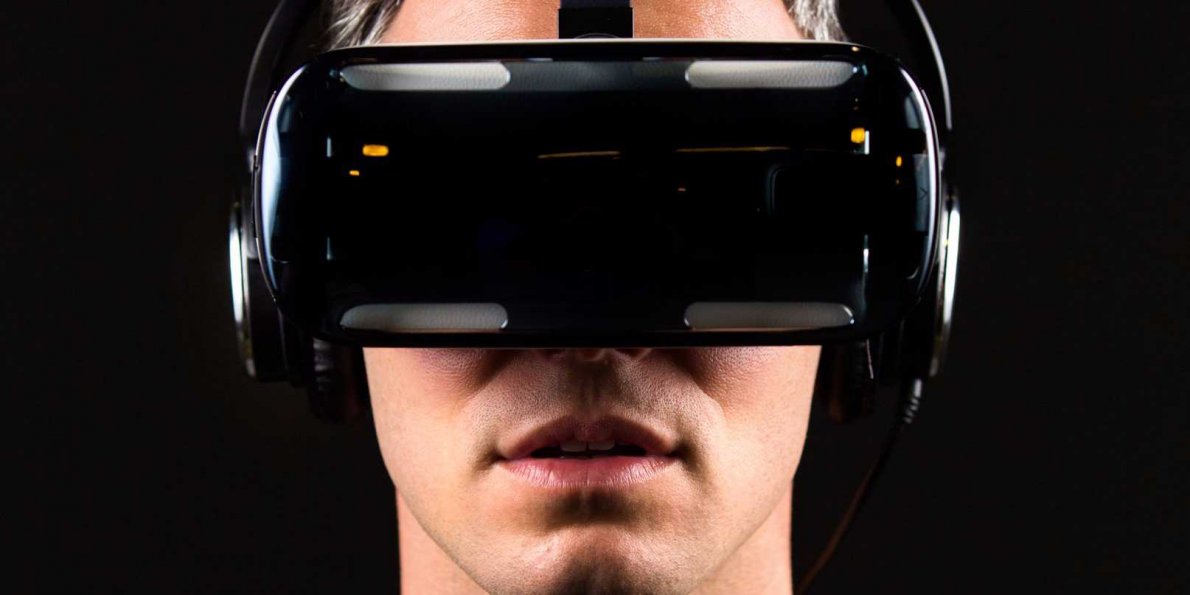 Since the 23rd October, it is now possible to submit your work to the 19th edition of the ShorTs International Film Festival, organised by the Maremetraggio association.

The Festival will take place in Trieste, Italy from the 29th June to the 7th July 2018 with important works of great acclaim.

In the previous announcement for the next edition, a new section was introduced alongside Maremetraggio, Last Chance,  SweeTS4Kids and Nuove Impronte. In 2018, you will also be able to compete in ShorTS Virtual Reality.

To compete in the Maremetraggio section, Short Films must have already won any prize in a competition on an international level during 2017, whereas in the Last Chance section, any Short Film can compete without having won any prize beforehand.

In the ShorTs Virtual Reality section,  Short Films that have been shot in a monoscopic or stereoscopic version of VR can participate.

As usual in the SweeTS4Kids section, Short Films of any genre dedicated to children aged 8 to 13 years can participate, whilst the Nuove Impronte section is dedicated to the emerging talents of Italian feature length films.

All projections will, as usual, take place next July, under the stars on the beautiful open space of the Piazza Verdi, but the festival is working to find a “home” in 2018 that can host the meetings, workshops, round tables, and all the films produced in VR that will be shown at the Festival. An accessible place for all that can draw the grand public closer to the day-long activities of the festival and the technological innovations in the field of cinema.

In order to submit your Short Films, it is necessary to complete the online form on the website www.maremetraggio.com OR use one of the following platforms:

The directors/producers/distributors of the Short Films must complete the submission no later than the 28th February 2018.

In regards to the Nuove Impronte section, 7 films by young directors will be invited by Beatrice Fiorentino, film critic and curator of the section.

A jury composed of experts in the Film Industry will then award the following main prizes:

You can find the complete rules and regulations on www.maremetraggio.com.