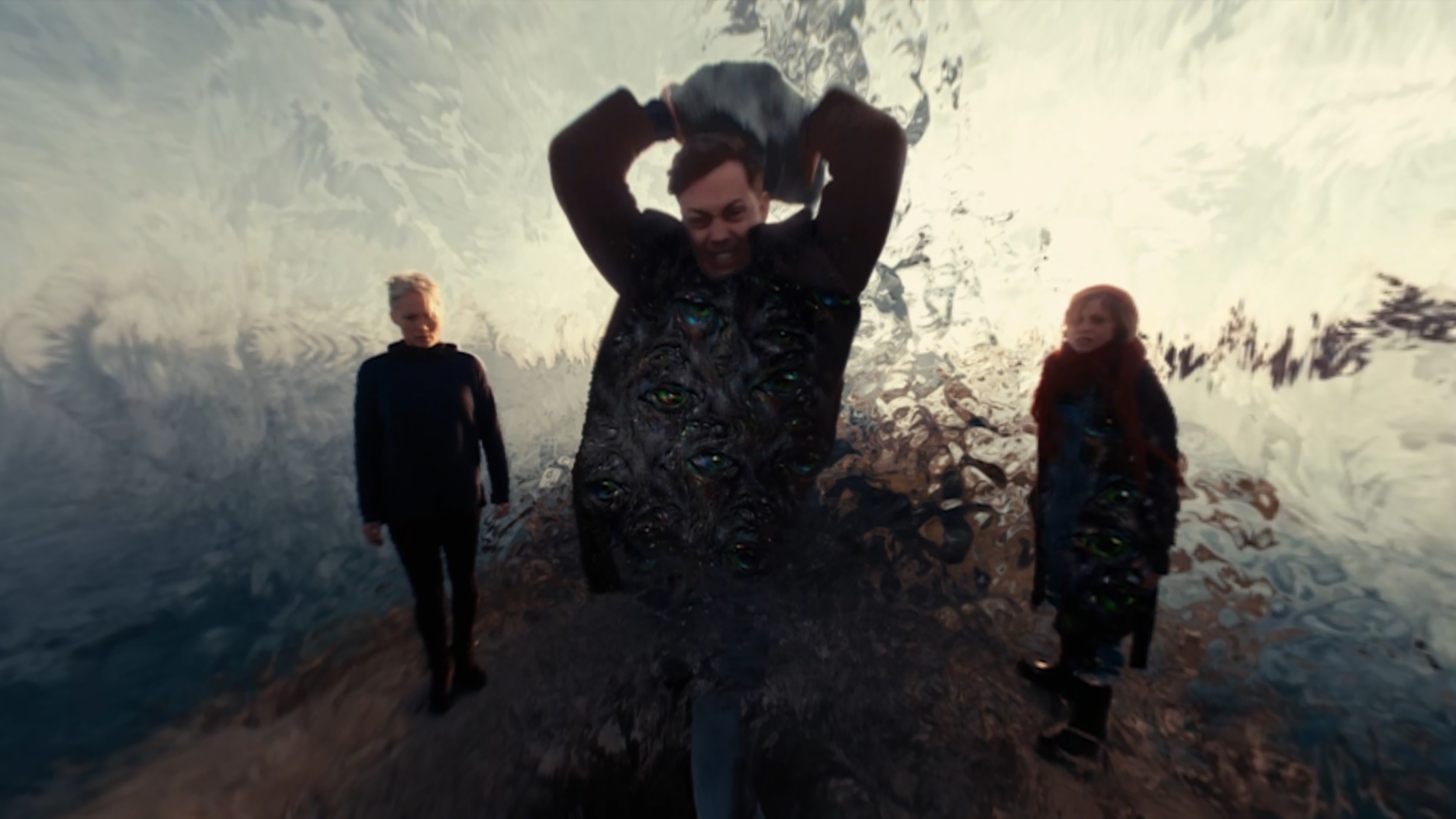 In the 2018 edition, which will be held in Trieste from 29 June to 7 July, the Festival inaugurates the brand new ShorTS Virtual Reality section, entirely dedicated to short films made with the VR technique.

The program includes 26 short films from all over the world, which will be screened in Piazza della Borsa in a space equipped with viewers and swivel seats.

After the Venice Film Festival, ShorTS is  one of the first festivals in the world to have a competitive section dedicated to virtual reality.

The 2018 edition of ShorTS International Film Festival looks to the future: and it does so by introducing the brand new ShorTS Virtual Reality section, entirely dedicated to short films shot in virtual reality. An innovative competitive section, which will go alongside the historical sections such as Maremetraggio, SweeTS4Kids and Nuove Impronte, and which includes 26 short films made with the virtual reality technique in monoscopic or stereoscopic version. The winner will be awarded with the 2,000 euros EstEnergy Hera Comm prize.

The 26 shorts in competition come from the 5 continents, from America to Russia, from Australia to England, from China to Senegal, not forgetting European productions from Belgium, France, Holland, Sweden and Italy. The genres go from documentary to science fiction, from fiction to animation, all united by the common technique of virtual reality: technology now becomes a new mean of artistic expression, offering to the audience of ShorTS a new way of living cinema.

Italy will be represented by two short films: Chromatica by Flavio Costa, an experience of virtual reality that talks about music, colors and love, and Dreams of Blue by Valentina Paggiarin, which draws the viewer into a dystopic atmosphere à la Black Mirror.

The moving Pearl, the first animated short in virtual reality to be nominated for the Oscars © in 2017, is also competing. The director is Patrick Osborne, winner of the Oscar © in 2015 thanks to the short film Feast.

After the Venice Film Festival, ShorTS is one of the first festivals in the world with a section entirely dedicated to virtual reality, the latest technological milestone in cinema. The 19th edition of the Festival, organized by Associazione Maremetraggio, will be held from June 29th to July 7th 2018 in Trieste.

Thanks to the technical assistance of IKON, a regional excellence that deals with Virtual Reality, in piazza della Borsa a space dedicated to all activities and collateral events of the Festival will be arranged and, above all, the VR room for the vision of short films in Virtual Reality will be set up.

Inside the VR room there will be different spots where the audience will have the opportunity to see the films in competition and decree the best short film. Each spot will be equipped with a viewer and a swivel chair that will allow the audience to view the shorts and move at 360 ° to experience a new way of making movies.

Find here the list of the short films in competition!