Blog - Latest News
You are here: Home1 / News2 / Registrations are open for Maremetraggio 2014 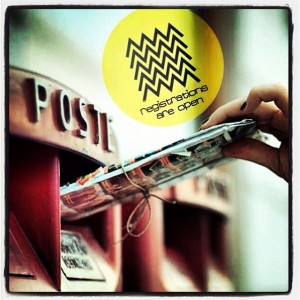 The International Short Film Festival opens the registration for its 15th edition. You can win 10.000 euro for the best short film.
Registrations are open for the 15th edition of Maremetraggio International Short Film Festival, that even for this year reconfirms the 10.000 euros award for the best short film. Two sections in competition, that also in 2014 will propose to its public, as always, a selection of the best International shorts and the most interesting Italian debut works recently released in cinemas. Maremetraggio section is a “best of the best” of short films, reserved to all the works that won one or more awards in one or more Festival during the 2013 and Nuove Impronte section, for Italian debut works. From today, and until the 28th of February 2014, registrations are open for the 15th edition of the Festival.
For young directors, Maremetraggio is a big opportunity: in addition to the award of 10.000 euros for the best short film and many other awards the festival also offers an extraordinary showcase for young talents. Join the competition and take part to this big festival of young cinema!