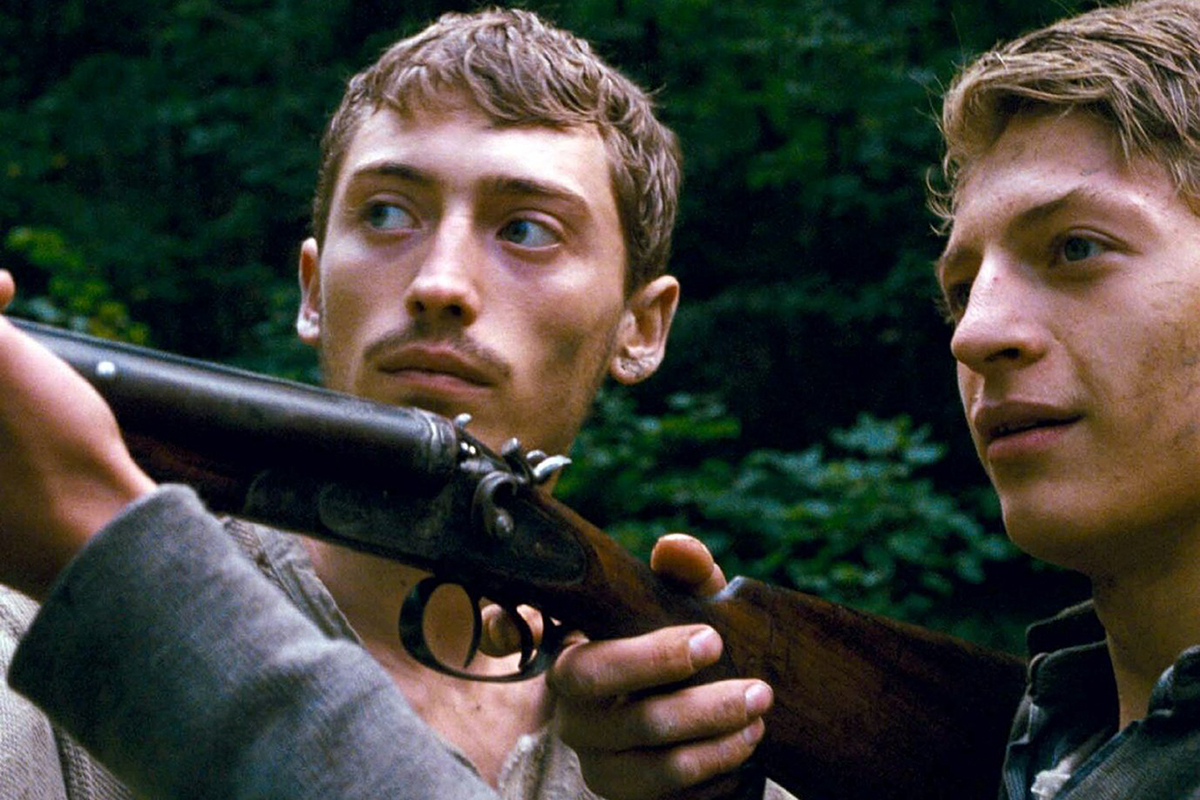 Announcing the 7 films in the line-up, fiction and documentary

From the 1st to the 8th of July in Trieste the ShorTS International Film Festival will bring forth the best emerging Italian cinematic works.

‘We believe that unusual, different and anti-conformist works are still possible and that thanks to the courage of still not widely known writers and their determination to come onto the screen, a new era of good cinema is still conceivable,’ says journalist and critic Beatrice Fiorentino, who presides over the “Nuove Impronte section”. ‘For some years now, we have decided to award prizes to those who choose to stay outside the comfort zone of Italian Cinema, to sustain them in their fight, which is also ours, for above all, a free cinema. The 7 films in the Nuove Impronte section 2017 recount achieved and failed ideals, failures and bouncing back from failure; the characters observe an often unrecognisable reality, through radical transformations, looking to redefine boundaries; there is a lot of anger but at the same time love, there is desperation but also true solidarity, betrayal and reconciliation; there are above all, resistant men and women. And despite it all they still dare to dream.’

This year ShorTS will also support the talent of Italian cinema proposing a film, documentary and fiction selection of first and second works, unreleased or little seen, that will compete for the Herra Comm award for best film, the Bakel award for the film most voted for by the public, the Critics award as chosen by the SNCCI and the award for Best Production chosen by the AGICI. A novelty for this 18th season of the festival is the ANAC award for the best screenplay.

These are the selected titles:

Again from Beatrice Fiorentino: ‘Nuove Impronte adheres to a spirit of radical research that investigates writers that can assert themselves for cinematic action. Examples of these films include I Cormorani by Fabio Bobbio, a Shorts International Film Festival production from 2016 and winner of the SNCCI Critics award and the AGPCI Award or Medeas by Andrea Pallaoro, Nuove Impronte award 2015, or (also in 2016) I Racconti dell’Orso by Samuele Sestieri and Olmo Amato, ‘del Pubblico’ award. Ambition is something that grows in this section until it becomes a point of reference for the discovery and the promotion of the best Italian cinema. This year in particular Nuove Impronte is embedded in a more amplified discourse of the revaluation of contemporary Italian cinema along with the all’Omaggio a D’Anolfi e Parenti, the Prospettiva award going to Daphne Scoccia and the Conferma award going to Claudio Giovannesi