Blog - Latest News
You are here: Home1 / News2 / Breaking out into cinemas ‘I Cormorani’ by Fabio Bobbi 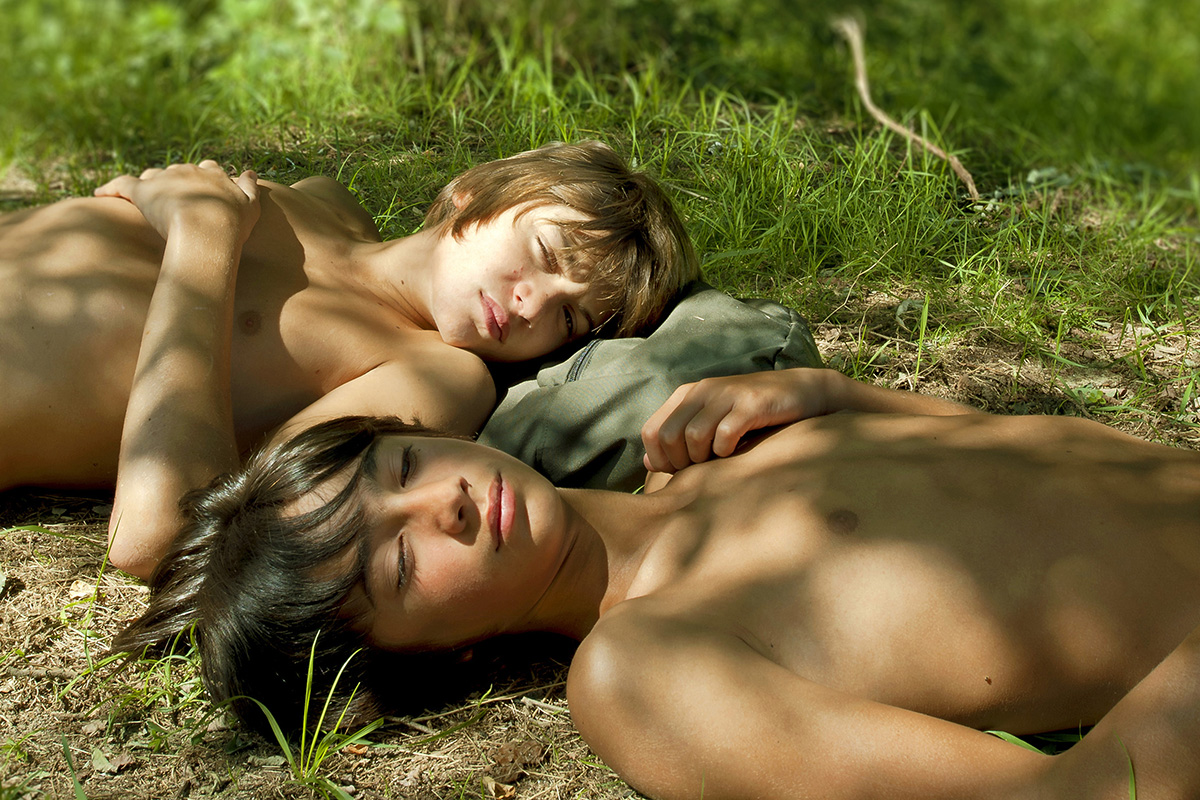 ShorTS is proud to announce the break-out into Italian cinemas of ‘I Cormorani’ a film by Fabio Bobbio, produced and distributed by Strani Film . The film was presented nationally for the first time at the festival in 2016 and awarded by the SNCCI Giuria della Critica, also winning the AGPCI Prize for the best Italian production.

The jury defined it as ‘an audacious work and joyous to the extent of reinventing cinema, vertiginously confounding clues and traces, suspended between so called documentary and the classic novel form. A powerful and moving revelation that contains unto itself opportunities for a hypothesis for the regeneration of Italian cinema by combining Experimentation, Invention and, above all poetry.’

From the Filming, to the editing, to post-production, ‘I Cormorani’ expresses love, courage and the great productive capacity to which independent cinema is capable.

Good Luck to the film and to the director from ShorTS!!