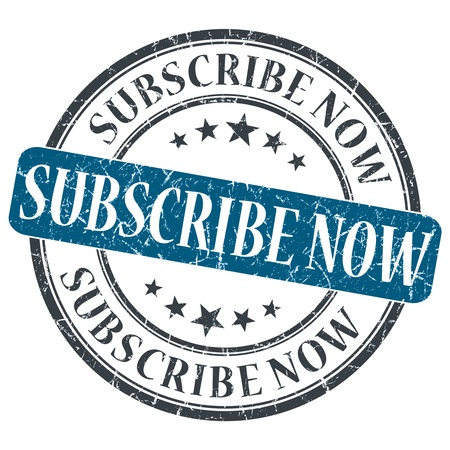 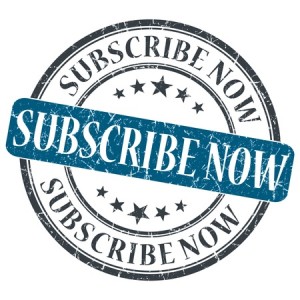 Last year, Turkey and Belgium were both winners.  In 2015, the game is still open for play, here and now, as Maremetraggio has opened the registration for its renowned ShorTS – International Film Festival.

In 2015, ShorTS , the festival of short films held in Trieste, Italy, reaches its 16th Edition mark thanks to its unique winning formula of celebrating the “best of the best” in the world of shorts, as the Festival accepts only only those films that were awarded at least one prize by any other festival. But this year we have added one exciting twist to the formula – Last Chance section,  open for shorts that were previously out of the question, 10-minutes films not yet honoured by any award, the best ten of which, for all intents and purposes, would be treated the same as Maremetraggio Section movies.   .

A winner short, “the best of the best”, will receive the prize of 10.000 euros. Chiara Valenti Omero, the Artistic Director of the Festival, explains: “The prize is confirmed once again, in spite of economic crisis that hurts so badly Film Festivals, as well as every other part of Italian cultural sector, but it’s always worth it to show our appreciation of the young and talented  ”  .

ShorTS, that takes place in Trieste, Italy, from 5th to 11th of July,  will offer the carefully curated kaleidoscope of shorts from every corner of the Earth that will tell its stories through the images and in very short time indeed. There is many different stories to be told that oftentimes do not find the space on TV and movie theaters.

Please visit our updated Website – www.maremetraggio.com – and apply now!! It will be worth it, as it was always before.