Blog - Latest News
You are here: Home1 / News2 / Announcement of the titles of the Maremetraggio Selections 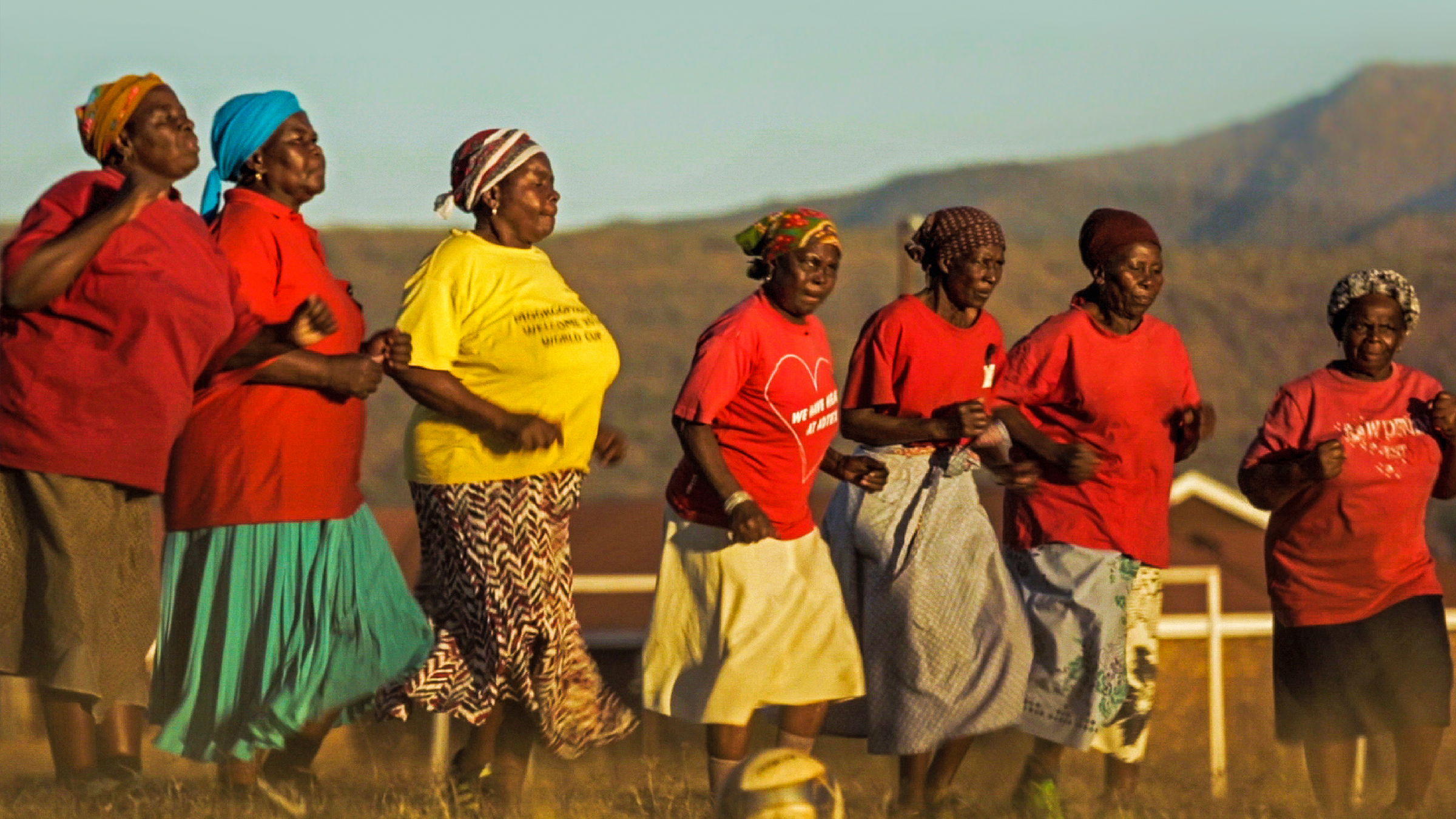 Announcement of the titles of the Maremetraggio Selections in the line-up for the ShorTS – International Film Festival, Trieste 1-8 July 2017

ShorTS International Film Festival which will be taking place from the 1st to the 8th of July 2017, is celebrating its 18 year Birthday and in its old age brings with it a record number of submissions. For the first time submissions have reached the enormous total of 4318 shorts from 123 countries around the world. Among these were shorts from some extremely remote countries, as well as many prestigious participants, some of which include award winners at important international events. This increase in submissions, which, in the words of the festival’s president Chiara Valenti Omero, can be attributed to the increase of the festival’s visibility and acknowledgement in the public and private eye. This is as a result of new initiatives put forth by the festival, but also a due to the many years of constant renovation and research which have made us such a strong festival. At this important turning point the president of the festival Chiara Valenti Omero, has decided to forefront our new image giving more space and responsibility to the younger generation working with the organizational team. The lineup of works was selected by Francesco Ruzzier, who this year gave a new lease of life to the Italian production: ‘This year it feels like we have truly seen an infinity of short films, and in the passing hours of watching the submissions from every corner of the Earth, I realized that confronting and uniting different views and ways of looking at life, makes it possible to obtain an authentic and global view of the world. Infact, it is becoming harder and harder to reccount and represent in just a single story the fragmentation of the realities with which we are accustomed to living, but if we try to look at some of these framents in a sequence- whether they are experimental, funny, sad, lively or extremely realistic- it would be like travelling around the planet, attempting to get to know it a little better: this is what I would like to try and put across, through the selections of the ShorTS IFF’

Overall we have 91 short films in the line-up for the Maremetraggio section, 18 of which are Italian, a good 7 more than in 2016. Amongst the selected titles many are animated shorts, the type which are good for the re-interpretation of realities that can be difficult to express in other formats. If there is a global theme that can be best applied to the dosier of works which have come to Trieste this year, it would have to be that of borders. We see this manifested in works from Europe to Asia, across the border, and all the way back in the work of many directors.

We see many titles in the line-up that have already received recognition, from Time Code by Juanjo Gimenez (Spain) winner of the Palme D’Or at Cannes and Oscar candidate for the best Short film, to The Bridge over the River by Jadwiga Kowalska (Switzerland) winner of the Pardino D’Oro for Best Swiss Short Film at Locaro, or Semele by Myrsini Aristidou (Cyprus) winner of the Generation Kylus Jury Prize for best Short Film at the Berlinae. Then there is also Samedi Cinema by Maradou Dia (Senegal) presented at Venice73 and Toronto, Metube 2- August Sings Carmina Burana by Daniel Moshel (Austria) presented at the Sundance Film Festival, Ascenao by pedro Peralta (Portugal) presented at the Semaine de la Critique of Cannes, Valparaiso by Carlo Siron (Italy) presented at Locarno and winner of ‘Pardi di Domani- The film und Video Untertitelung’, or Balcony by Toby Fell-Holden (UK) presented at the Berlinale and winner of Generation 14plus- Best Short Film.

All of the 91 selcted titles can be found on the following website https://www.maremetraggio.com

ShorTS is looking for volunteers for its 18th season!
Scroll to top