Blog - Latest News
You are here: Home1 / News2 / 80 films to compete in the Maremetraggio section 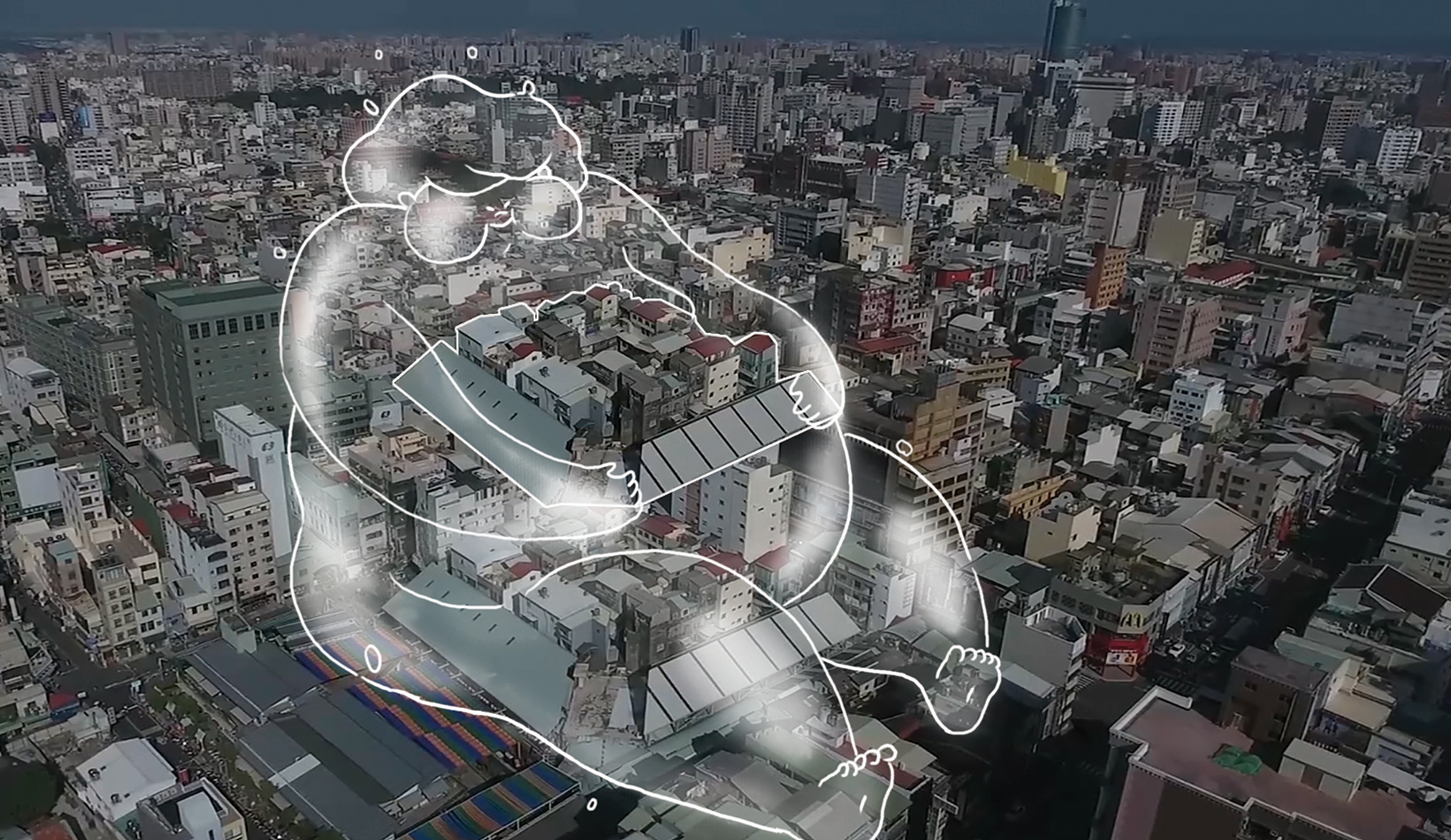 The Trieste-based festival confirms the shortlist for its annual section dedicated to award-winning shorts from other major international festivals.

The 2018 vintage will see 80 works from more than 30 different countries competing for the main prize. This year’s selection includes a plethora of shorts from female directors, many sporting stories, social themes and unforgettable portraits of femininity.

On July 5th and 6th, the ShorTS Pitching Training workshop will teach pitching techniques seen with increasing regularity in the audio-visual sector.

80 shorts from more than 30 different countries competing against one-another: this is the Maremetraggio section. The historic competitive section of the ShorTS International Film Festival will run from June 29th to July 7th in Trieste. The section will see the best shorts from all over the world compete – shorts that have already won prizes at major international festivals in 2017. The 80 chosen films will compete for the prestigious EstEnergy – Hera Comm Prize of 5,000 euros, as awarded by a select jury that includes, amongst others, the actress and director Veronica Pivetti. “The shorts in competition are brought together by a very particular care and attention to the visual aspect of cinema, in addition to the fact that they have all won awards at the world’s major film festivals” – states Francesco Ruzzier, the Maremetraggio section’s curator – “We would also say that this year’s selection truly embraces femininity. Indeed, twice as many female directors have been selected this year compared to 2017, which is an extremely positive sign for the film industry”. Many sporting stories, social themes and unforgettable portraits of femininity will be on show, whilst the genres range from animation to documentary, from fiction to experimental works. Also competing is Audiophile, the multi-award-winning short by Emanuele Biasiol, a Trieste native who currently resides in the UK.

Aside from the main competition, there will be a screening of Dear Basketball, a work by the great Disney animator Glen Keane, which tells the story of Kobe Bryant’s moving farewell to Basketball, and which won the Oscar© for Best Animated Short in 2018. Also returning is the Studio Universal prize, thanks to the collaboration between the Maremetraggio Association and Studio Universal, who will obtain the rights to broadcast the best Italian short from amongst those selected on television. Further returners for the 2018 edition of ShorTS are the TriesteCaffè Public Prize, the AMC Prize for best Italian editing and the Premiere Film Prize for the best short without distribution.

On July 5th and 6th, we propose an event of a slightly different kind. ShorTS Pitching Training, a workshop organised by the Maremetraggio Association in collaboration with Nisi Masa and the Audio-Visual Fund of Friuli Venezia Giulia, will be held in Trieste at the Mediateca La Cappella Underground. The workshop is available to a maximum of 15 participants, who may come from anywhere in Europe with particular attention paid to Cinema Schools, and who must have already conceived an idea around which to base a short. Registration for the workshop is free, but the selected participants will have to pay an enrolment fee of 50 euros. Wim Vanacker, manager of Nisi Masa’s Script Department, will hold the lessons in English; at the end of the training, the participants will pitch their ideas in front of a shortlist of selected producers, also in English.

Find here the list of the short films in competition!

The new image of ShorTS IFF 2018!
Scroll to top