Blog - Latest News
You are here: Home1 / Association Activities2 / Corti in tour3 / Corti in tour finally in Trieste, for the inauguration of the new Punto... 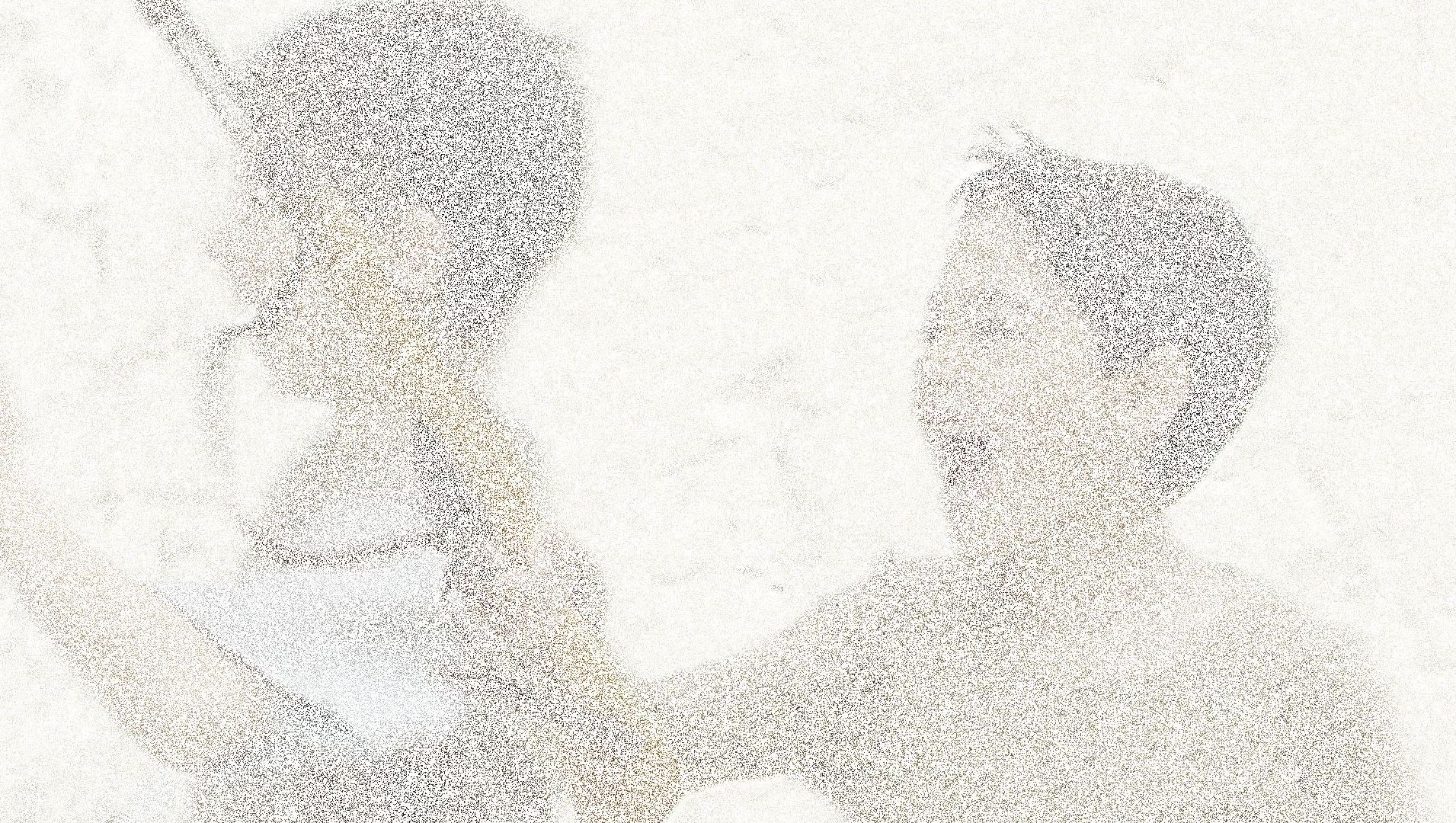 After the Triveneto and the Friuli Venezia Giulia, from Pordenone to Gorizia, “Short on tour- At the cinema as once” finally makes a stop in Trieste.

The initiative devoted to short films and promoted by the association Maremetraggio in cooperation with Enel, will also be proposed in the Julian city in the occasion of the opening of the new Punto Enel in the central gallery Tergesteo. Thursday, April 11th, from 3 p.m. to 6 p.m, during the inauguration of the new Punto Enel, in a room on the first floor, will be proposed through the projection of a series of short films selected from the contestants in the last editions of Maremetraggio International Shorts Film Festival.
They will be fifteen short films proposed in vision: among these the absolute winner of Marematreggio 2011, “41” by Massimo Cappelli, the winning work of the Silver Ribbons for The short film “Habibi”, by the director Davide del Degan, the short produced by the association Maremetraggio and set in Lignano Sabbiador “La penna di Hemingway”, by Renzo Carbonera with Sergio Rubini and Christiane Filangeri among others. Histories of interstellar trips but also of small daily problems and passions, the short films in projections will offer an unusual insight to viewers on Italian actuality.
Will be proposed inside of the Punto Enel in the following days, for about ten days out of the month, to sweeten customer expectations. 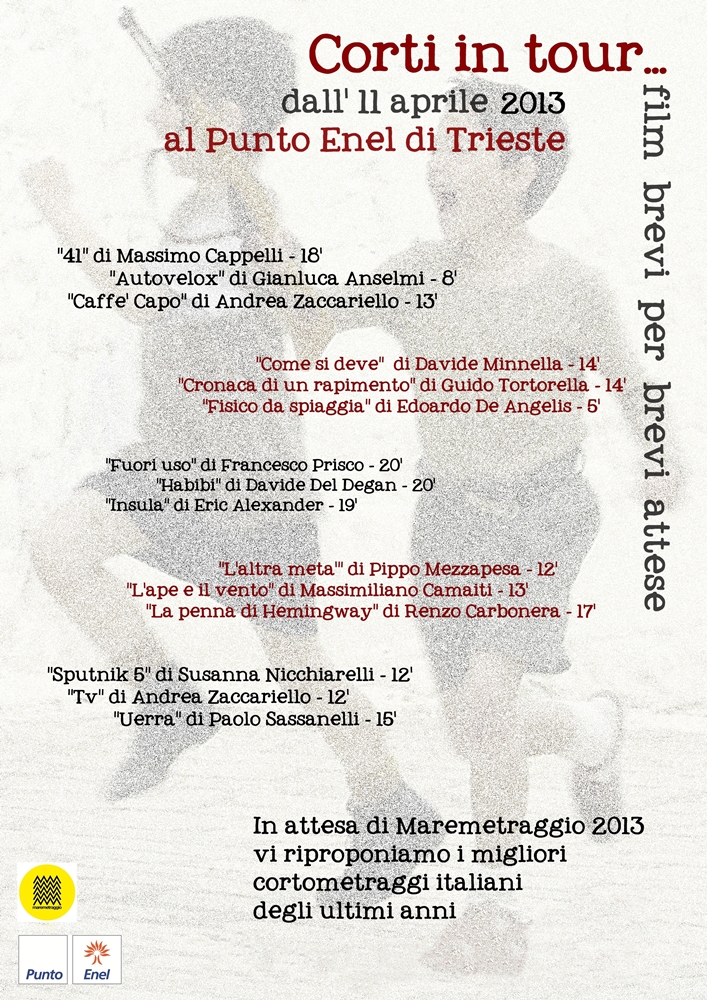 Registrations are open for Maremetraggio 2013
Scroll to top