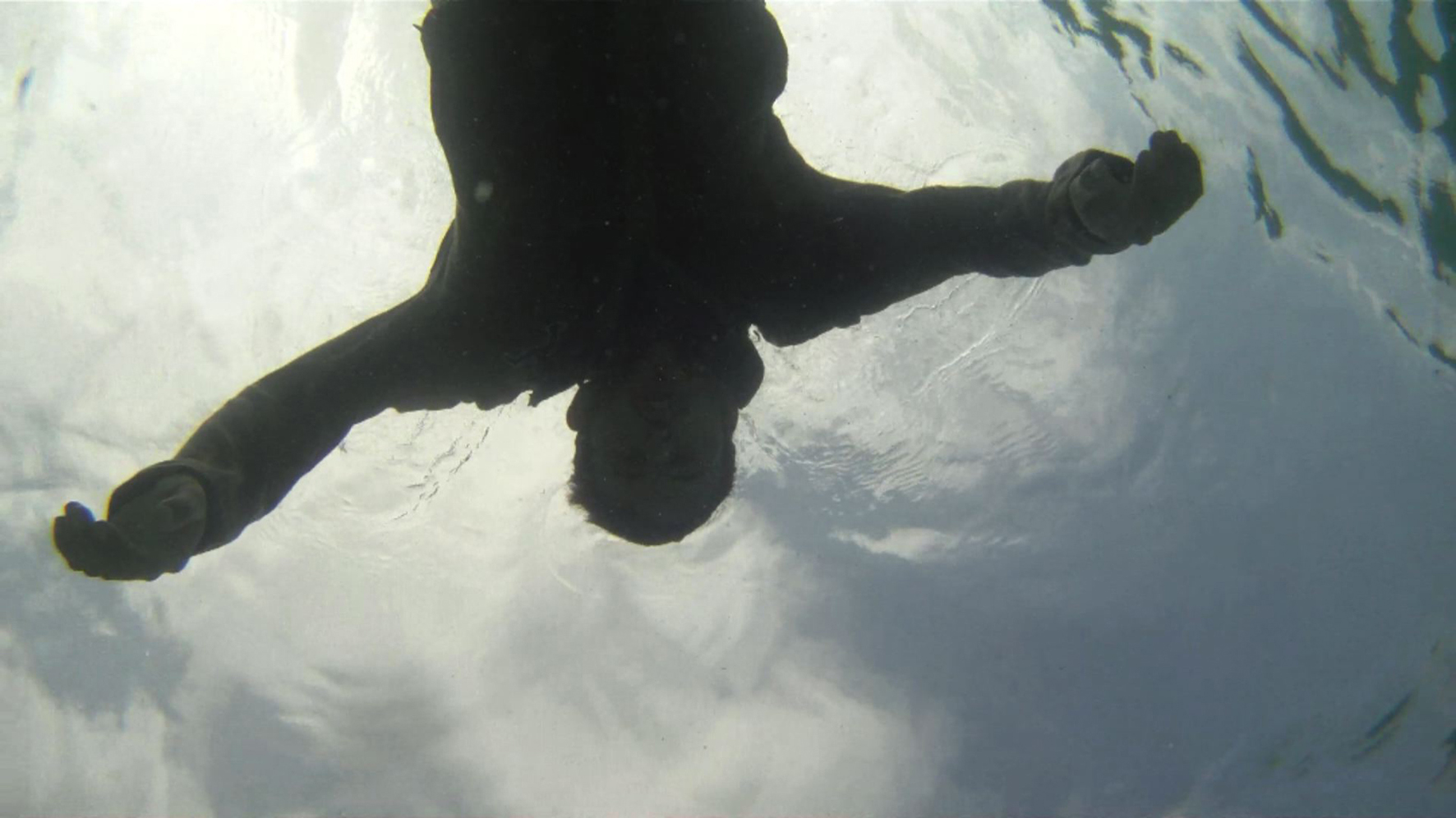 C is not stimulated by everyday life and shares this malaise with two friends, S, a musician, and R, an ex-petrol pump attendant who lives an apathetic life between the stripped walls of his abode. This year C has been stealing fuel to realise his dream of burning the present day that doesn’t belong to him. C has continuous incendiary visions which are fleeting and powerless because they are only imagined by his mind and painted by his eyes. Meanwhile, three “tourists” arriving at the shore of the Adriatic get lost in the Capo di Leuca between abandoned, historical places, architectural ruins and the remains of a society. Whilst a cultural terrorist, locked in an old coastal tower, puts together words that perhaps no one will ever read.

A Questo Punto…
Scroll to top