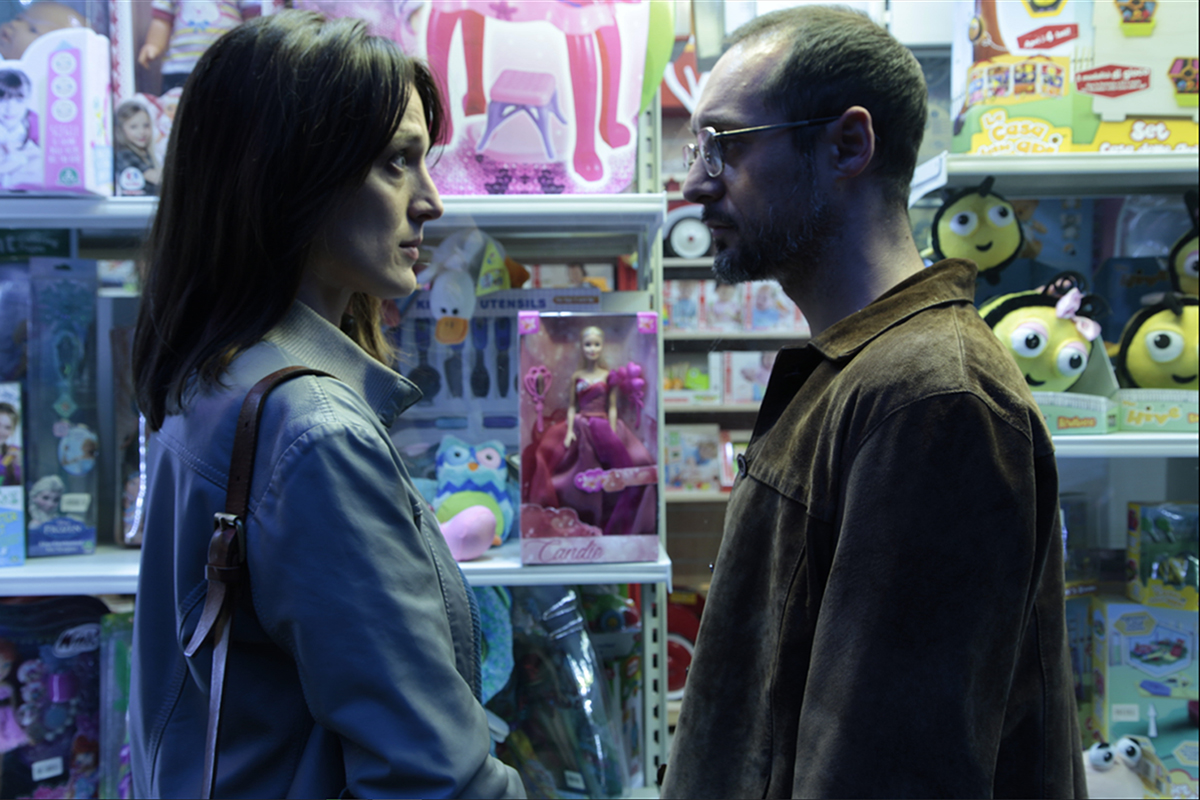 On Wednesday 12th July the Fabrique du Cinéma is bringing the ShorTS International Film Festival to the Ex Dogana Cinema, in Rome, the event that each year acknowledges and presents to Trieste the best short films from around the world, dedicating an evening to the works of the winners of the 18th season, that finished just a few days ago.

Framing the new Salotto di Cinema evening is as always the Condominio San Lorenzo, the new co-living and sociality experiment promoted by Ex-Dogana. A place open every day with free entry that includes a 3000 square metre terraced courtyard, a cocktail bar, a cinema room, an exhibition room, a library and games area, with billiards, ping pong and table games.

Board Diary – Day 08
Scroll to top