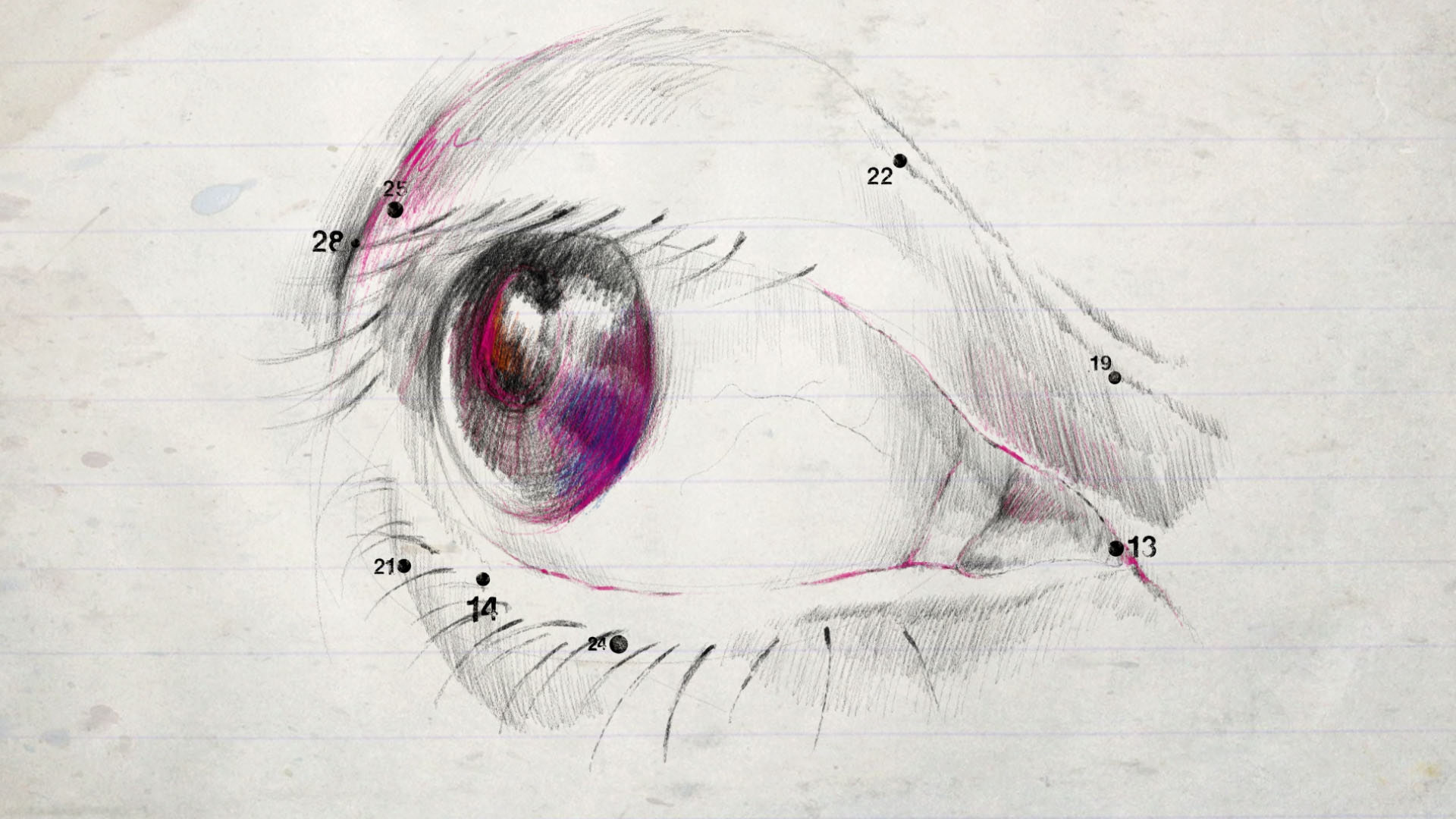 A narrated animation in the form of a journal produced as a combination of drawings and graphics. An attempt to find visual equivalents for decomposition and mental deconstruction of personality/person as well as to show desperate efforts aiming at its reconstructing, merging. It’s a peculiar game of graphic representations of mental states which accompany daily struggle with reality, including questions such as: “who am I?, “what do I consist of?”.