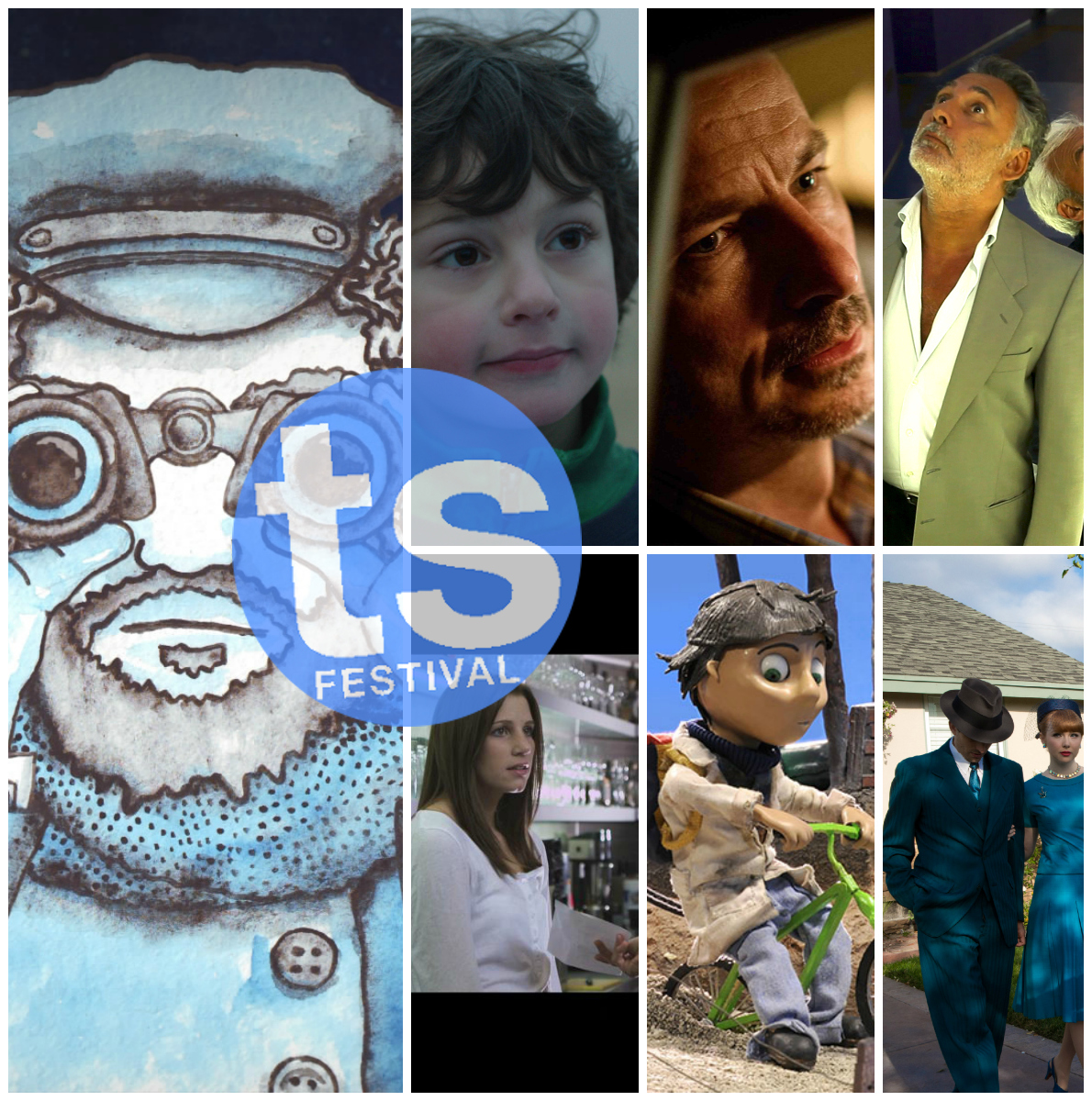 Vote on Il Piccolo’s website for your favourite short film! Short films are like popcorn, after one you always want another! This is why once Napoleon, being notoriously “short”, discovered popcorn could no longer do anything else, to the point where even world domination had to wait. This is the meaning of the picture, designed by Leonardo Di Rocco with graphic design by Francesco Cappellotto, from the imminent 16th annual ShorTS International Film Festival of Trieste.

There are 89 short films chosen by Maremetraggio association, selected from over 1300 from all over the world, and which from the 2nd to the 10th of July will be projected onto the big screen in Piazza Verdi, competing to become the Number One short film of the festival.

Seven of these are included in the “ShorTS Surf the Web” section and you can see them, in collaboration with Il Piccolo, on the newspaper’s website and vote for your favourite. The one that receives the most “consiglia” (recommendations) will premiere on the 10th July at 7pm in Palazzo Gopcevich. During this evening the Trieste Caffè audience prize for the best short, the Studio Universal Prize for the best Italian short and many other prizes will be awarded.

These seven short works chosen for the “ShorTS Surf The Web” section are powerful yet delicate, dealing with sensitive and current themes: the power of the pharmaceutical industries, having to leave your home to work abroad, friendship, love, death, homosexuality, fate…

From today until the last day of the festival, you just need to go to www.ilpiccolo.it and vote for your favourite short film with a simple “consiglia”.