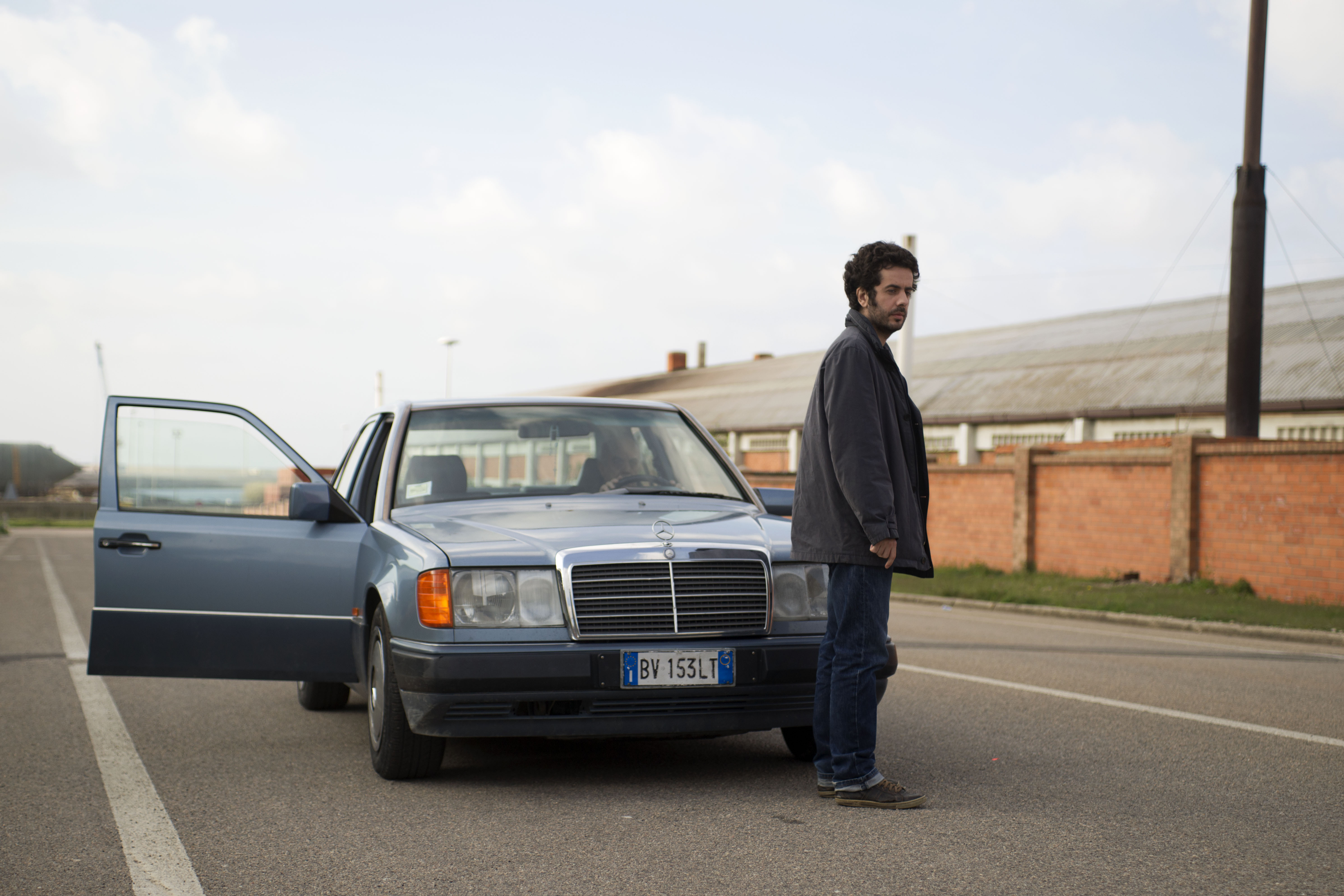 Angelo walks immersed in the grey winter of an unknown small town. Unloved and without work, he spends his empty days in some dingy bar on the outskirts of the town, with his daydreams of the most banal normality. Peppino, his father, has never shown interest in his son, being an old man aware to have not much time left to live. After his wife’s death, Peppino notes Angelo, his son, and he realizes that he doesn’t even know who he is. Perfidia is the story of a father and a son that get closer when it is already too late, it is the story of characters left to their own devices in a complete loneliness, in a pitiless and hopeless world, where there are no good or bad people.