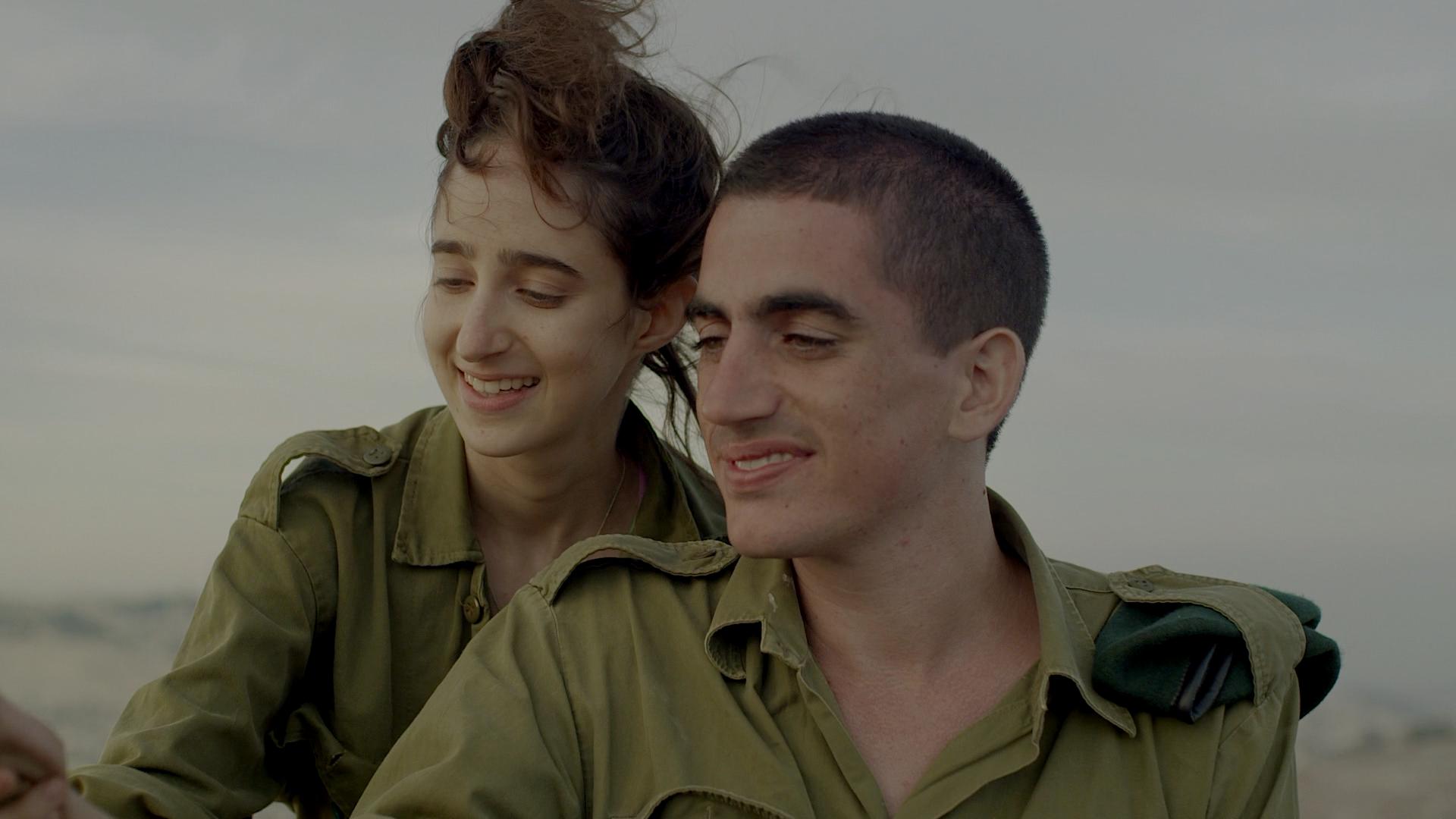 Over 1300 short films from every corner of the globe took part in the selection for the 16th ShorTS International Film Festival, organised by Associazione Maremetraggio, to be held in Trieste between the 2nd and 10th of July.

89 finalists were chosen to compete for the € 10,000 prize and the various other awards up for grabs.

From Tunisia, Denmark, the USA, Australia, Iraq, Lebanon and of course Italy, 79 great short films that have already won awards at other festivals, have been chosen by Associazione Maremetraggio. They will be screened between the 2nd and 10th of July on a giant screen in Piazza Verdi, competing to become the Number One Short of the competition.

The festival will also screen 10 films from the “Last Chance” section – a section for short films that are yet to have won any awards. These have been selected by Chiara Valenti Omero, president of Associazione Maremetraggio and artistic director of the festival, alongside a selection committee, from a shortlist of films produced by young, first-time directors. These 10 films will also be entered into the competition for the € 10,000 prize for the world’s best short.

Among the awards to be won is Most Interesting Italian Director, the prestigious “Studio Universal” prize, thanks to the renewal of the partnership between Maremetraggio and Studio Universal (Mediaset Premium on DTTV) – ‘the movie network from the people who make the movies’. This includes acquiring the rights to televise the winning Italian short chosen by Canale’s own jury. There are also prizes for the Best Animated Short Film, the Best Italian Editing, awarded by the AMC (Assocazione Montatori Cinematografici), and many others.

In amongst the 89 short films in this year’s ShorTS International Film Festival, you will find Oscar-winner “Helium”: a touching story of a dying, hospitalised boy and a hospital attendant, who, through different short stories, creates an imaginary world for the boy, where suffering does not exist and everything is light and magical like helium.

Also chosen for the festival is a comedy splatter film from the USA, “Fool’s Day”: an April fool’s joke played on a teacher takes a turn for the worse when murder gets involved and there’s a corpse that needs hiding. From Tunisia comes “Père”: after taking a pregnant, single woman to hospital, a taxi driver is accused of being the baby’s father. After a paternity test, he discovers his life was not as he had thought it to be: a profound lesson in forgiveness. The future couldn’t be horrifying for a father and son than in “The Nostalgist”, a short British film where, thanks to an innovative system, dirty and degrading reality can be turned into a beautiful paradise. However, one day the system becomes defective and father and son when confronted by hard reality, decide they prefer the fake illusion. Then there’s the landing of a strange object on the field of an American factory in the 1960s in “The Landing”; A weather report that determines the date of the Normandy landings in “The Weather Report”; “Yo te Quiero”, a lovely stop motion about the friendship between a boy and a young foal; and “Tobacco Burn” a film about slavery in the USA. Friuli Venezia Giulia also features in the selection, thanks to Francesco Roder, a director from Sacile (Pordenone) and graduate of Università DAMS in Udine, and his film “Snowflake”, shot in New York.

A new section dedicated to a younger audience, a special tribute and many other surprises… With so many new things in store, this summer won’t be missing much! So, are you ready for the season of swimsuits and ShorTS?

ShorTS is looking for volunteers!
Scroll to top