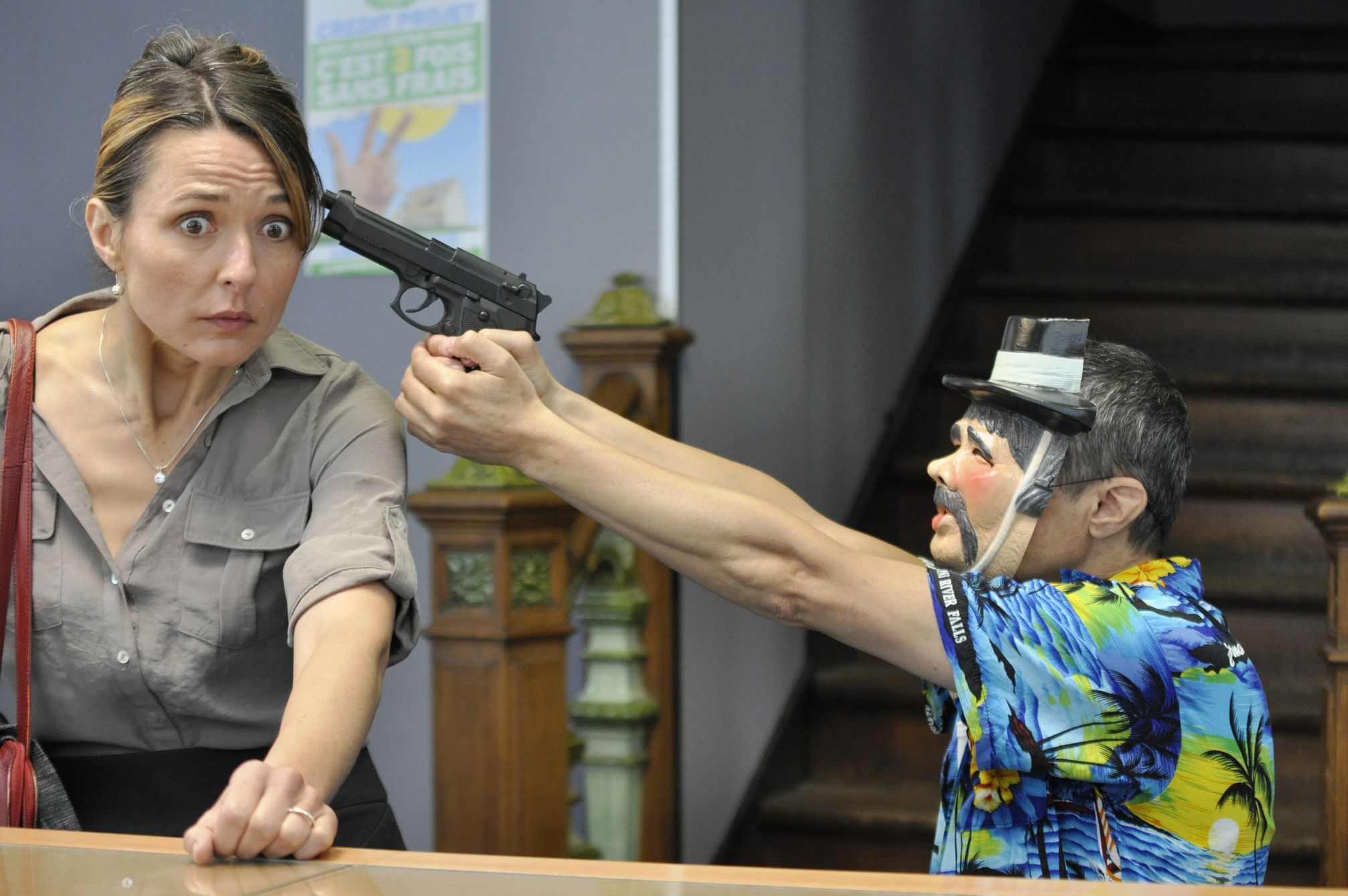 A route dedicated to the lovers of short films that will accompany the public until the 14th edition of Maremetraggio, International Short Film and Debut Work Festival, scheduled in Trieste, from June 30th to July 6th.

Short and intense, short and poignant, short and imaginative, short and studied in detail, just as the “long” works that we find on the big screens in cinemas.

The short films are a cultural patrimony in continuous growth, even in Italy, and Maremetraggio is an important showcase for the films maker of these small masterpieces. This way after the success of last July renews the collaboration between MYmovies.it and one of the most important festivals in Italy devoted to short films and first works.

Thanks to this collaboration, for the first time Mymovies.it will entirely open a room dedicated to short films. Starting today on MYMOVIESLIVE! It will be in fact available, for the one that has undersigned a free subscription Open, the dedicated room MAREMETRAGGIO. For the next 6 months will be transmitted 57 short films selected during the 12th and 13th at the Trieste Festival. Every month will be proposed histories and different authors, coming from the whole world, il loop 24hours a day, starting this evening at 21.30.

To see the short films just connect to the page http://www.mymovies.it/live/, ask for a free subscription Open or sign in with your own account if you already are in possession of one of the subscriptions MYMOVIESLIVE!.

The transmissions of the films introduced in streaming on MYMOVIESSLIVE! faithfully simulate the visions in the room: starting at a specific time and it is not possible to stop the reproduction. Before the beginning of each transmission the connected consumers can meet on the “Red Carpet” to exchange opinions and to make friends. Instead at the end of the films they will be directed on a forum to discuss on the film just seen.

Maremetraggio changes look: the new logo of the festival
Scroll to top