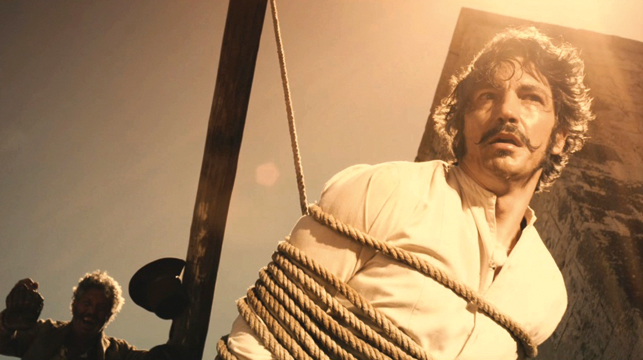 Italia / Italy 2012, RED 4k – Color, 17′
In a small Sicilian feud, at the end of 800, a group of hungry and angry farmers revolt against the landowner. To lord over and lead the rebellion there’s Salvo, the farmer, who wants to replace the feudal lord. During the revolt Salvo decides not to kill Peppino, the tailor of the Ex master, because he would like a tailored suit. In a duel between the protagonists, the tailor will implement his ancient plan of revenge.

Come what may
Scroll to top