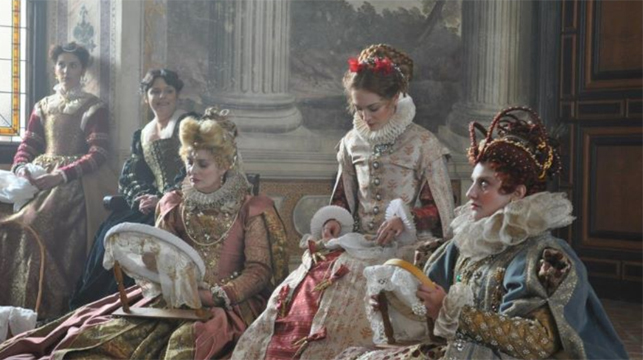 Spagna / Spain 2012, Digital (Red One) – Color, 19′
1590: Everything seemed to be going well in the Spanish Empire when a trivial dispute about the use of a bell erupted between Pope Sesto V and Ambassador Don Enrique de Guzman, and threatened to put an end to the good relationship between Spain and Italy.