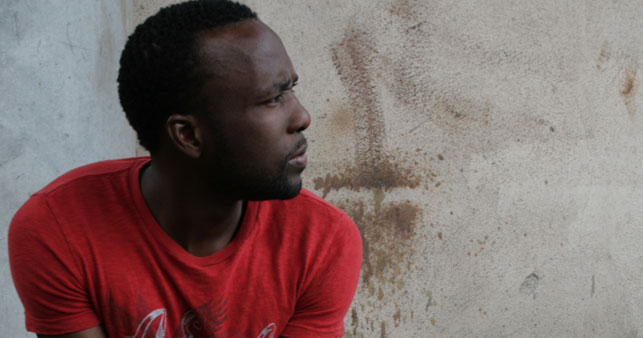 Castel Volturno, thirty kilometers from Naples. On September 18, 2008 a group of the Italian Camorra breaks into a tailoring of the African immigrants. They fire a hundred bullets wildly, killing six African children and wounding another one.[:] Yussouf, a young immigrant, decided that night to settle the score with his uncle Moses, the man who convinced him to come in Italy, promising a future as an honest craftsman, but instead of a normal life he was transformed into a cynical manager who became a millionaire because of the cocaine business. Different people will be involved in this story, the African boy named Germain, who unfortunately was in the wrong place when the massacre happened, a girl from the voice of an angel named Asetù, who sang in public the song of Miriam Makeba, and a Nigerian prostitute , Suad, that Yussouf want back from the criminals.