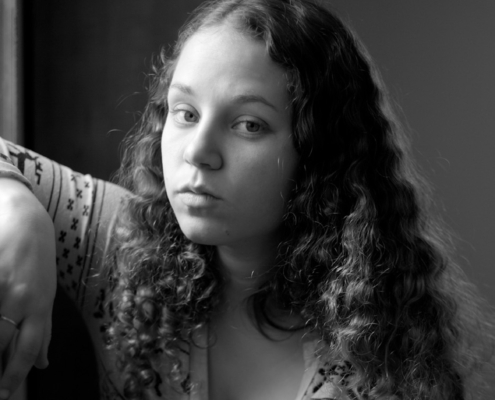 Born in Jerusalem in 1990, Ella Kohn is a director, animator and digital nomad. She served in the IDF as a military photographer and created Who Sank Your Ships?, a short comedy inspired by her military service. Since graduating from the Steve Tisch School of Film and Television, she has been working on several shorts and developing her first feature film. The project, which was selected for the Torino Short Film Market pitching program, is also a comedy based on her experiences in the military. 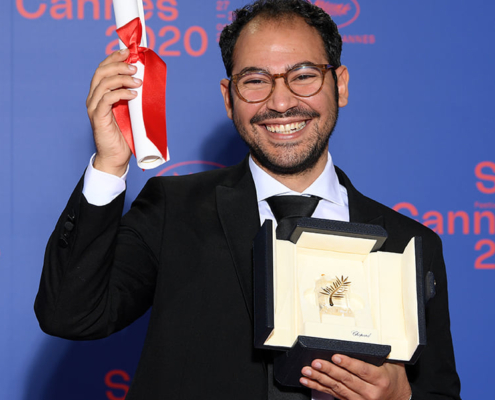 Born in Cairo, Egypt, Sameh Alaa studied German literature at Cairo University. He then moved to Europe. Sameh’s first short film Fifteen premiered at Toronto International Film Festival 2017 and won several awards around the world. His short film I Am Afraid to Forget Your Face, winner of the Palme d’Or at Festival de Cannes 2020, is the first Egyptian film in fifty years to be selected for the Official Short Film Competition. Laura Samani was born in Trieste in 1989. After graduating in Performing Arts and Communication from the University of Pisa she studied directing at the Centro Sperimentale di Cinematografia in Rome. Her graduation short film, La Santa che dorme, premiered in Cannes in 2016, in the Cinéfondation section. It has since been screened and has won prizes at international festivals. Piccolo Corpo is her debut feature. The film premiered at the Semaine de la Critique at the Cannes Film Festival in 2021. In May 2022 Laura won the David di Donatello as best first-time director. 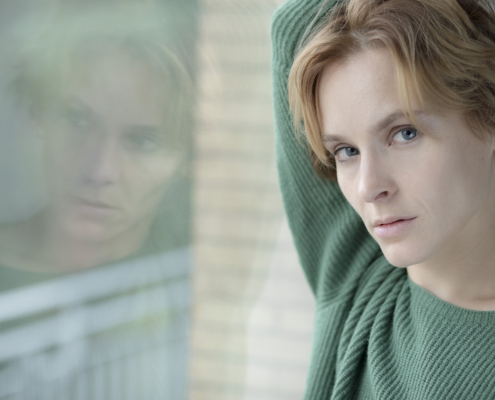 Drama graduate from the Scuola Nazionale di Cinematografia in Rome, cinema and theatre actress, singer-songwriter and performer. She made her debut in 2013 as the lead player in Piccola patria by Alessandro Rossetto, film selected for the 70th Venice International Film Festival, for whose soundtrack she wrote and performed three songs. She has been involved in numerous sets and plays, works selected by national and international festivals. Female co-star in the film La terra dei figli by Claudio Cupellini, she has recently completed a new RAI series and continues to work on her music. 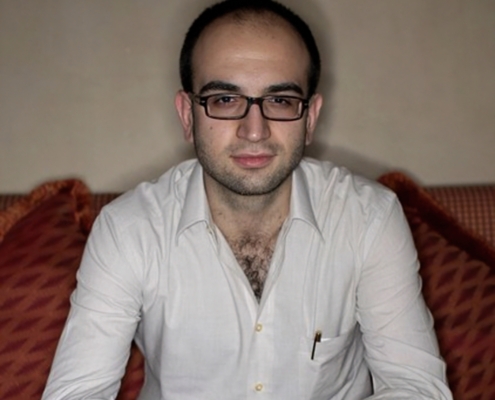 Haider Rashid is a director, screenwriter and producer of Italian-Iraqi origins. He directed the films Tangled Up in Blue, Silence: All Roads Lead To Music, Sta per piovere and Street Opera, the short The Deep and the virtual reality documentary No Borders. His films have won awards at numerous international festivals including Venice and Dubai and at the Nastri d‘Argento. His latest film, Europa, featured at the Cannes Film Festival 2021, in the Quinzaine des Réalisateurs section, and was also selected as Iraq’s nominee for the Best International Film category at the 94th Academy Awards. 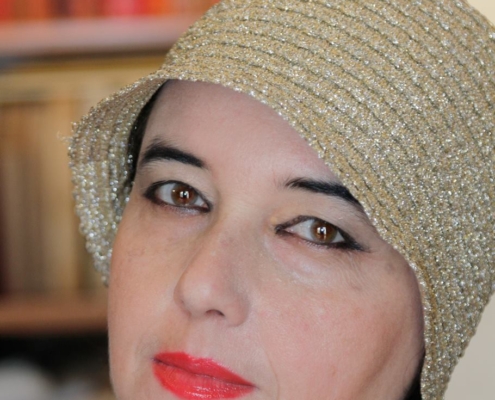 Organiser of courses and lectures on the subject of the relationship between cinema and music, referring to the pairings linking musicians such as Nino Rota, Ennio Morricone and Nicola Piovani to directors such as Federico Fellini, Luchino Visconti, Sergio Leone, Nanni Moretti and Dario Argento. The focus on costumes with a narrative value in the world of Fellini and Visconti has led to in-depth studies and interviews giving rise in turn to new lectures. Has participated as juror at numerous Italian film festivals of an international nature. 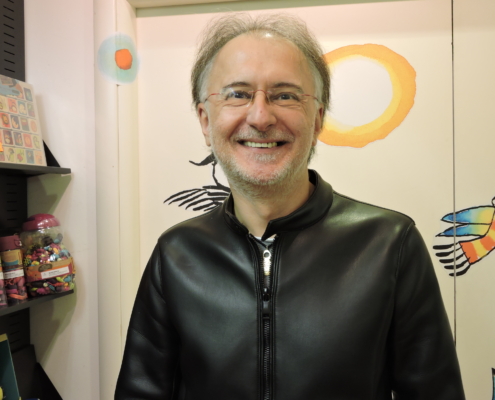 Giuseppe Gariazzo is film critic and selector for film festivals who writes for Il Manifesto, Il Ragazzo Selvaggio, duels.it. He has worked for the Turin Film Festival and the Venice Film Festival’s International Film Critics’ Week. He collaborates with the Trieste Film Festival, the Asian and Latin American African Film Festival in Milan, Job Film Days in Turin and Biografilm Festival in Bologna. An expert on African and Middle Eastern cinema, he has published books on film and filmmakers and contributed to the editing of entries for books published by Einaudi and Treccani on the history of cinema. Ignazio Marino is psychiatrist, psychotherapist and lecturer at the Federico II University of Naples. Trustee of the Campania Group of the National Union of Film Critics (SNCCI), he is artistic director of the International Short Film Festival I corti sul lettino. Cinema and psychoanalysis. He has published books of interviews with directors Faenza, Piccioni, Luchetti, D’Alatri, Calopresti and Del Monte, actors Lando Buzzanca and Alvaro Vitali and actresses Lina Sastri and Giuliana De Sio. He published the book Ugo Tognazzi and several essays on the relationship between cinema and psyche.

Cinema is increasingly becoming a second skin for Trieste and its residents, who over the years have been seeing their city depicted on big and small screens at a growing rate. An area narrated through images, its own and those of others, referencing the vocation of a city of borders and sea, where the stories and voices of people flow like the wind.
ShorTS International Film Festival embodies this soul, set midway between narrated and narrator, in the succinct style of those who know how to say everything with just a few glances. A soul in which AcegasApsAmga recognises itself, a part of the territory with the double guise of daily providers and users of services.
This is why the multiutility stands once again alongside the short film festival, bringing renewed strength to the AcegasApsAmga award for the best Italian short. For the third year in a row, the winner was chosen by a jury made up of staff members of the Hera Group, of which AcegasApsAmga is part. This year, once again, many people wanted to participate, exceeding all records with over sixty entries, from many different areas, from Friuli Venezia Giulia to Veneto and Tuscany.
The teamwork and collaboration experience that are features at AcegasApsAmga have been part of the jury process since the first line-up in 2020, and this year a family feel was introduced thanks to participation by the children of some of the staff members enrolled. A generational exchange that has reminded us of how cinema is a time for sharing, but also a way of changing your world viewpoint.

Once again this year you will be the judges!

All of the short films within the Maremetraggio, ShorTS Virtual Reality, and feature films in the Nuove Impronte  sections will be eligible for voting by the public. As of this year, the festival is going green, and all voting will be done online. You can express your votes by logging on to www.maremetraggio.com (by clicking the vota qui button) or by scanning the QR code on the program, assigning each individual title a rating from 1 (the minimum) to 5 (the maximum).
During the awards ceremony on Saturday, July 9th, the best short film, and the best feature film will be revealed, and the audience prize will be awarded.