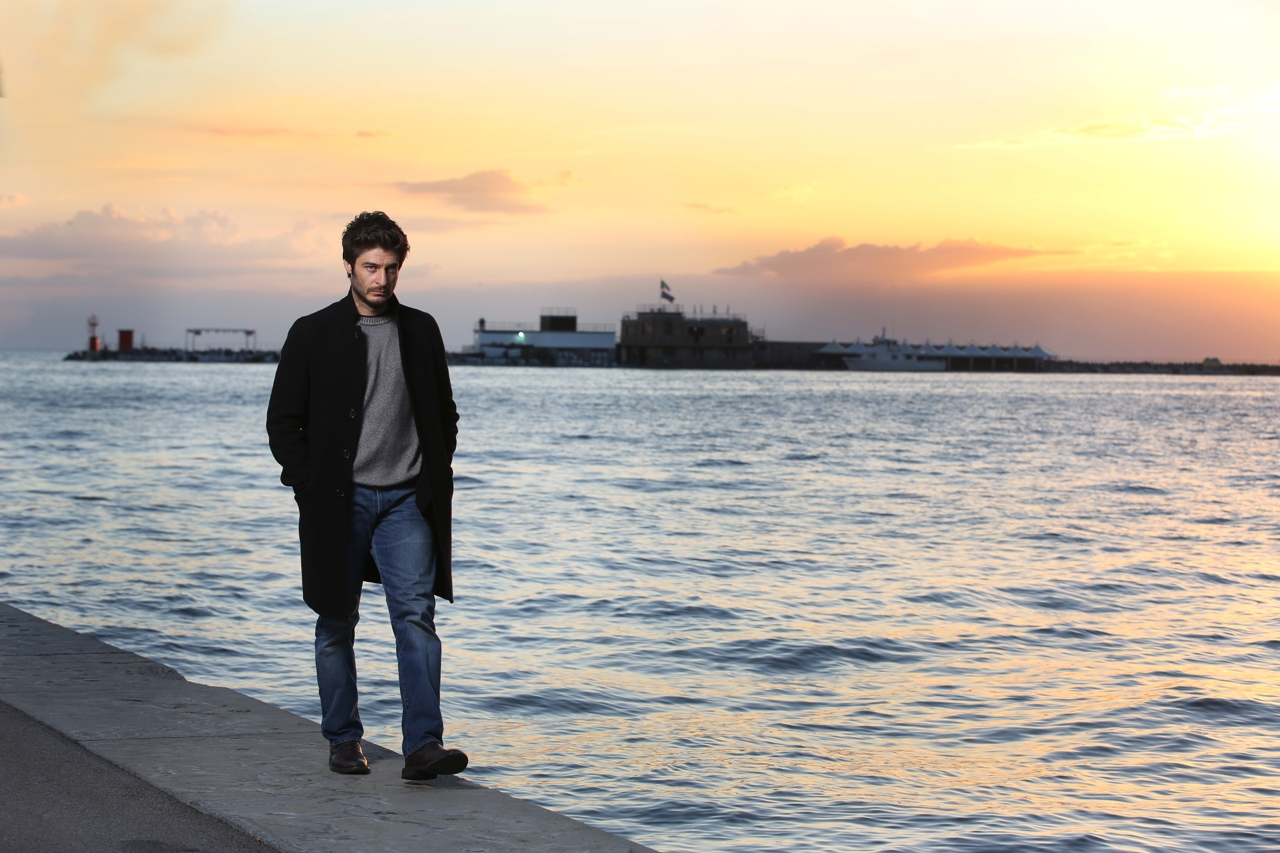 The Esterno/Giorno guided tours around the sets of the films and TV series shot in Friuli Venezia Giulia are to be included again this year in the ShorTS International Film Festival programme. The setting-up in 2009 of the Casa del Cinema di Trieste and the work successfully carried out by the Friuli Venezia Giulia Film Commission for twenty years now prompted those who are part of the Casa del Cinema to devise and give shape to a product that fully captures the passion and propensity of Trieste and the region for the seventh art. This led to the Esterno/Giorno project, an original formula of theme tours guided by a film critic and a professional working on the set of the film that is the subject of the tour. What happens if the public are not allowed entry to a location? Thanks to the VR headsets made available to participants, those areas the public are not normally permitted to enter can be explored throughout. The film critic guides users along a virtual path filled with photos and immersive videos, special content, photos of sets and backstage, technical “tricks” and interesting facts. With the VR headsets, as well as entry to usually inaccessible locations, it is possible to compare original locations with the various transformations seen on the small and big screen. The Casa del Cinema di Trieste association website gives a description of the guided tours currently available, some of which are special editions, special tours not always repeated regularly yet which represent unique opportunities as regards the sets to be explored.

What has just been described is what the Casa del Cinema di Trieste normally offers to film buffs and tourists who want to discover the area through film, yet 2020 is not a year like all others, nor is this year’s festival which hosts Esterno/Giorno. The slogan of this year’s ShorTS International Film Festival is trieste, your sofa & wordwideweb. The pandemic has forced all organisers of festivals and events to find new ways of offering their content and Esterno/Giorno has also adjusted to this new mode of use with two tours created specifically for the Web. Elisa Grando (journalist and film critic) and Francesca Castagna (assistant director) will lead us in the discovery of the most fascinating sets of the TV series La porta rossa and Il silenzio dell’acqua.

The appointment is on MYmovies.it, while we look forward to meeting up again, in person, as soon as possible.