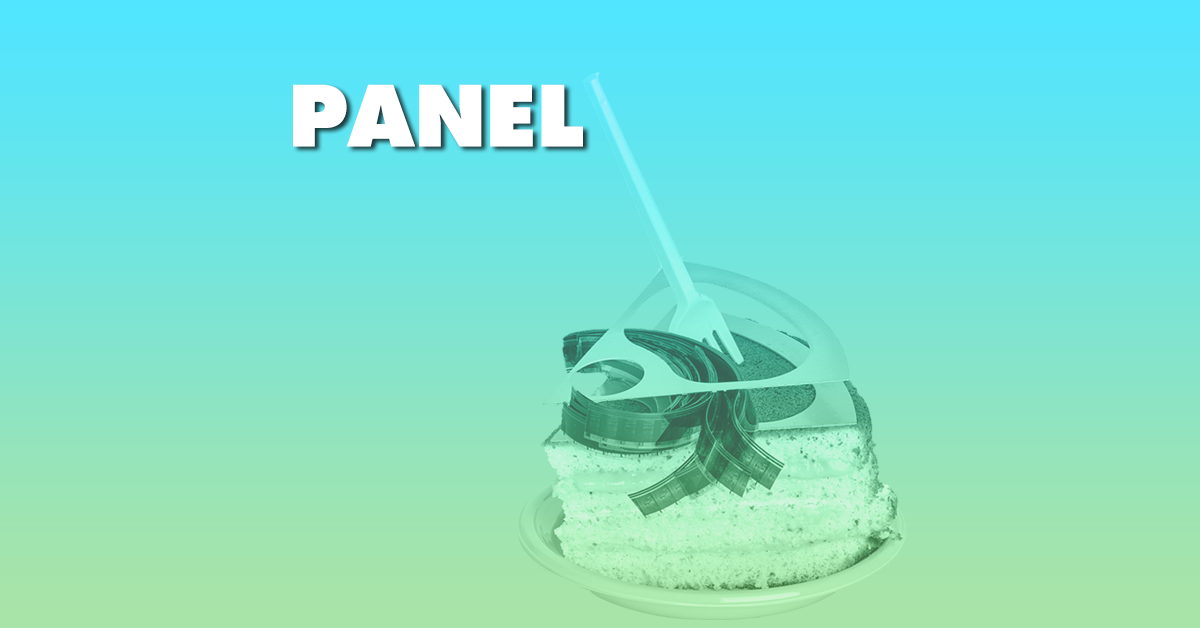 “ His vision was spherical, as if a single retina covered the inner surface of a globe that contained all things, if all things can even be counted, and here they could, one by one…”

This was how William Gibson described cyberspace in his cult book Neuromancer in the mid-1980s. Back then, not many considered Virtual Reality as a technology, but many communication theorists and technologists were fascinated by the possibility of exploring realms and unknown spaces in digital consciousness. Virtual societies were theorized in virtual worlds, a wave of ideas that shattered the limits of the technological barrier of the time. In recent years, cyberspace pioneers and virtual reality have developed the technology with new and increasingly efficient viewing devices. On this new wave, technologically enthusiastic researchers are adding new “surfers” who come from very different fields, creating virtual experiences that start from all different places. In the two panels we will discover the creative, technological and psychological paths that will take us on a journey through space and in the innermost parts of the earth, from the perception of the self, of our own mind, to neuroscience. We will look for overlaps to create new narrative methods and tools, thanks to the virtual reality that is becoming ever more extensive.

With complete immersion, virtual reality makes us believe we are in another place, in another world. We will investigate how our brain reacts to this new technology and how visual narrations are perceived. Psychologists, neuroscientists and researchers will explore the relationship between the mind and experiences in VR.

At first it seems that there are no connections between these two areas of scientific research, but there are many things in common between caving and space; virtual reality is one of the technologies that allows us to live and tell the atmosphere of these inaccessible places. The panel will see researchers, astronomers, speleologists and filmmakers meet and discuss their own particular way of informing and educating about their world in virtual reality.

International films and TV series are organizational machines that “stress” the cities that host the scene shooting, but represent opportunities not only in terms of related industries and employment, but also of touristic and economic development.