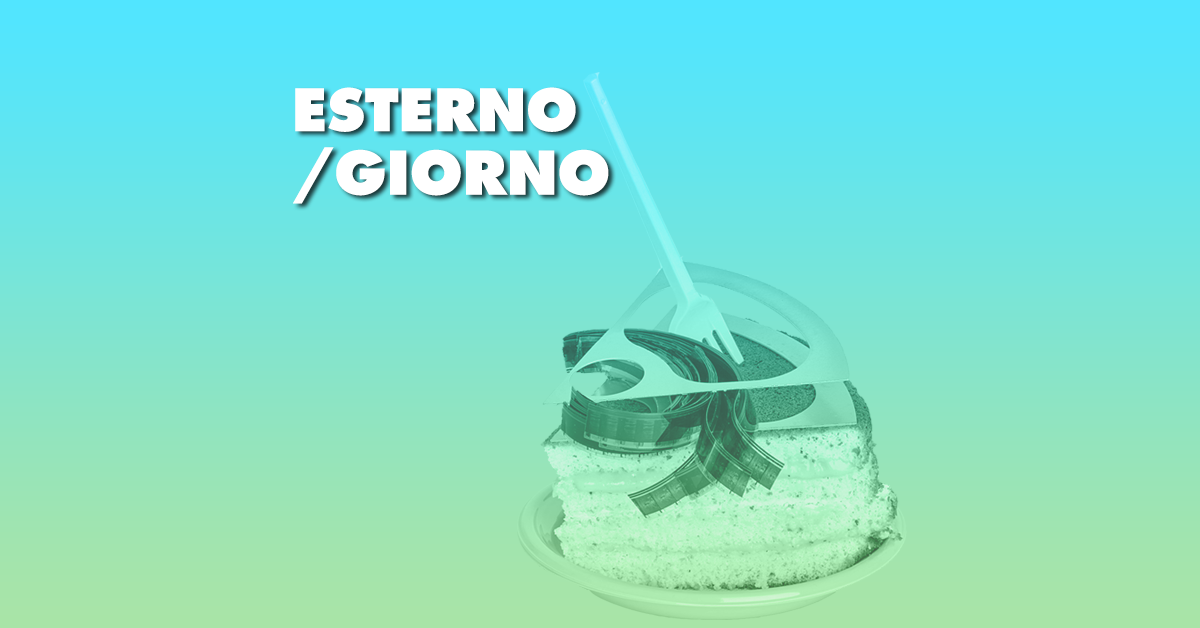 Walking through the streets of a fascinating city like Trieste and tracing the many sets chosen by dozens of directors as the ideal urban setting for their productions, is a new and particular way of discovering the city, its surroundings but also the regional territory and its attractions, even the most hidden. The establishment of the Trieste Casa del Cinema in 2009 and the activity that the Friuli Venezia Giulia Film Commission has been successfully carrying out for almost twenty years, have been the trigger for the operators gathered in the Casa del Cinema to imagine and give form to a project which summarizes all the passion and propensity that Trieste and the Region have towards cinema, the seventh art.

Thus, the Esterno/Giorno project was born, an original tour led by a film critic and a professional active on the set of the film on which the walk is based. But what happens if a location is closed to the public? Thanks to the use of VR headsets made available to participants, it will also be possible to explore the environments usually closed-off to the public. The film critic guides the user through a virtual tour full of immersive photographs and videos, special content, photos of sets and backstage, technical “tricks” and curiosities. With VR headsets as well as entering inaccessible locations you can compare the original locations with the different transformations seen on the small and big screen. On the website of the Casa del Cinema association in Trieste, one can find the guided tours currently Esterno/Giorno 204 Extra Extra 205 available, some of which are special editions, special walks that represent unique opportunities for the sets you are exploring.

During ShorTS 2019 the special edition will be the In the Cave walk, an exceptional possibility to explore the location of the eponymous short film directed by Ivan Gergolet. Detailed info HERE.

Throughout the week of the festival it will be possible to see the immersive short film with the appropriate VR headsets and then begin the tour that will take place right in the cave of the Karst of Trieste (thanks to the support of the Eugenio Boegan Caves Commission of the Alpine Society of the Giulie – CAI Trieste) in which part of the film was shot. Antonio Giacomin, immersive video and VR specialist who took part in the realization of the work, will explain to us how the shots were taken and what techniques were used.